Skip to content
With the talk to Animae magazine founders and contributors, photographer Lena Modigh and art director and illustrator, Matt Ryalls about their first issue, “Part Girl, Part Boy, Part Animal”. How did Animæ zine come about? Lena: I really liked the idea of doing a zine, and newspaper printing really appealed to me since there are a […]
Posted in Feature 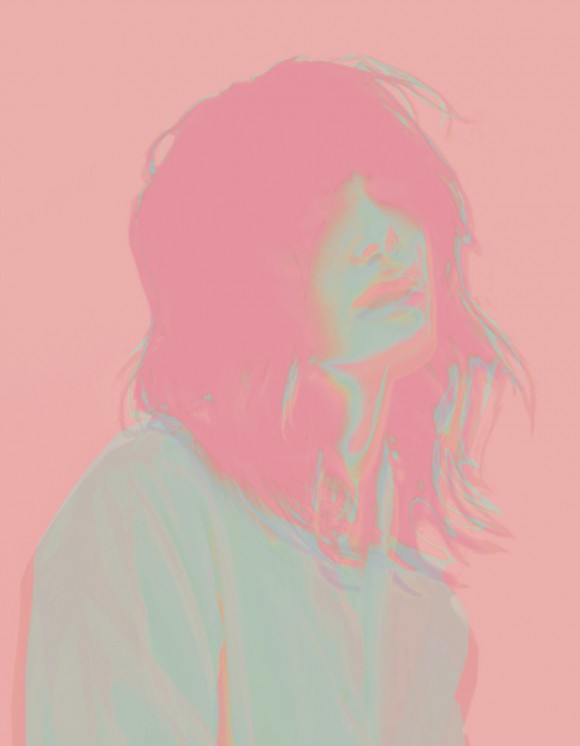 How did Animæ zine come about?
Lena: I really liked the idea of doing a zine, and newspaper printing really appealed to me since there are a lot of glossy magazines out there. I wanted something not too perfect.
Matt: Lena has been contributing to Mono. since the very beginning. It was exciting when she pitched the idea of a zine and once we started sending ideas and references to each other it was obvious we were really in tune with each other. We even came up with the name at the same time, her in Stockholm and me in London…

What is the relationship with Mono. magazine here?
Lena: I approached Matt, who has been running Mono. for a few years… I knew of him from my years in London. He sort of moved in the same circles, but back then I just really thought he was very handsome, and it wasn’t till my husband introduced us that I dared to approach him.  I think he is super talented.
Matt: We manage all the design, publishing and distribution, and are looking to produce a few more artist books later this year.

Have you worked with the other three contributors before?
Lena: Yes, Kristina is my cousin… And we just really click. Lucie I haven’t worked with before, but I love her work.
Matt: I hadn’t worked with Kristina before, but when I suggested that we get some written content, Lena mentioned her cousin. Like Lena, she is really generous and talented and it fitted exactly what I had in my mind, but better… which doesn’t happen very often I guess. Lucie I’ve known forever. I love working with her images and she helped me set up Mono. I knew that Lena loved Lucie’s images, so it was perfect.

How did you four go about this process of each creating a different medium for one theme? Was there much interaction between you guys for this?
Lena: It was really easy. Matt and I have been emailing ideas and thoughts back and forth…and I feel like we think alike, or I like the way he thinks 🙂
Matt: I got really into the idea of the 3 female artists having this conversation, so I just sat in the middle and facilitated really. I would ask for something, design it and then send it out again. Once everyone saw how the work was interacting, it came together very quickly.

Why did you choose the theme you did?
Lena: It’s exciting! And it feels like something we can all relate to in a way or another….
Matt: I’ve always loved what Lena’s photographs are saying, especially about youth and that first flush of sexuality, so Animæ had to be about that. She is so generous with her images, really not precious at all, so it was a lot of fun.

Tell me more about the idea of “part girl, part boy, part animal”.
Matt: I’ve got a really strong image in my mind of who the central character is. There is an androgyny about her, she’s tomboyish and cool and sexual. She understands the part of herself that is masculine but relates to the part in men that is feminine. And she’s wild. That looks really wanky now it’s written down…

Why did you choose to print the zine on newspaper print?
Lena: I didn’t want it to be too perfect, or too expensive. And really like the format. Maybe for the next issue we’ll print differently…
Matt: I liked the rough and readiness of it, but am interested in looking at some other formats for next time.

Is there going to be a second issue? If so, how will this be constructed? Same contributors? Different theme?
Lena: Yes!
Matt: I’ve got the next 3 issues in my head already. We’re working on the next one right now and are going to add to the contributors we’ve got now with a couple of exciting new people who’ve come on board. The theme is in the same kind of area…

Where can people buy the first copy of Animae?
Lena: Either on the Animæ website – http://www.animaemagazine.com or Anikibo – http://www.anikibo.com or you can pick up a copy if you are in London at Dover Street Market, ICA, Photographers Gallery and The Serpentine Gallery. In Stockholm it’s at Papercut – http://papercutshop.se 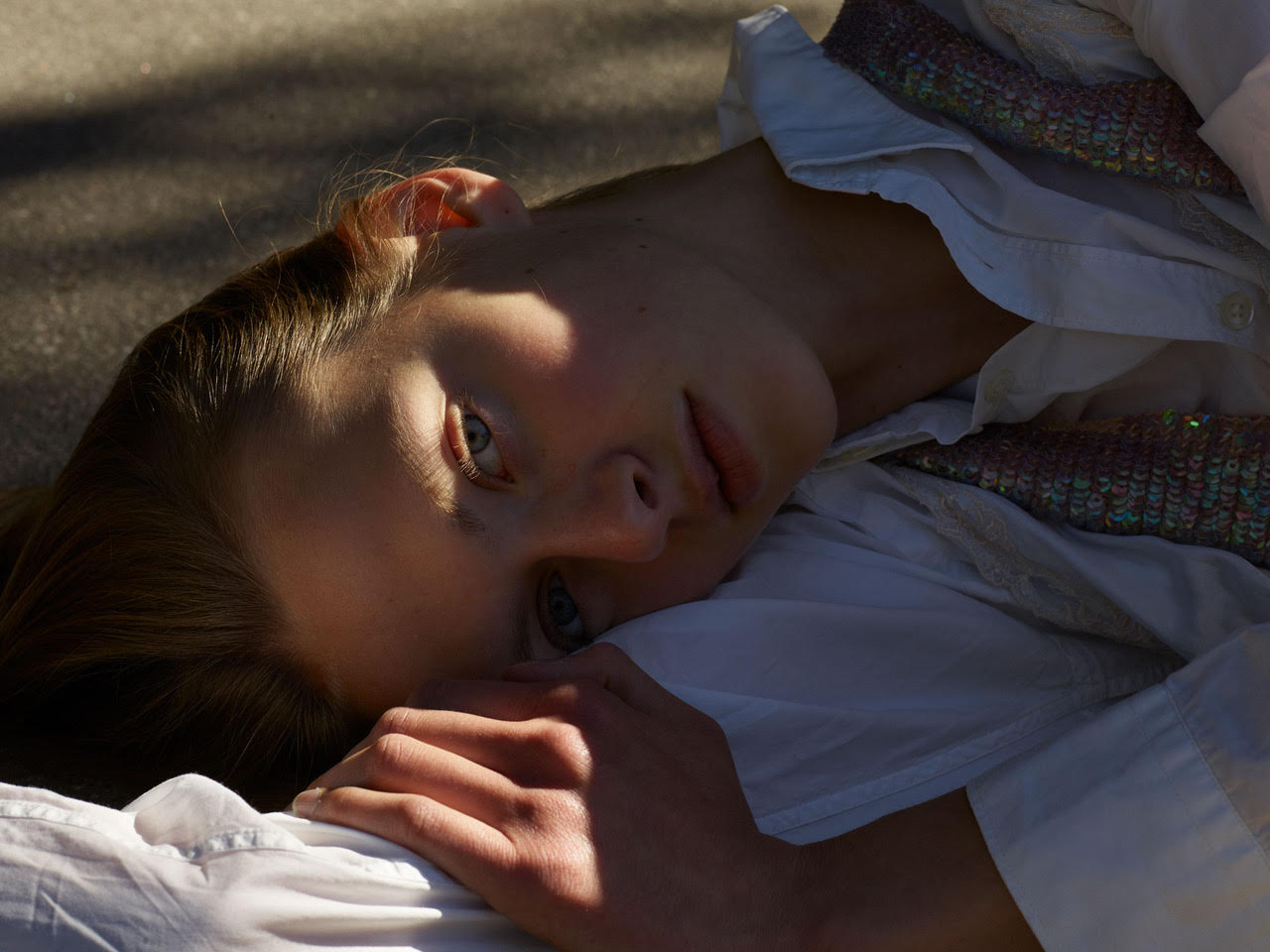 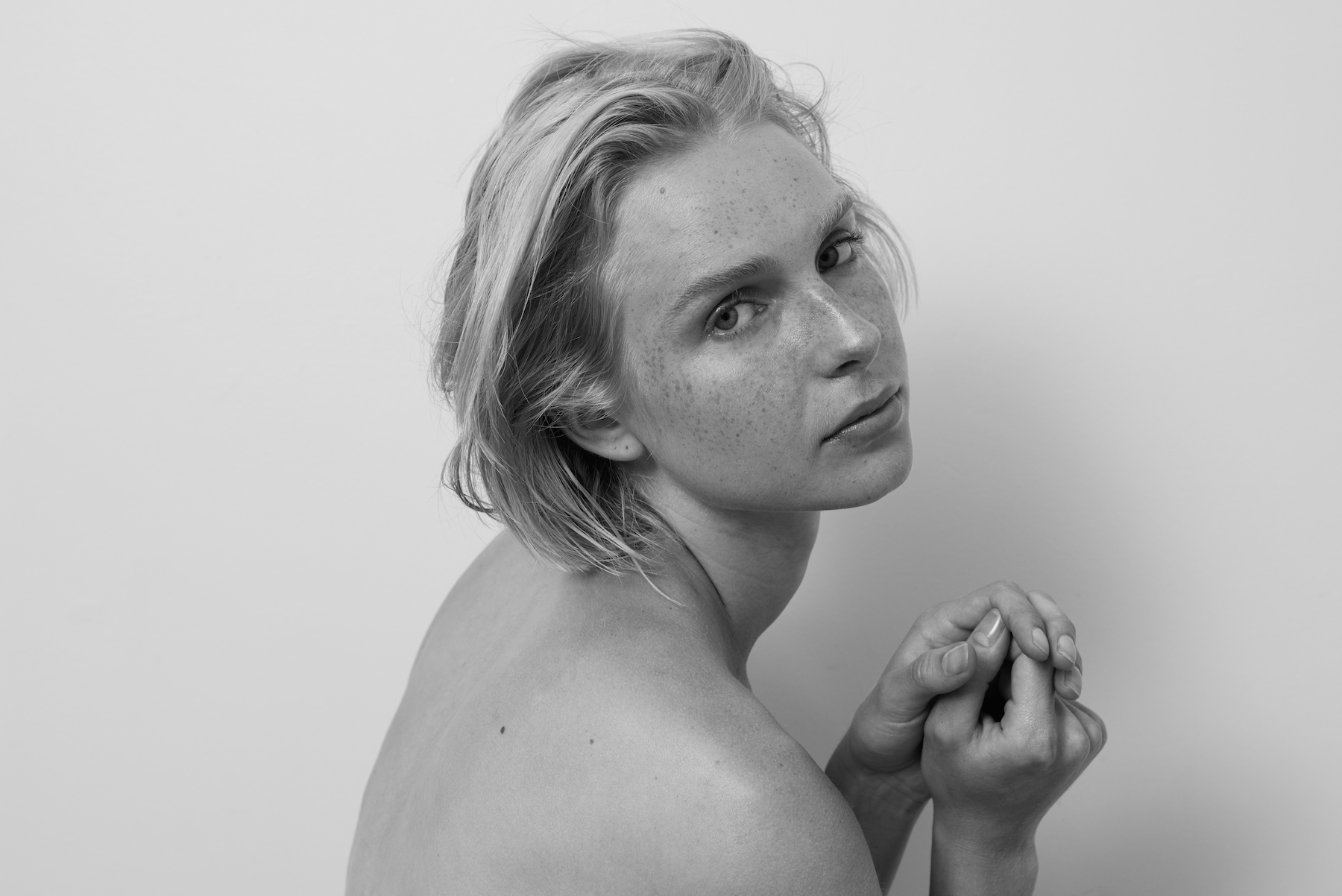 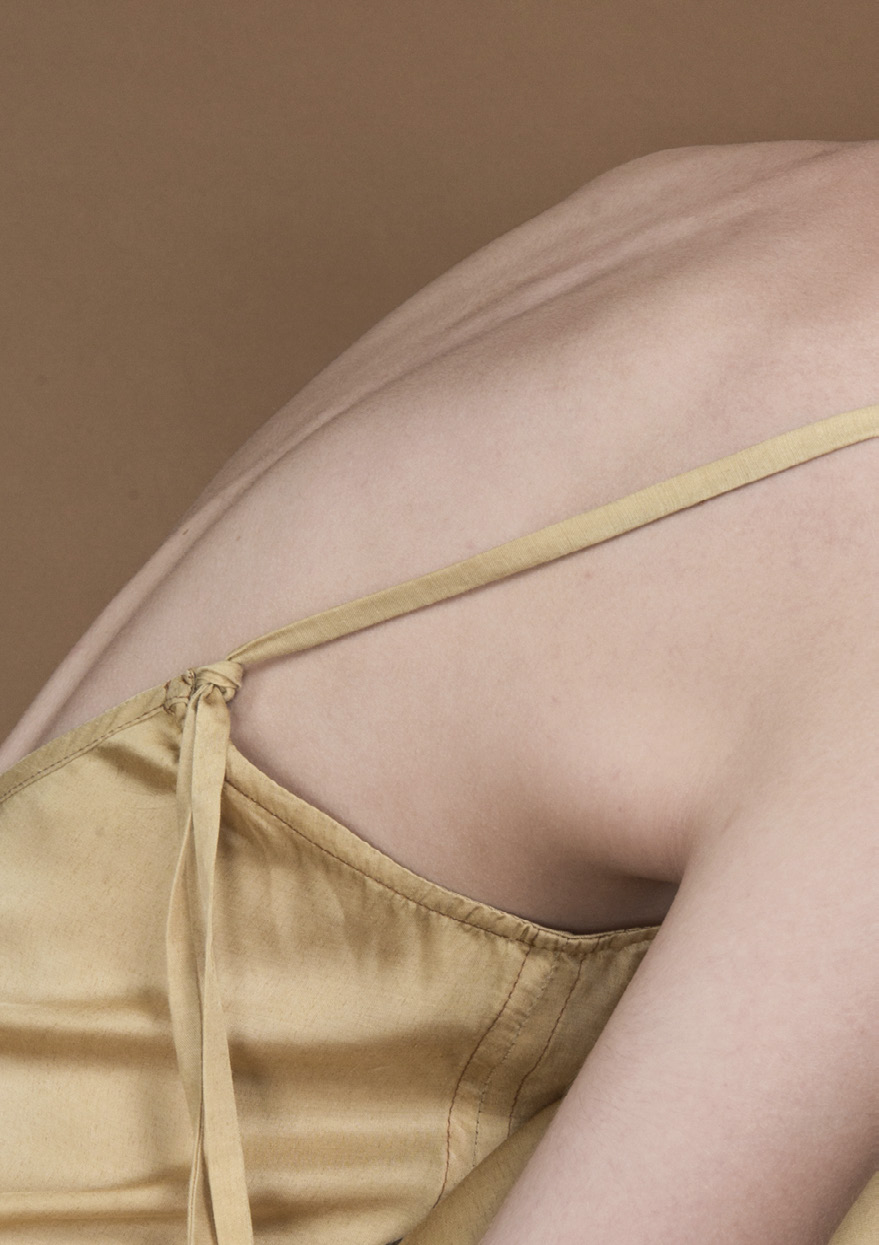 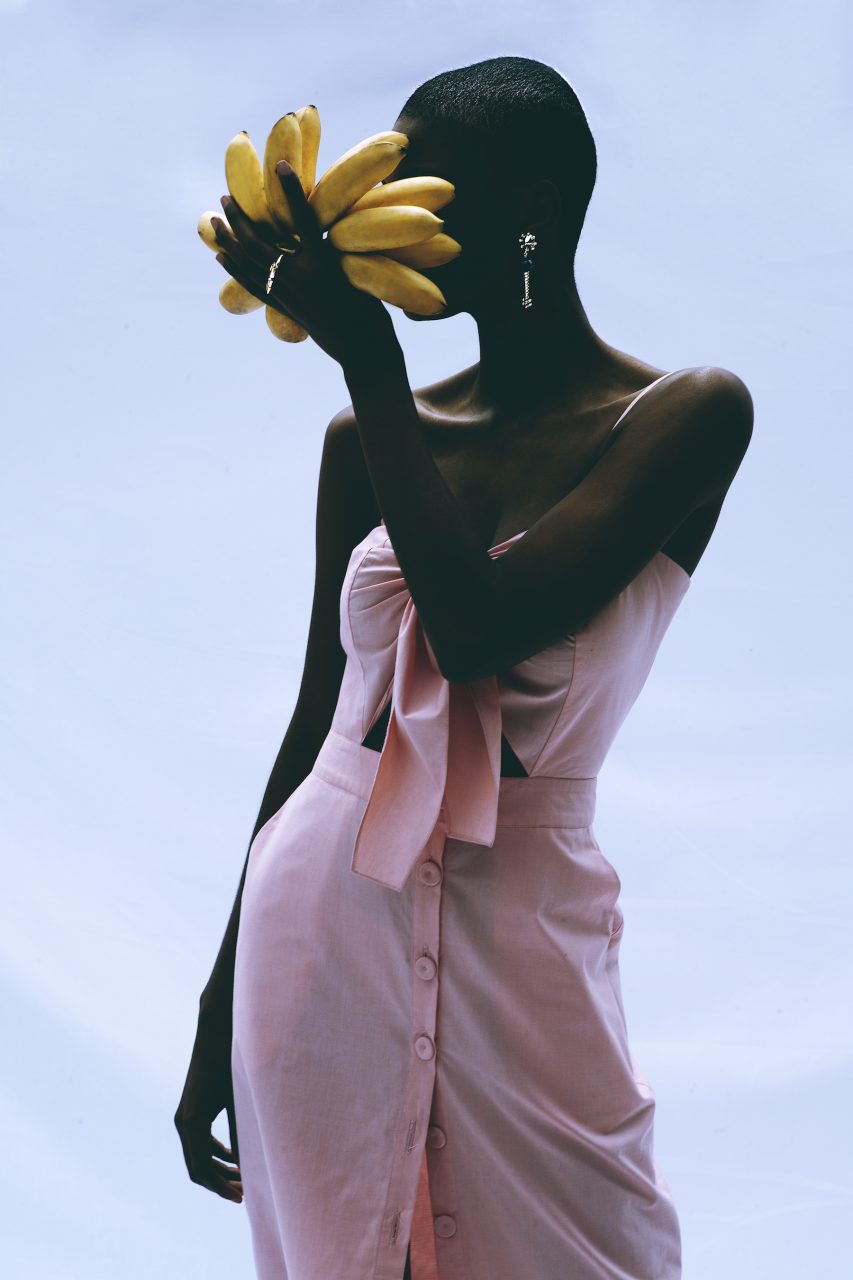 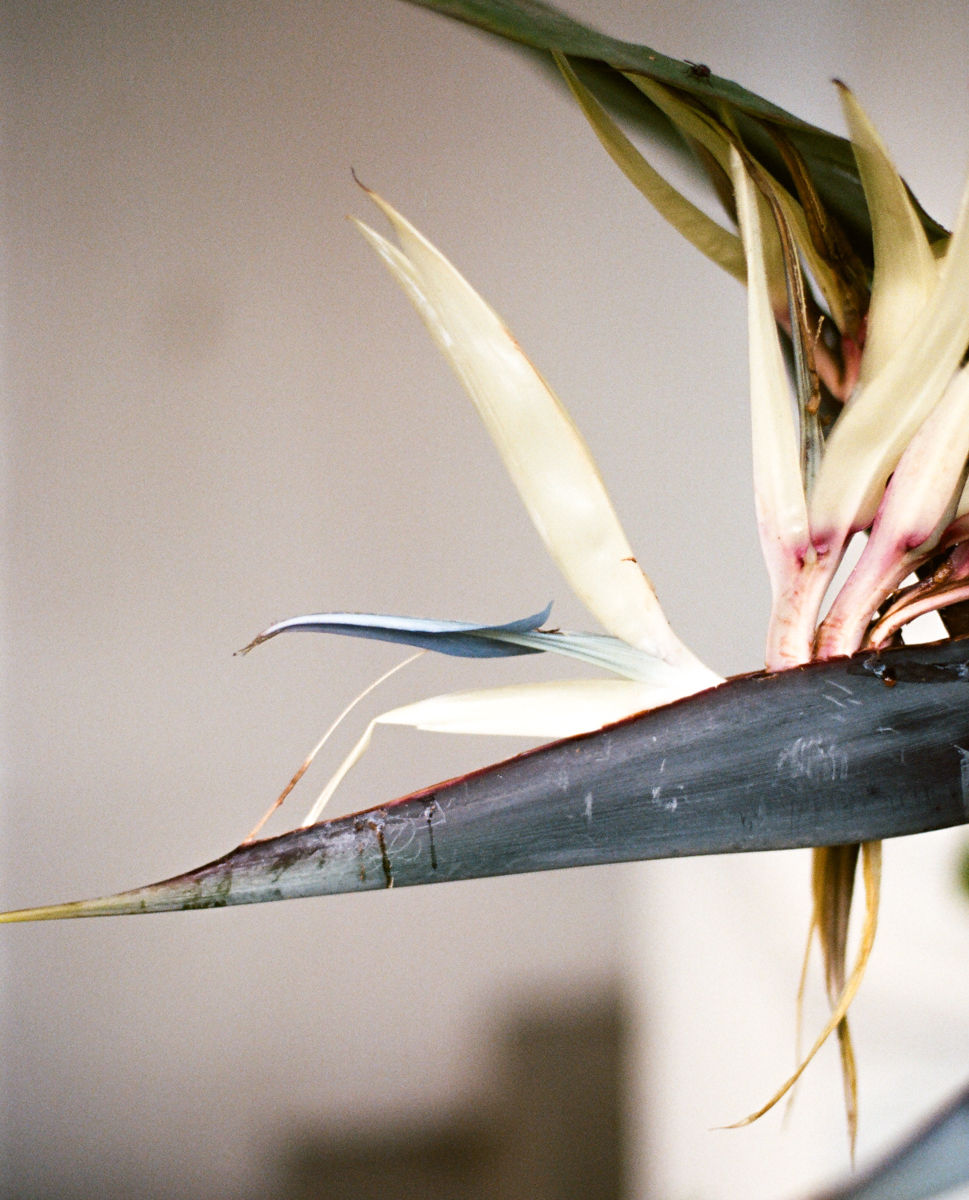 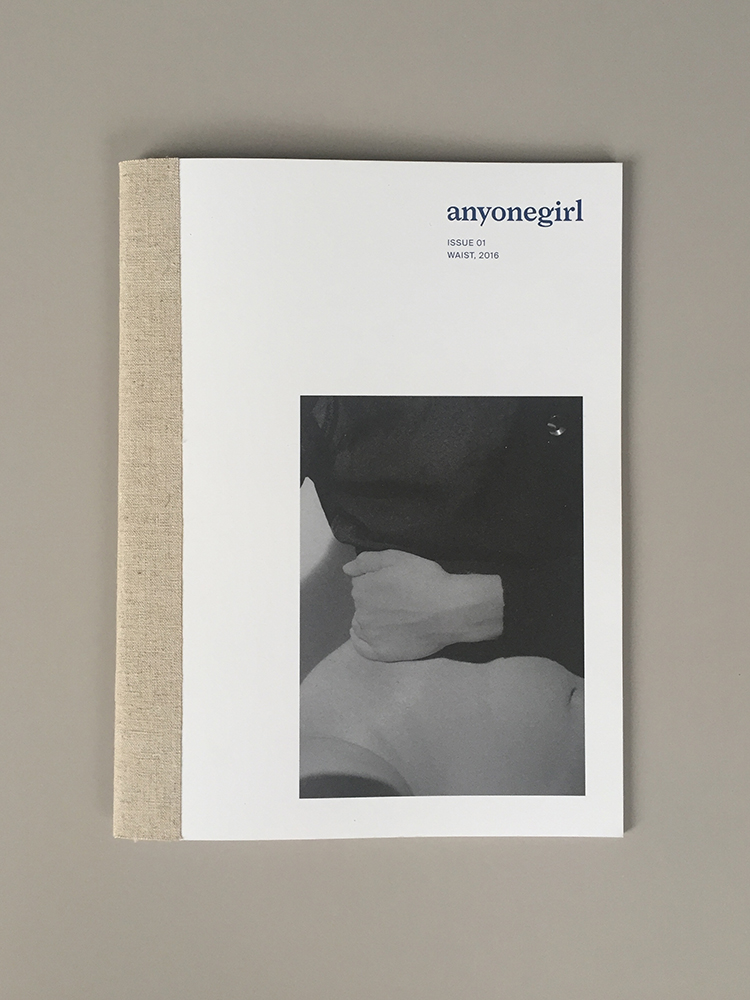 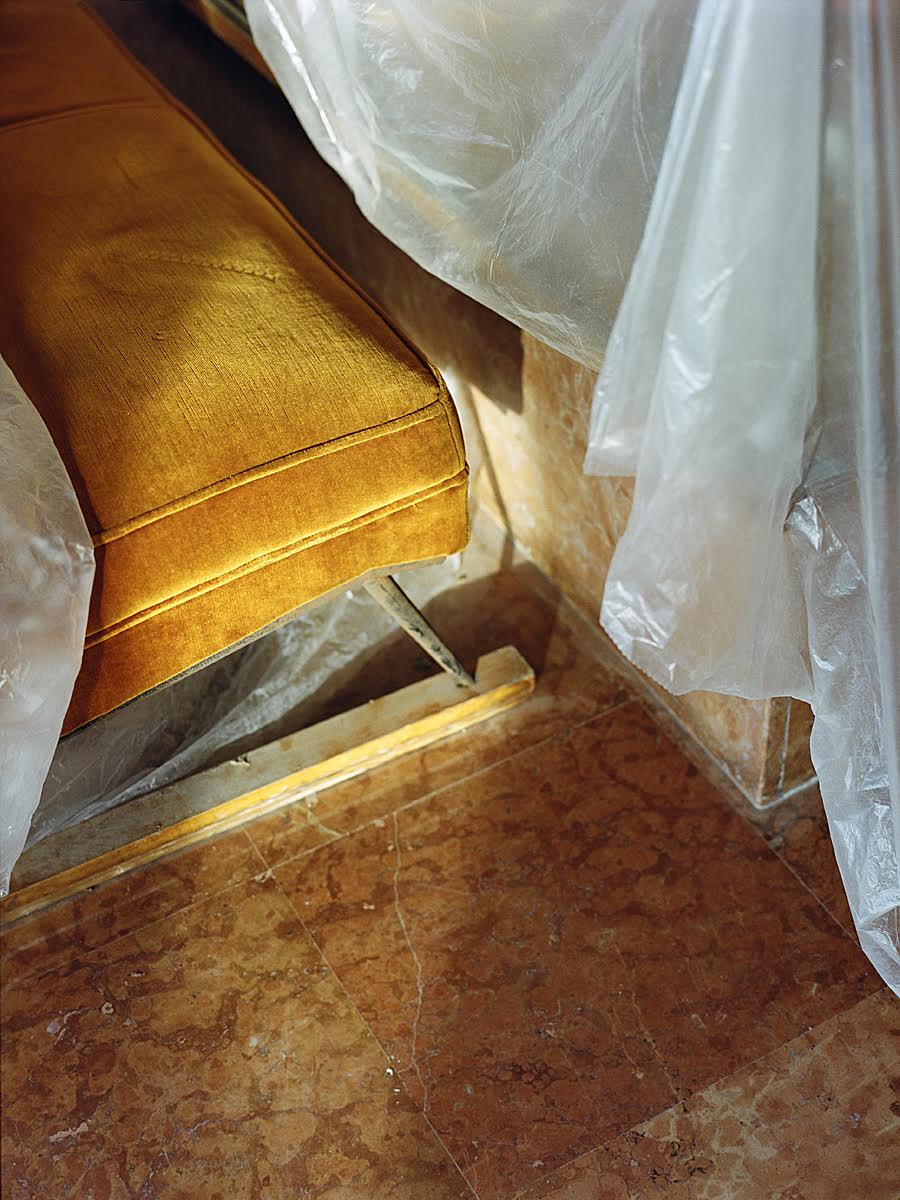