A collaboration between Anaak and LA based photographer Stella Berkofsky, driven by the senses from the streets of Morocco… 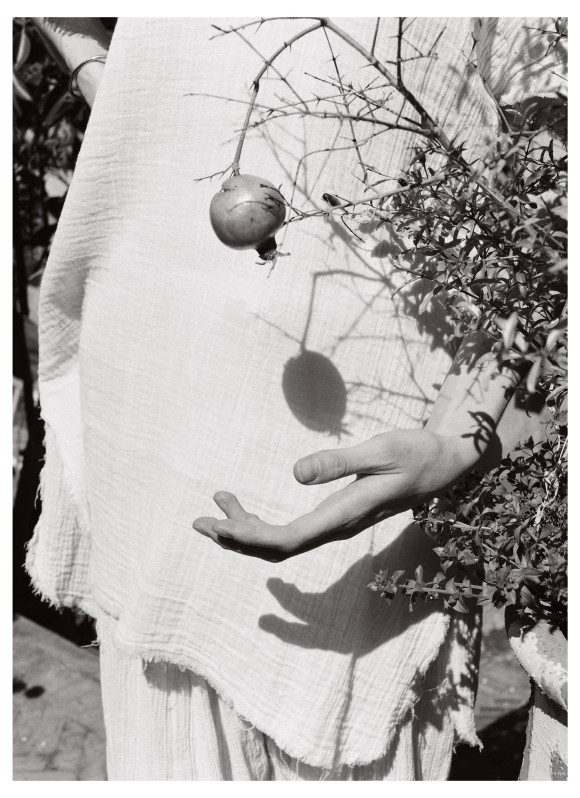 [Perched up high on a terrace with a new noisy city, smoggy and sparkling below us. We sat and observed, listening to the birds sing. The air smelling of car fumes, mingled with varnish (our host, a self proclaimed artist was working on some grotesque sculptures in the courtyard below). Undertones of jasmine wafting by when given the chance.

Mint tea sweet and sticky, often spilled on tables after trying to mimic the famed pouring technique. Watching the light move over piles of bougainvillea, through trees and archways.

An hour and a half spent debating the value of 20 pairs of pointed babouche, quite the battle. Speaking more French than I had in my last four months in Paris. The grand finale being a sprint across the big square, sun low and in our eyes. Weaving through street performers, monkeys, snakes and selfie sticks, we followed our defeated salesman who was charging ahead with my pink plastic bag of slippers to the Bureau de Change, where the teller sweetly asked why I was taking out all that money for barbouche (escargot).

It was harsher than we expected, so after three days we made a run for the coast where sun bleached walls were crumbled and the air really moved. Salt and spice on our lips. The scent of fish in the air. We walked around for hours like children, windswept and giddy. Found, the space we were looking for all along and we basked in the calm and the comedy. 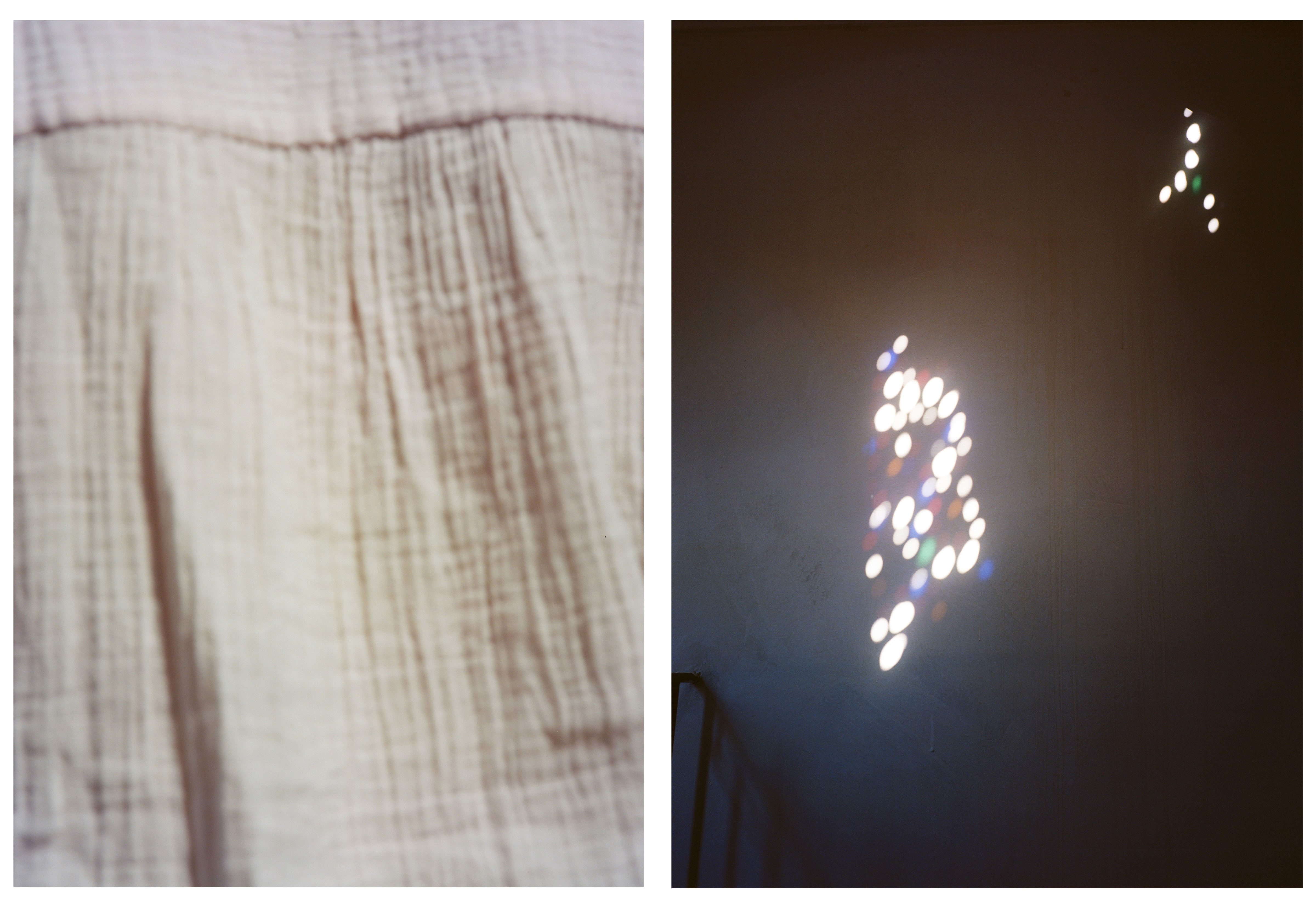 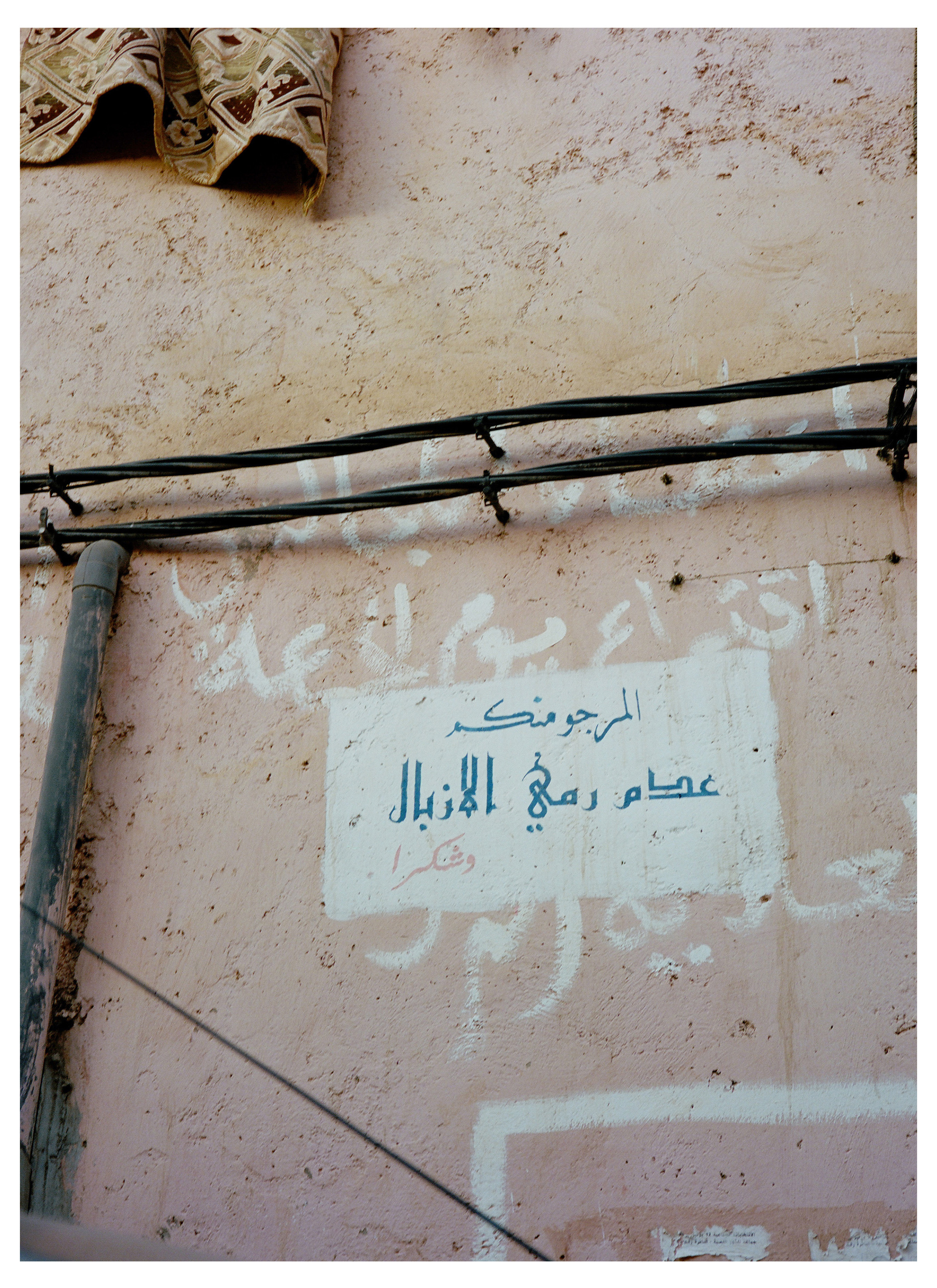 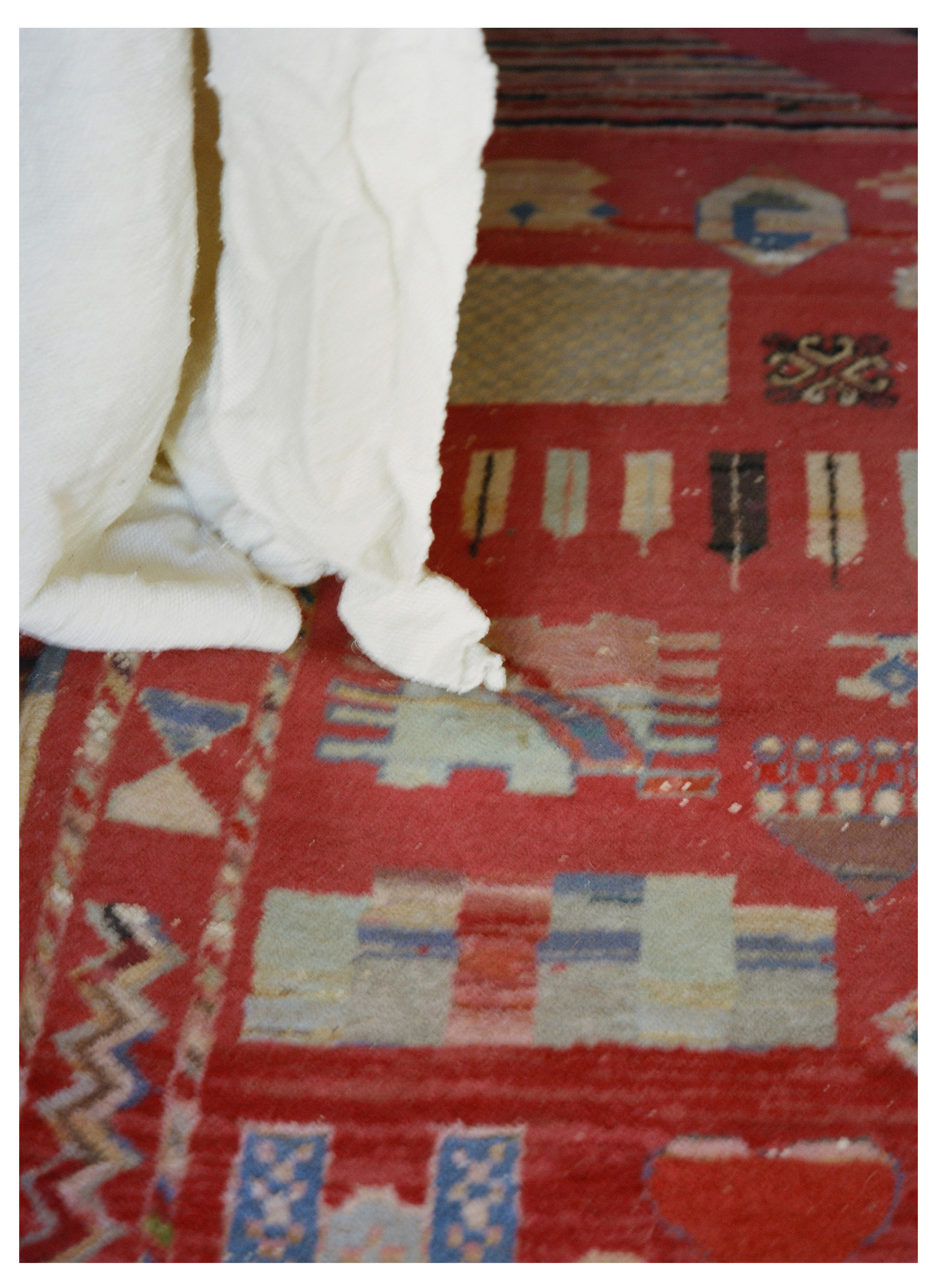 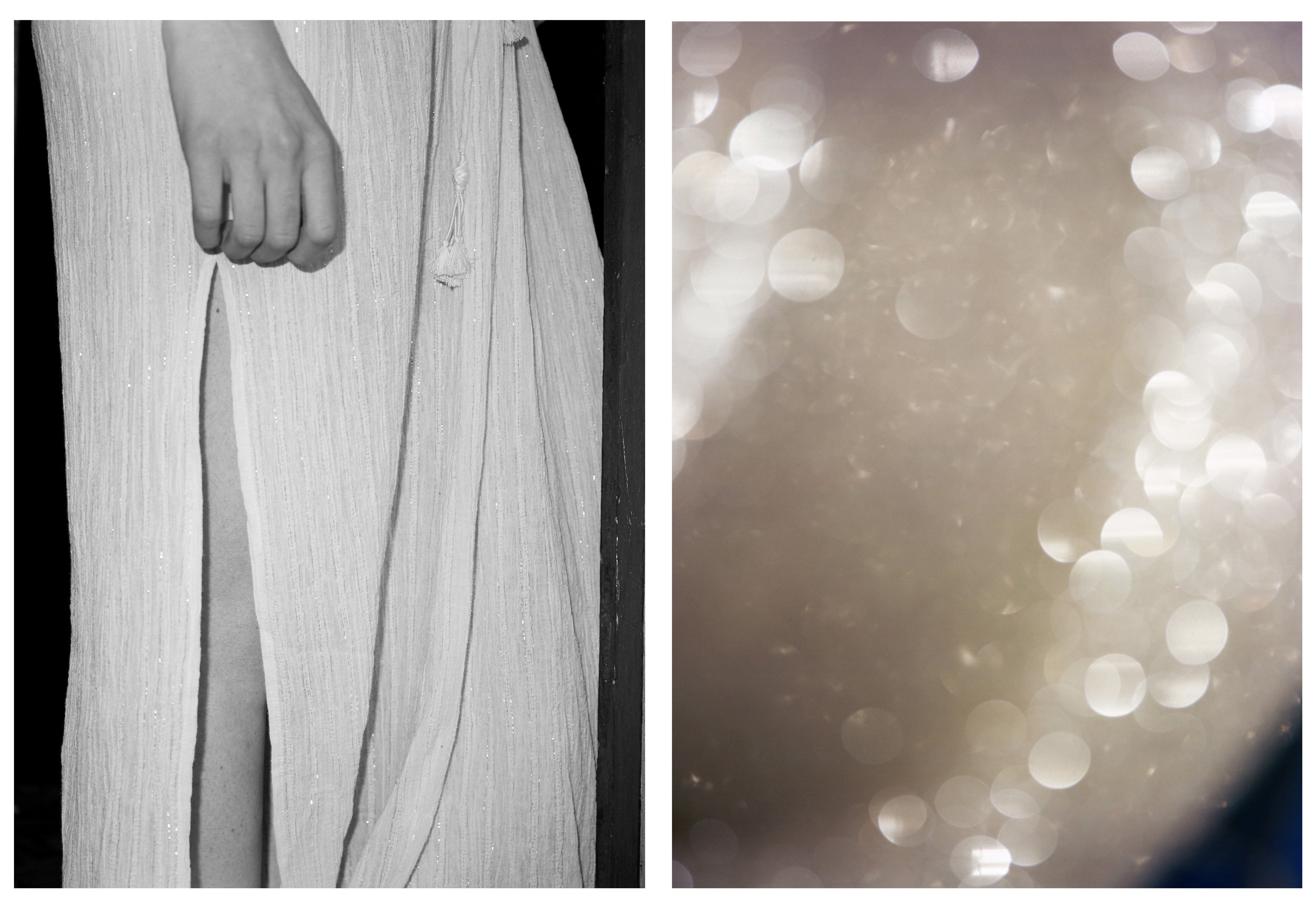 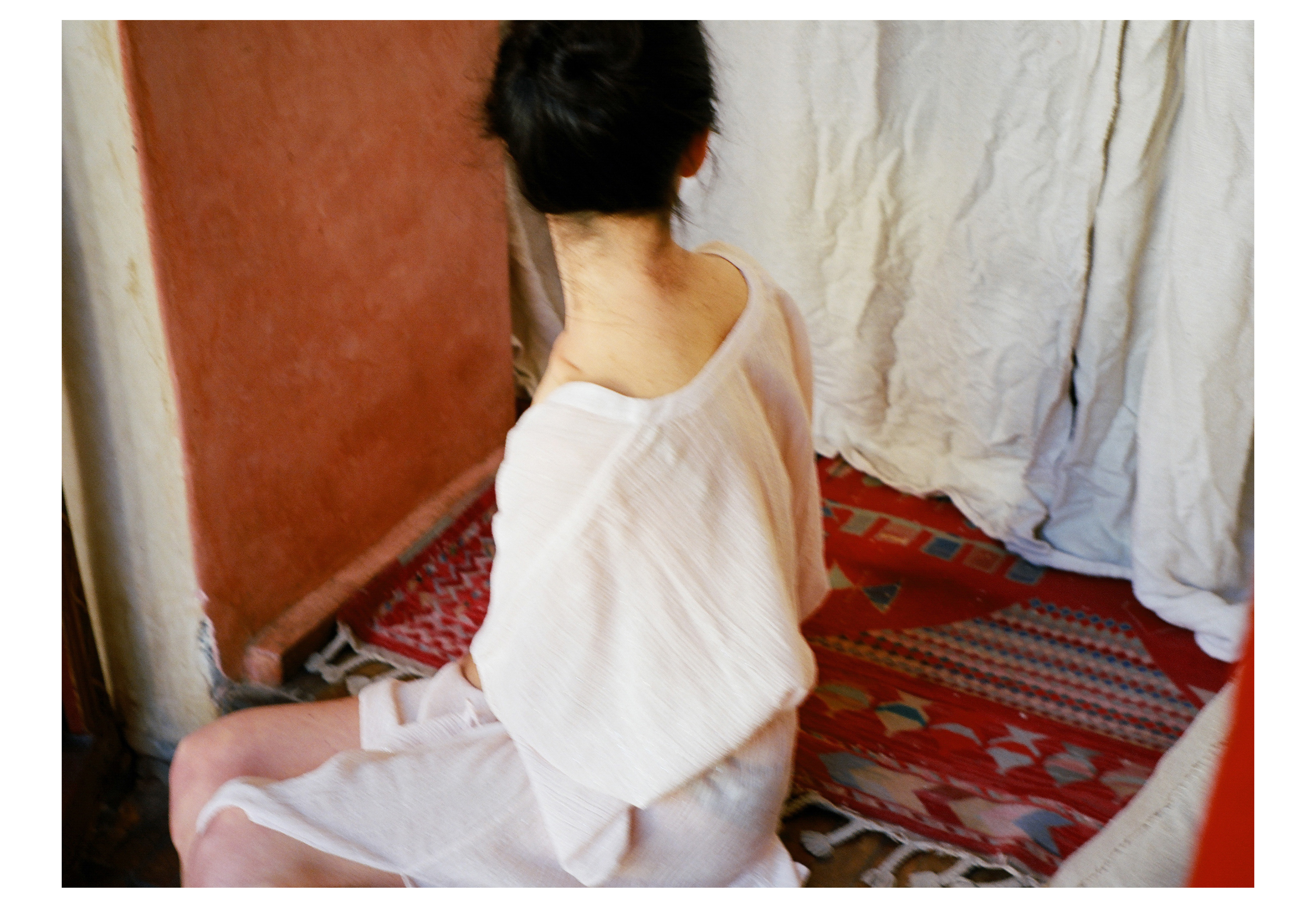 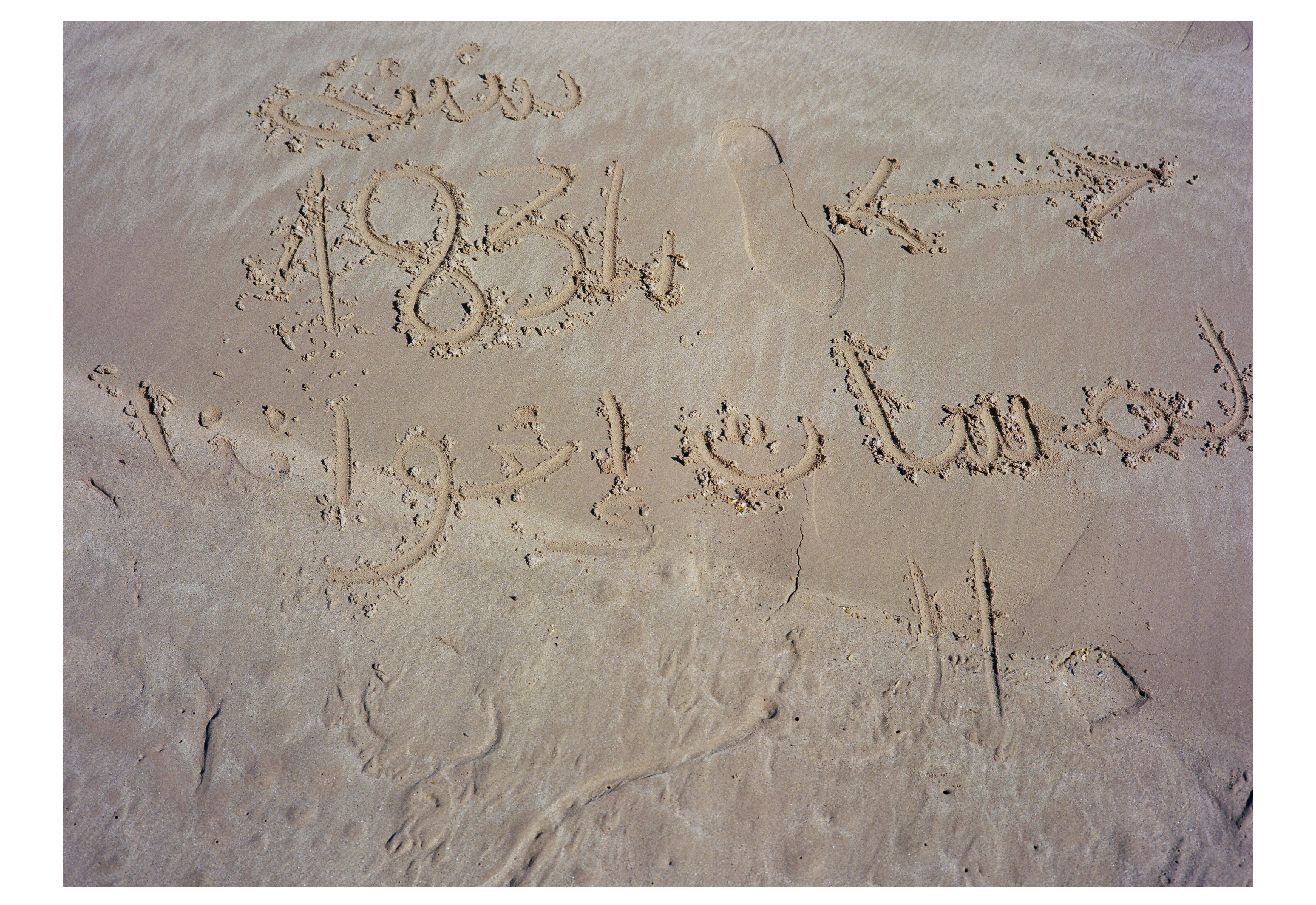 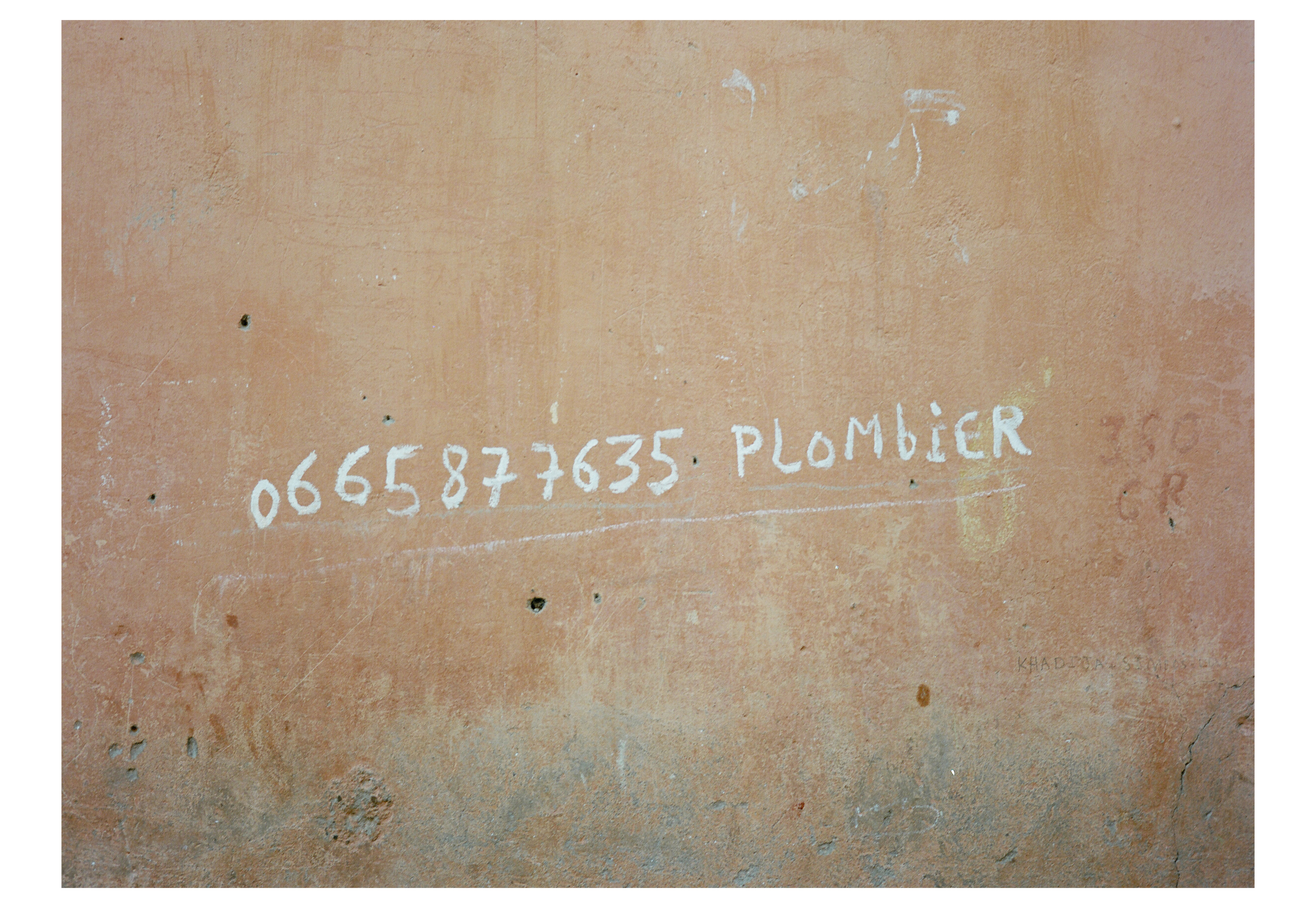 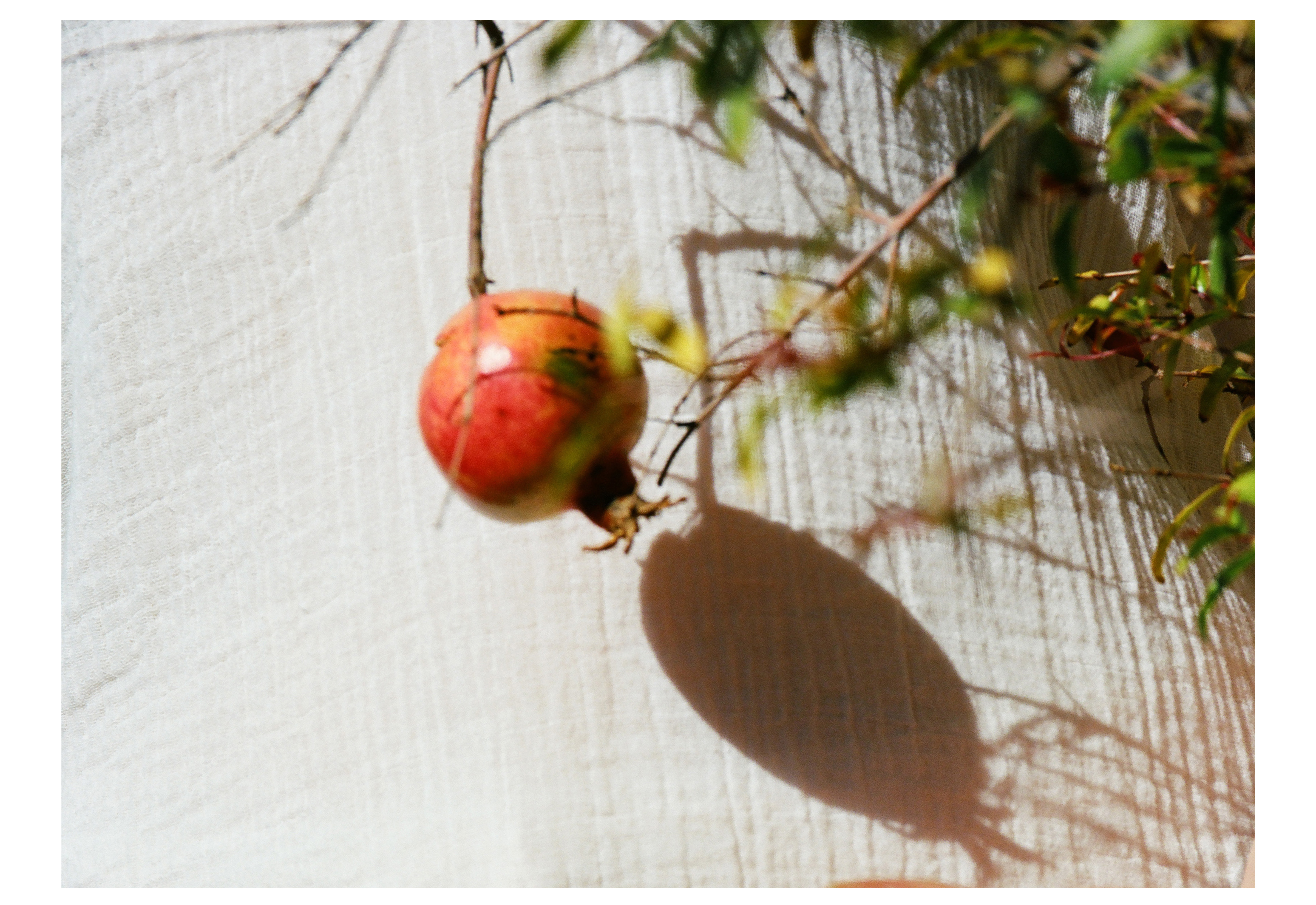 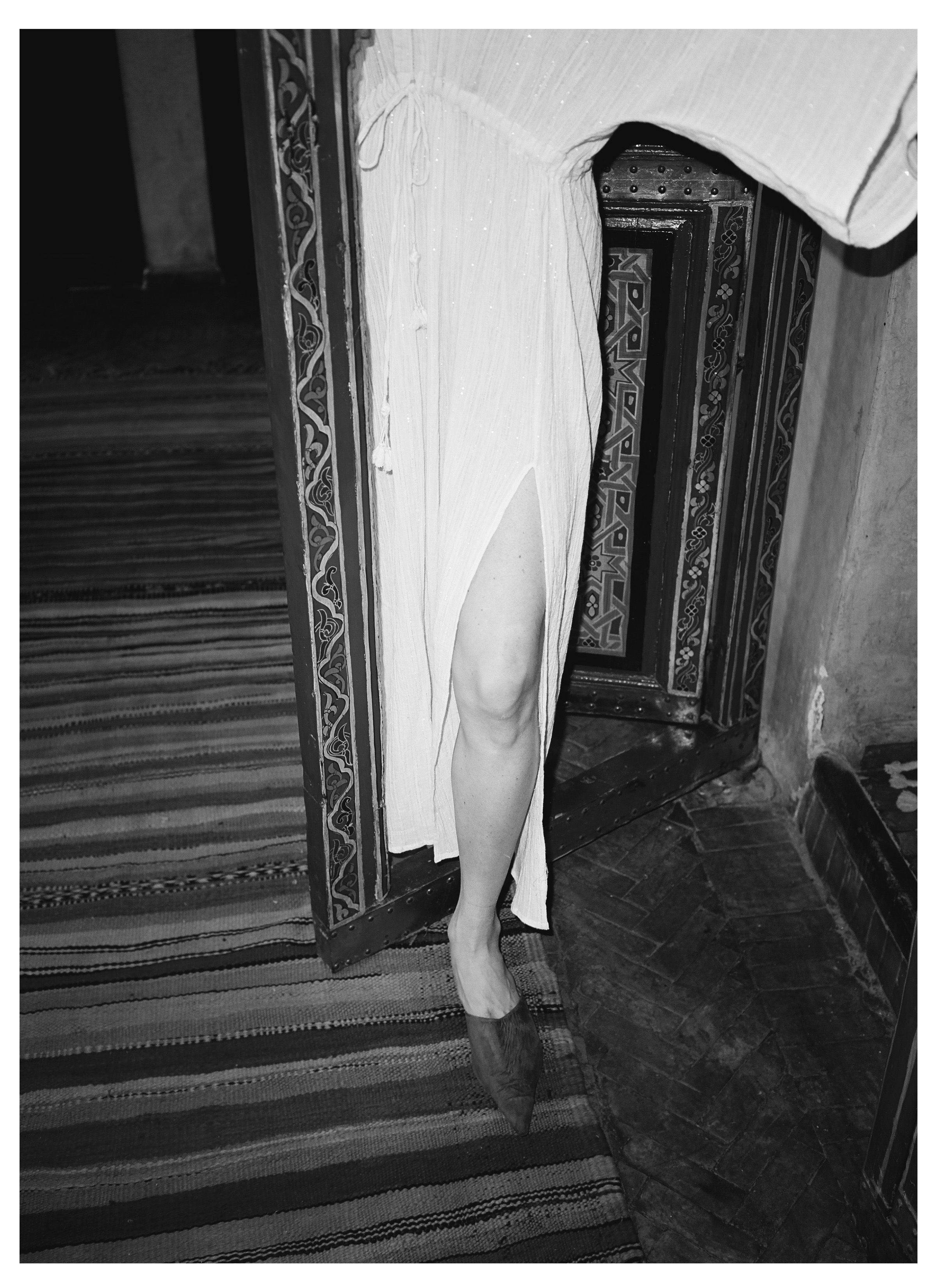 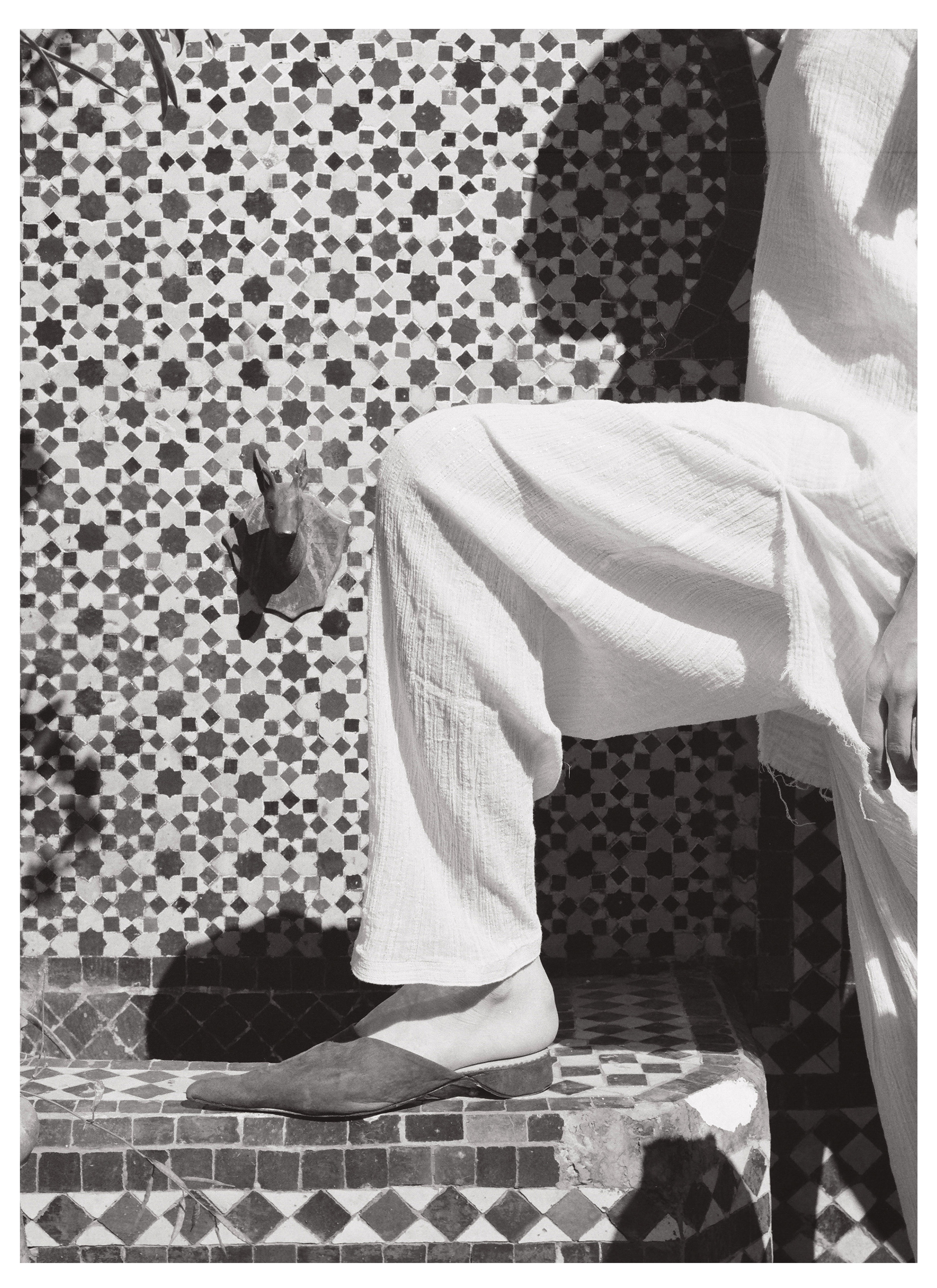 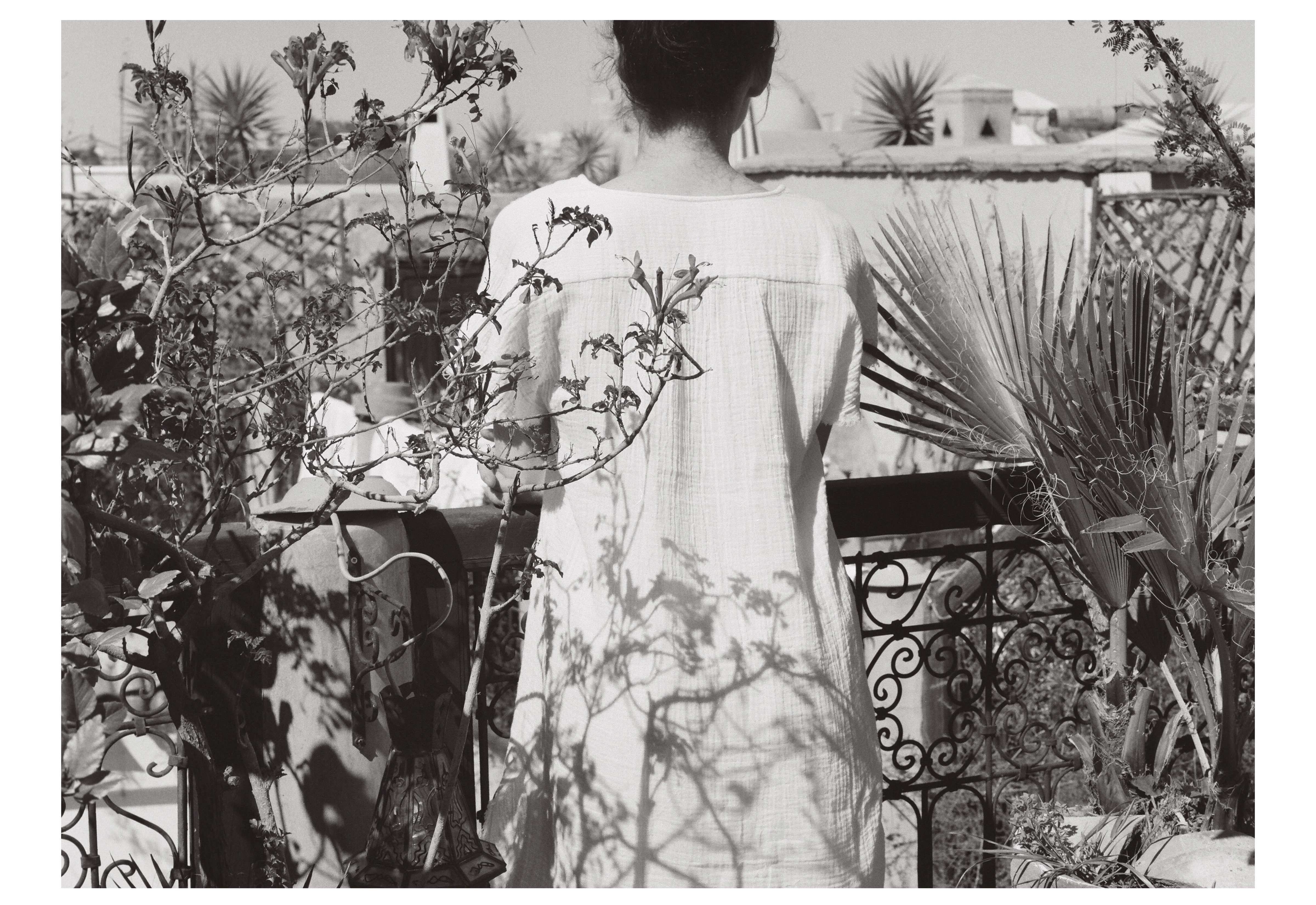 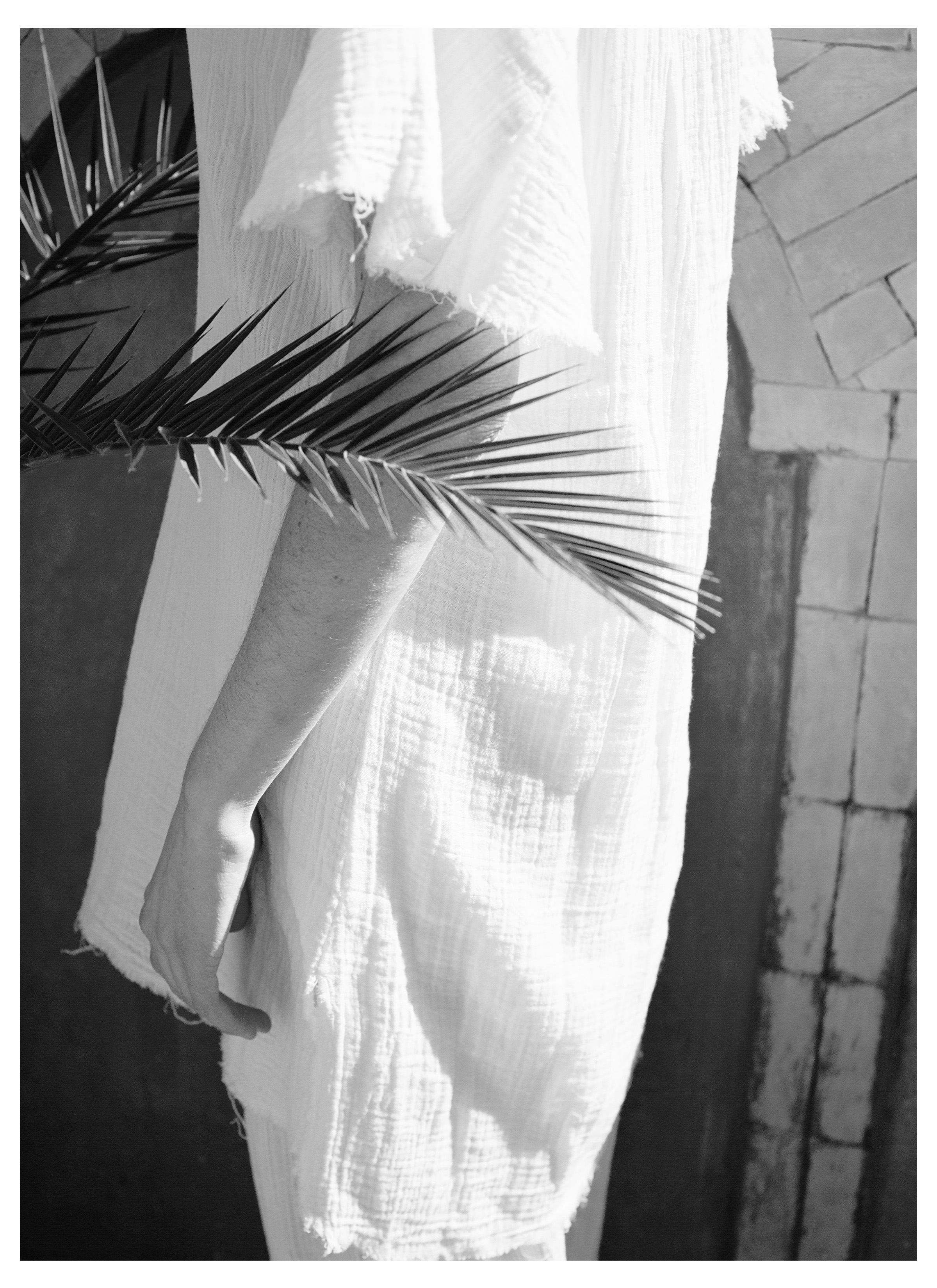 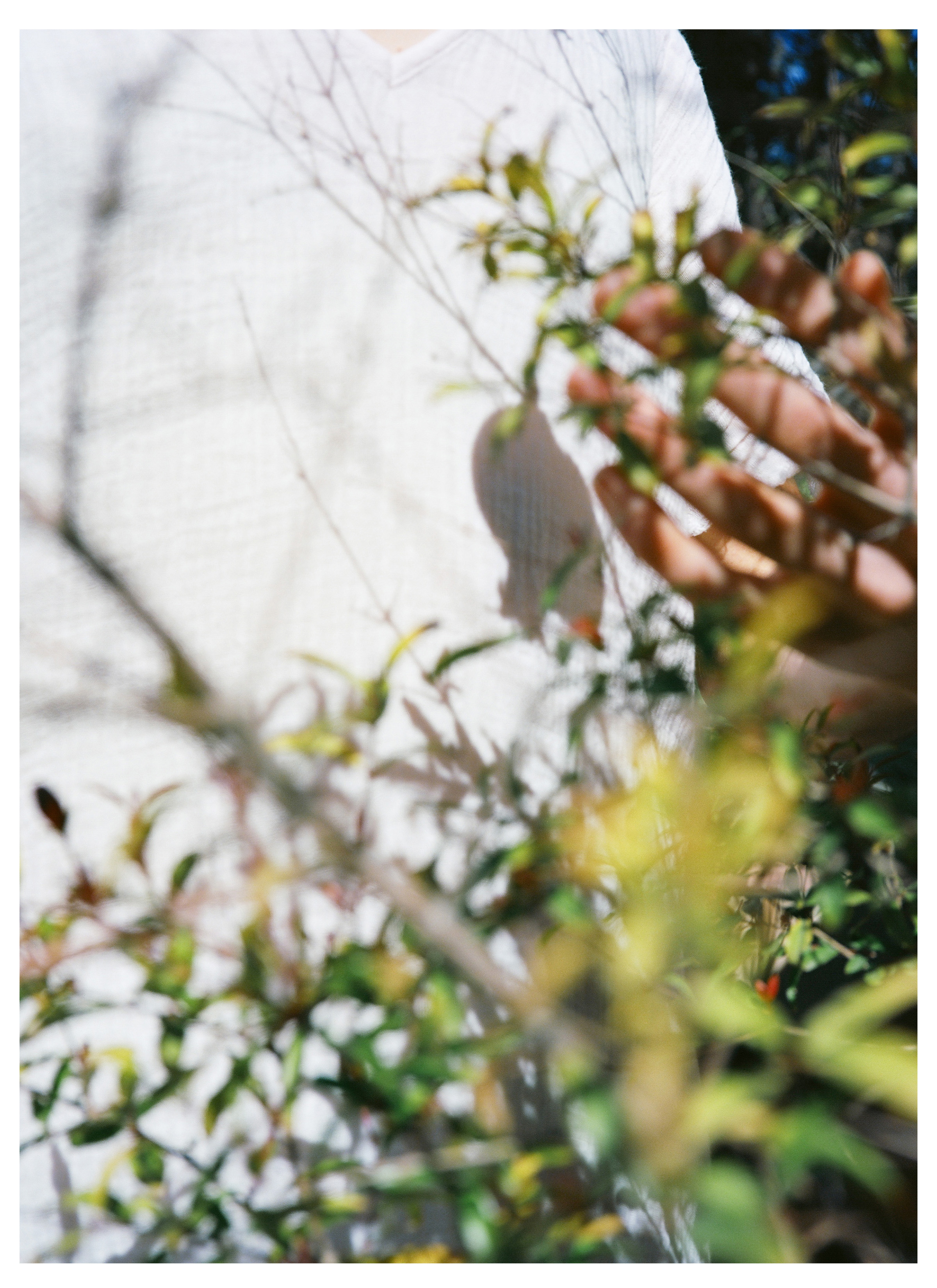 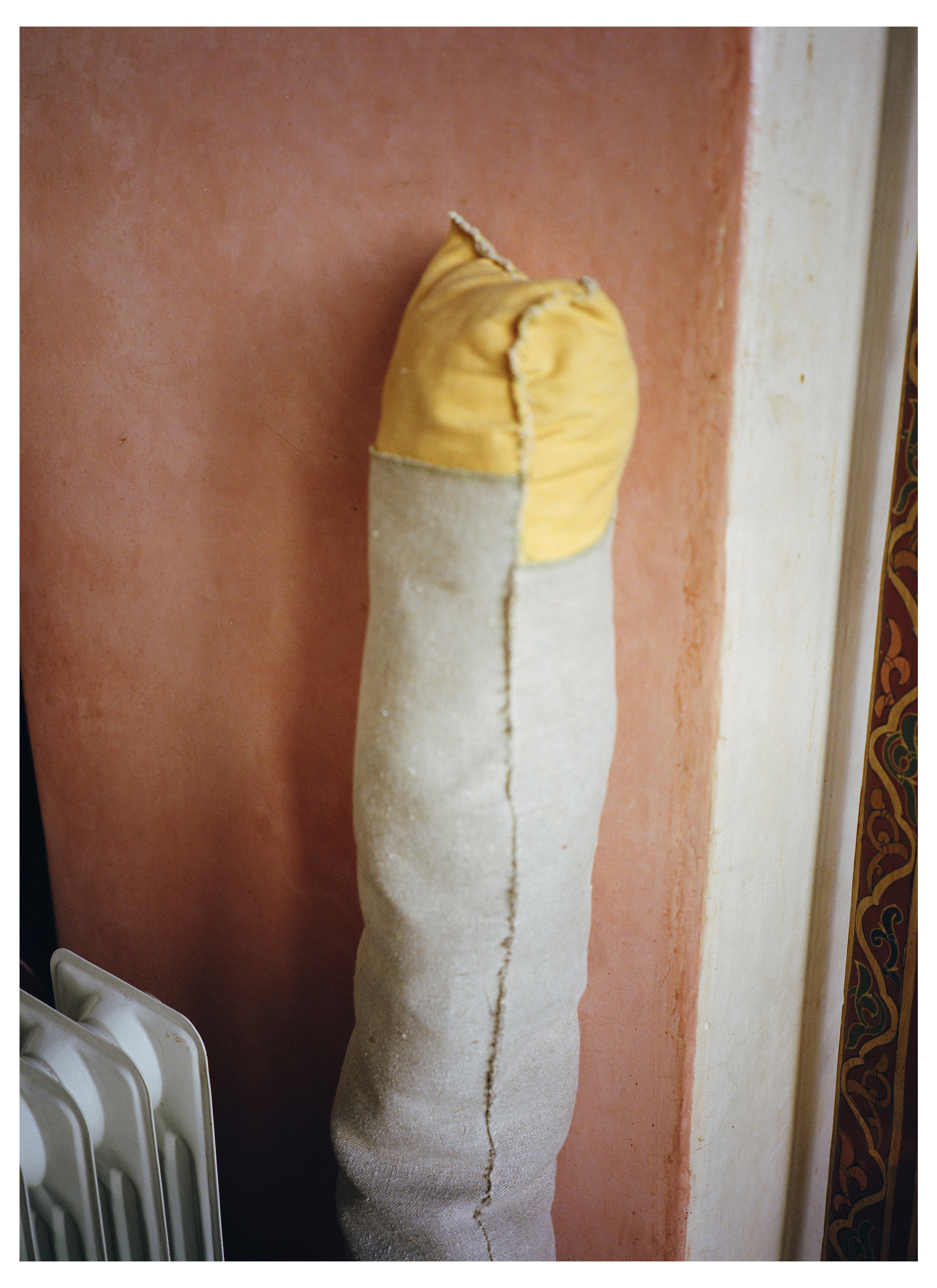 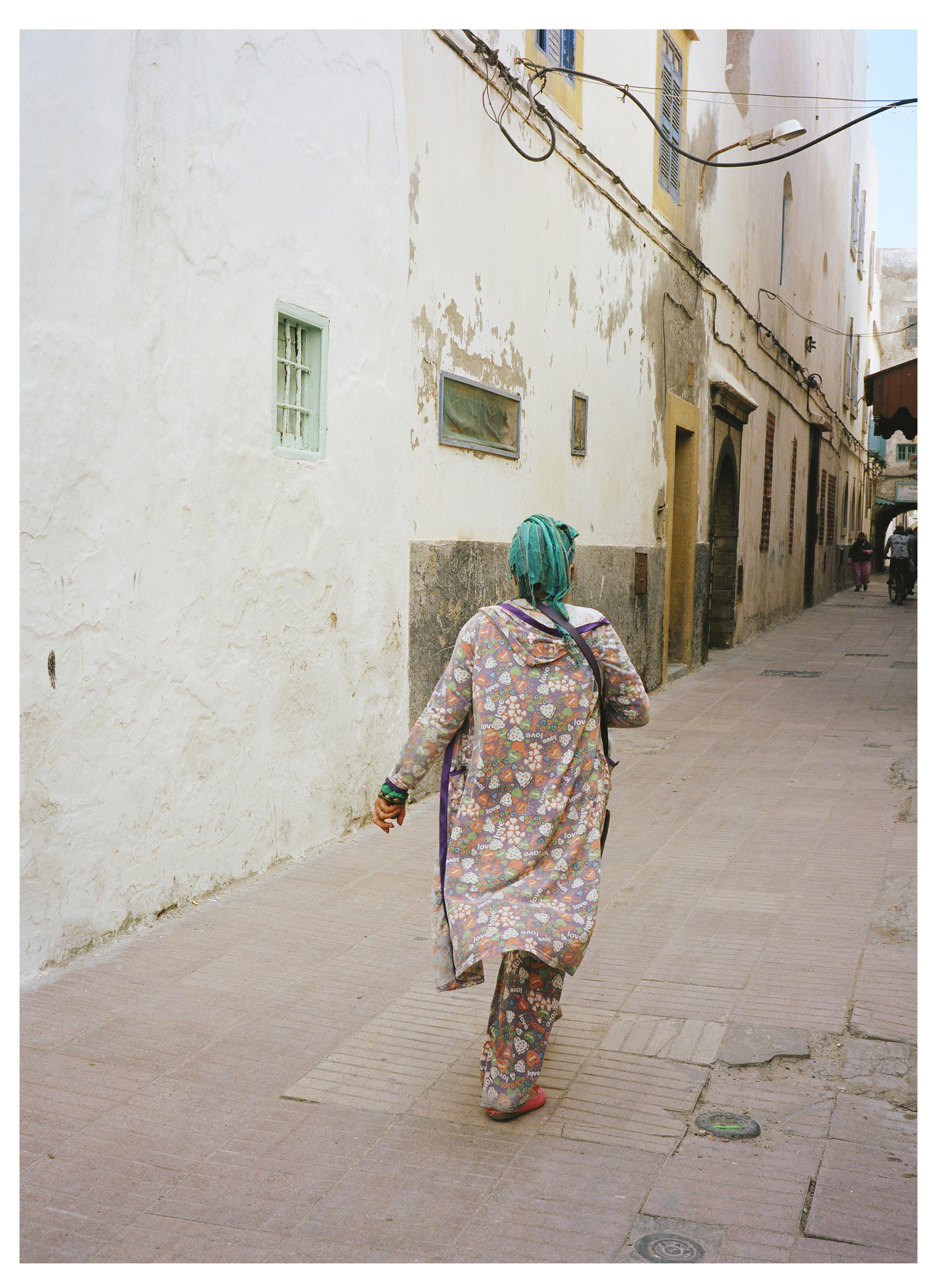 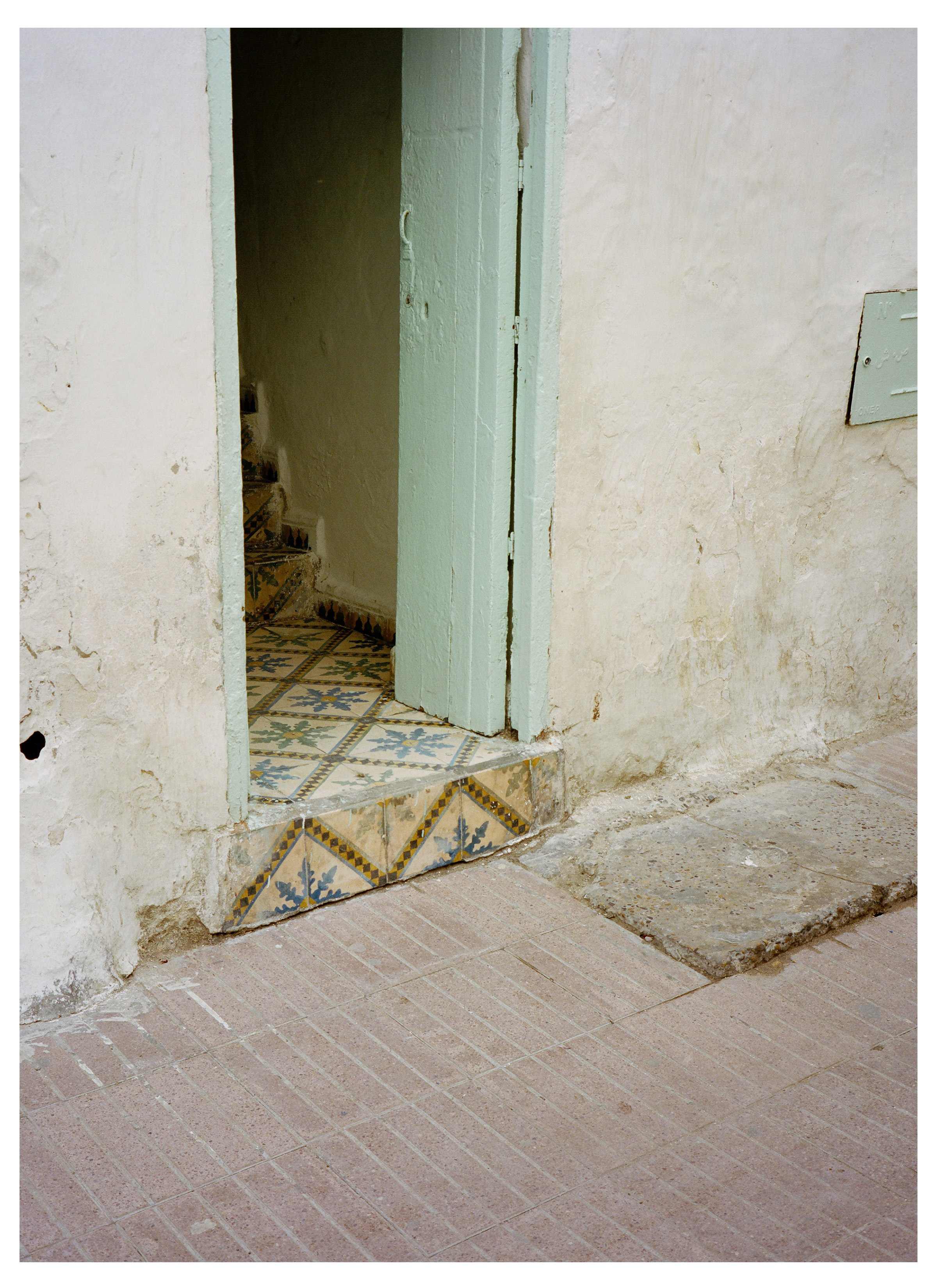 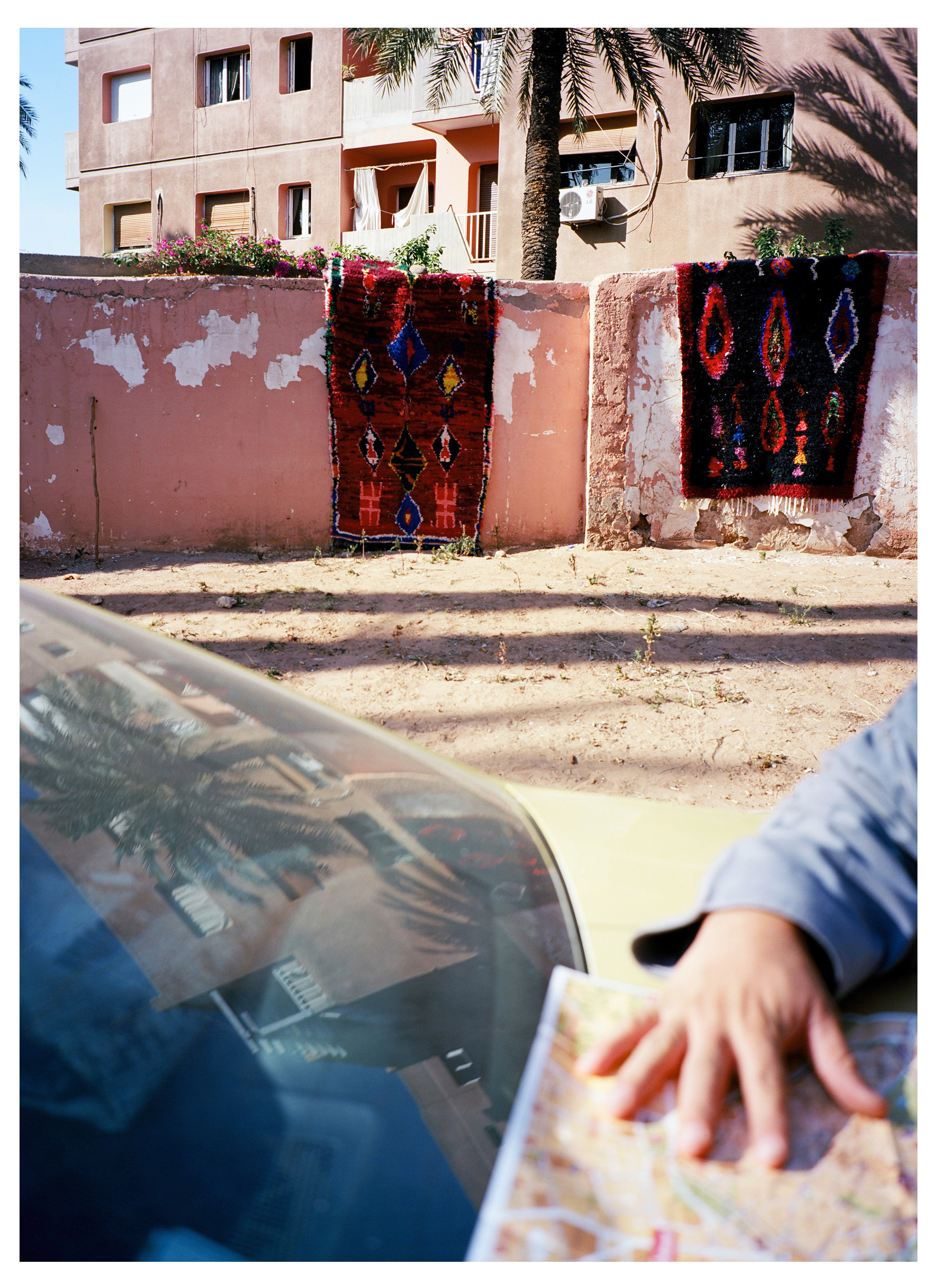 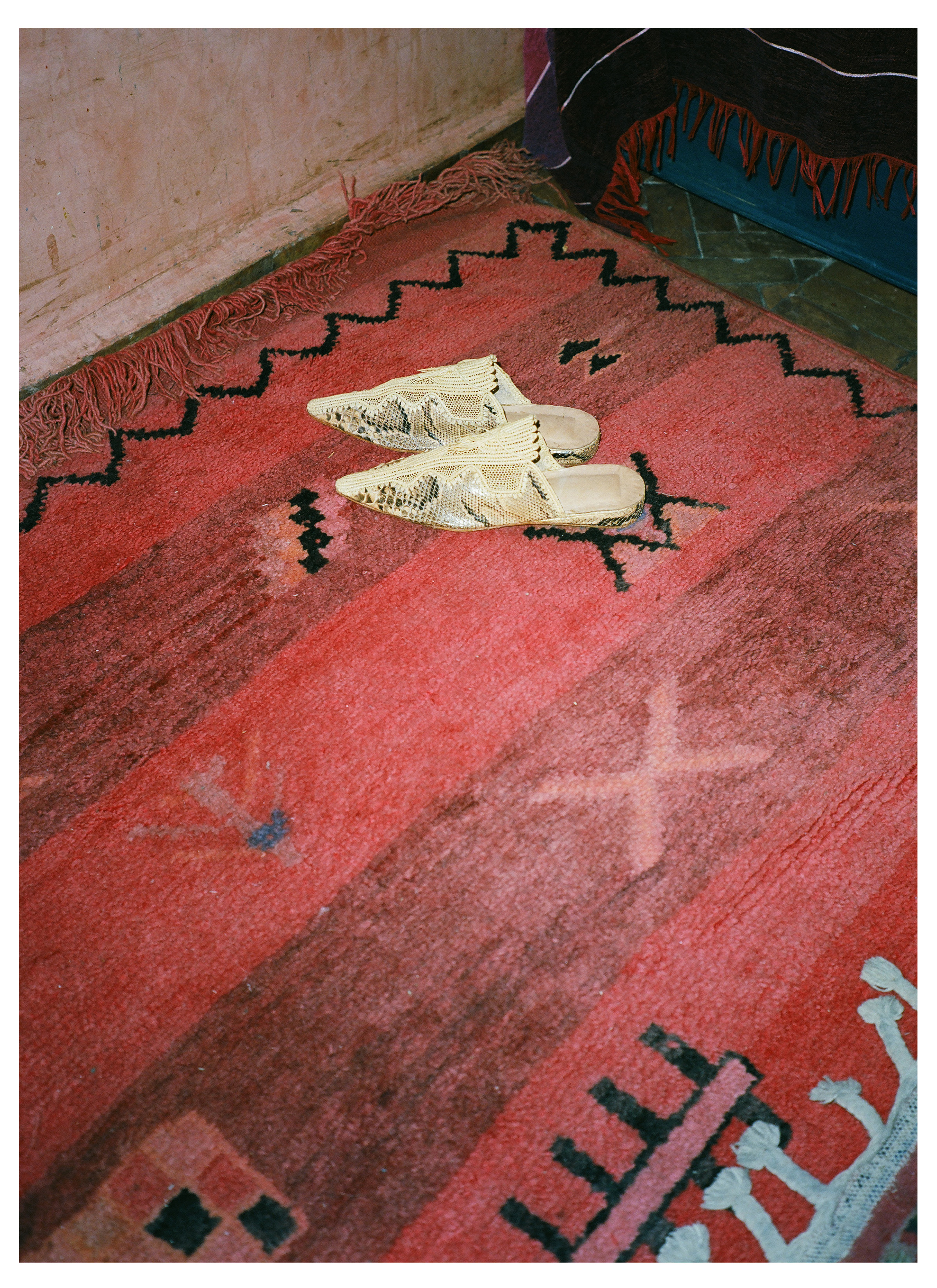 A Day Dream Shop: My Chameleon