The debut album from Ali Beletic… 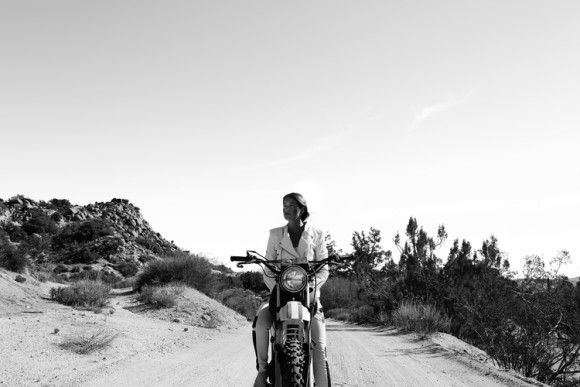 Her stories of cultural nomadism take us from beatnik New York to the new wave of women motorcycle riders, enlivening wild romantic parts of self through the backcountry of ancient deserts told through her intimate, jazz-like, sensual vocals, evocative of singers as far flung as Mary Travers or Cat Power; up front, dry, intent, rhythmic and powerful, and accompanied by her broken speaker, gritty electric guitars.

Legends of These Lands Left to Live was recorded and produced alongside Lightning co-founder Seth Olinsky (Cy Dune, Akron/Family, Angels of Light) in the art/music studio they set up in the Sonoran Desert. They finished the record in several different studios in Los Angeles and New York with drummers Danny Frankel (Lou Reed, Fiona Apple) and Mike Horick.

“Stone Fox was the last song I wrote for the record as a sort of reflective statement about exploring, about finding a rock ‘n’ roll feminine spirit, about the deep personal power of shapeshifting. It’s the idea of heading out into the unknown and what you find out beyond that point.” — Ali Beletic

Legends of These Lands Left to Live is out June 17 on Lightning. 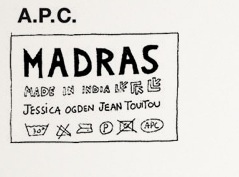 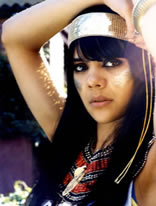