Skip to content
I recently wrote this following article on Matthew Barney about The Cremaster Cycles he has produced during 1994-2002 for the next issue of LURVE Magazine. I can tell you I had to get into a bit of a ‘zone’ writing this one so I can only imagine what Matthew Barney’s state of mind was like […]
Posted in Art 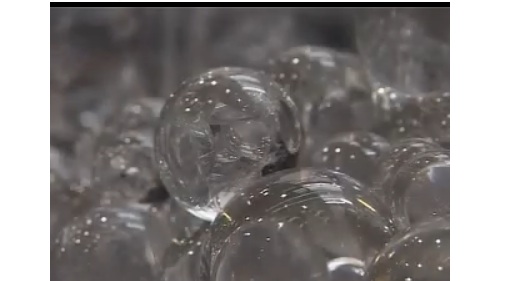 I recently wrote this following article on Matthew Barney about The Cremaster Cycles he has produced during 1994-2002 for the next issue of LURVE Magazine. I can tell you I had to get into a bit of a ‘zone’ writing this one so I can only imagine what Matthew Barney’s state of mind was like during this creation. It is, however, a simply beautiful concept and way of understanding our existence, if the text is heavy you can watch his explanation on the video here at LURVE magazine. Read article below.

To start by choosing five landscapes or specific sites to work from for each project, Matthew Barney challenges himself to compare them all against each other in some way, be it emotionally or physically, or to simplify unify them all at once.

Looking beyond biology as a way to explore the project as a form, he employs narrative from his mind, such as biography, mythology, and geology in which he explores the comparison and similarities between two or more situations. Choosing to display his findings over a series of five stages, Matthew Barney has created ‘The Cremaster Cycle’. Working within five units he describes the third unit as having a ‘mirror’ which runs through the middle of it, responding and reflecting over each side, like it is falling in love with itself again, gaining confidence and moving forward.

He admits he has an inability to see something through to the end, not to not follow his leads but to only absorb the processes that happen along the way. It is exactly that that he is interested in, not the end or the resolution but in the creation of a project based around daily happenings seen in an unconscious manner. Not completely taking anything in, nor ignoring it either. Enjoying the fact that he never wants to fully understand something to its complete end allows him to take in the mystery of an unsolved, or rather, a left product. Observing from afar as well as right up close, his projects start to create demands of their own and he finds his ego slips away. This is when he is most excited. When the project becomes larger than he is. The realization that his mind is creating something larger than ones self and to be there witnessing it all from his very own mind.

Survival, strategy, and self preservation.

Capturing the essence of a site specific project and transforming that into a sculpture form or any kind of medium can be a challenging task. Matthew Barney has an organic approach of taking color, energy, emotion and heat from that object or character and giving it a new form in which to exist. Splitting his mediums into color zones, for example; when he worked at Isle of Man he used yellow (representing the land’s gorse bushes), blue (representing the ocean) and green (representing the land mass) which was then to be transformed into a tartan pattern of squared fabric ‘zones’ and ‘cross-path fields’ covering a new sculpture in a gallery space.

Matthew Barney uses sporting references as a metaphor for his own philosophy. Sport stands for a simplified journey of life; getting from A to B with options and occurences, mistakes and learning paths. He uses an example of a ‘triple choice option’, a decision a quarterback has while running with the ball on the field. The player now has three options; he can either keep the ball, pitch the ball to a trailing tail-back player or pass the ball up field to move the game forward. A very parallel look at life and its chosen paths. Chosen? Serendipity. Another parallel cycle he uses is that of the reproductive system, of life and the journey from birth to death.

‘Locked in’, ‘descending’ and ‘ascending’ characters play a role in every option and decision. A play off between different characters hosting different personalities or options. A system, or a unit needs warmth in order to descend. An undulating rhythm of ebbs and flows, heat and cooling, give and take. The universe in which these objects of desire exist has an organic pull on the situation which in turn creates a counter resistance to these objects. This creates a wonderful balance of a two-way stretch which also defines the point in which the decision is being made.

There is an underlying sense of unpredictability in his work which makes for an exciting process. He talks of a incident where he spent three months creating a set for five automobiles to exist in, later asking them to charge at each other. Who will know what will happen. It is a undiscovered route. If the sculpture model fails or goes down another path, if forces him into a new way of thinking, having to come up with a second idea which in turn brings it to an ever better place, not an ending, just a place, where we would not have come to had the first installment had gone ‘correctly’. Life’s mistakes vs’ life’s lessons. Or are they just the same thing. Or, like Matthew Barney, do we even want to know the answers?

You can see Matthew Barney’s next exhibition in Basel, curated by Neville Wakefield here, entitled Prayer Sheet with the Wound and the Nail opening in June.

By Yasmine Bryce for LURVE MAGAZINE 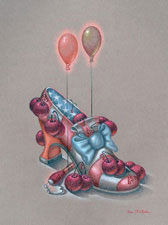 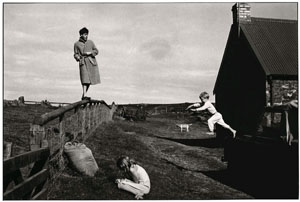 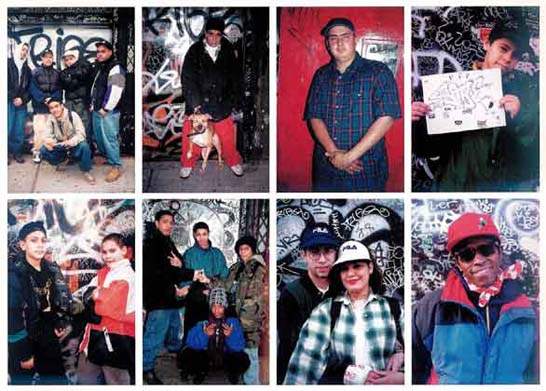 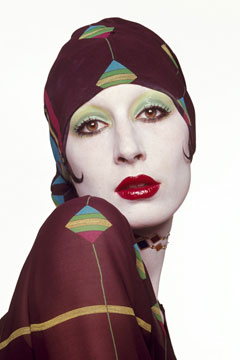 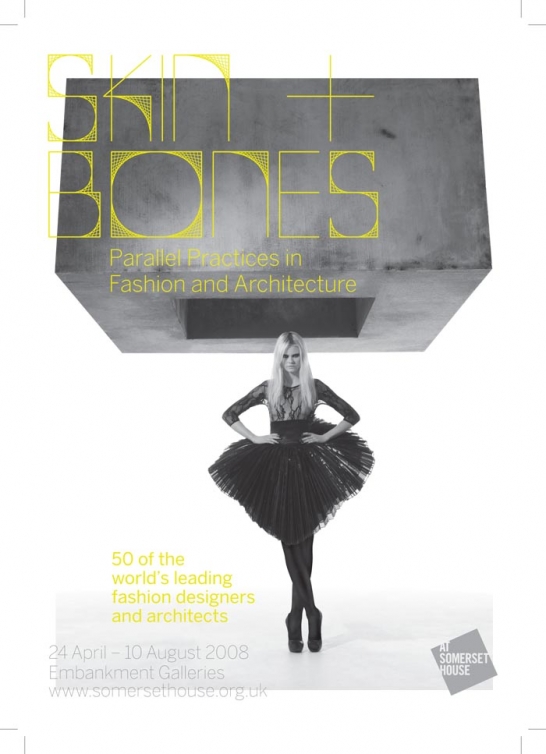 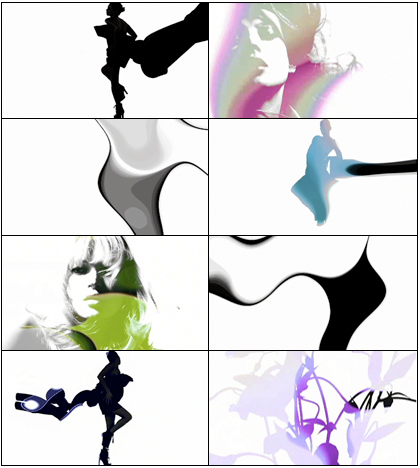