An influential performance artist, filmmaker, photographer, and installation artist, Eleanor Antin delves into history — whether of ancient Rome, the Crimean War, the salons of nineteenth-century Europe, or her own Jewish heritage — as a way to explore the present. 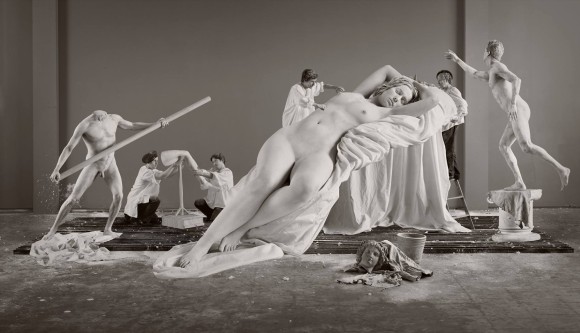 “You see them at one point working clay. She’s there as kind of a sleeping nude. She’s waiting to erupt into an artwork, essentially. And she’s just waiting to start her life. Waiting for a man to tell her when she can begin.” —Eleanor Antin 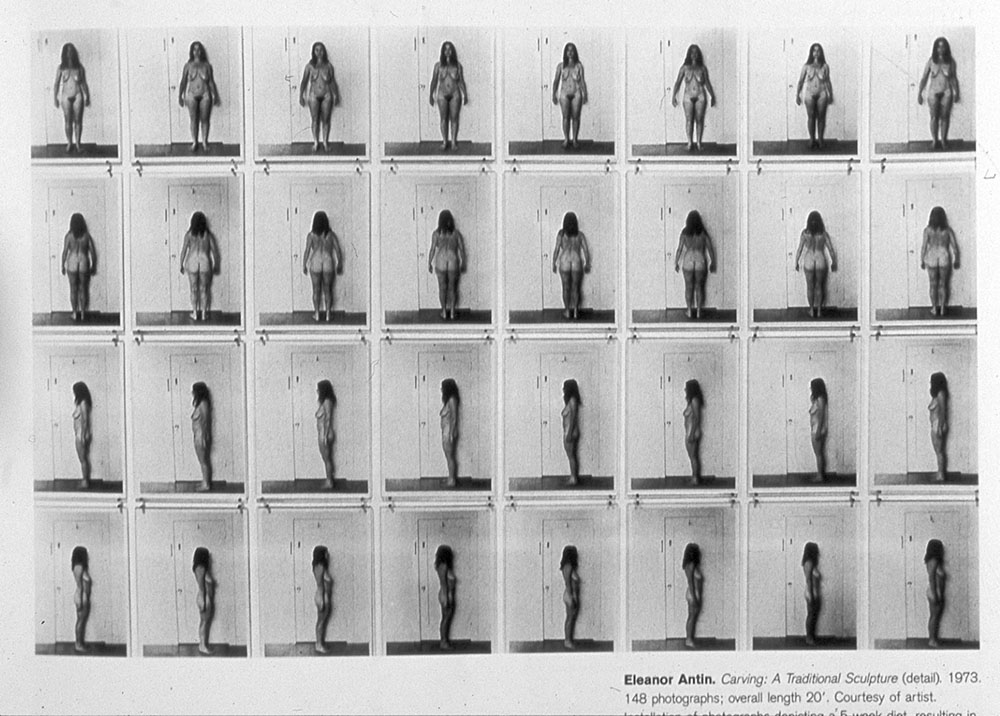 These photos document Antin dieting and they are taken from all sides of her naked body every day for a 36 day period. She is both the sculpter and the sculpted as she carves away at herself, removing fat. These photos act as anthropometric photography; a type of photography that was supposed to convey objectivity to measure the human body.

The main idea of this conceptual piece was a physical manifestation of the pressures put on women in Western society. She was inspired by how physical standards for women are continuously designed and re-designed according to trends, fashions and perceptions of society.

Beginning in 1971, Antin introduced 100 black rubber boots (50 pairs) as the protagonists of her newest narrative. Within the nascent years of the 1970s, the flock of boots were thoughtfully arranged and photographically documented in a series of settings, primarily in the Southwest, from urban to rural. Each staged scene, photographed by fellow artist Philip Steinmetz, chronicled a moment in the ‘life’ of the 100 BOOTS as they went on vacation, to church, and the market, were laid off and moved on.

Subsequently each photograph, rather than being printed as a traditional gelatin silver print to be hung and sold from a gallery’s white walls, was reproduced as a postcard and sent out individually by Antin to an estimated 1000 artists, critics, curators, writers and others. By doing so, Antin incorporated a method of exhibitioning into her work which navigated its own way through the art world and around traditional gallery shows. 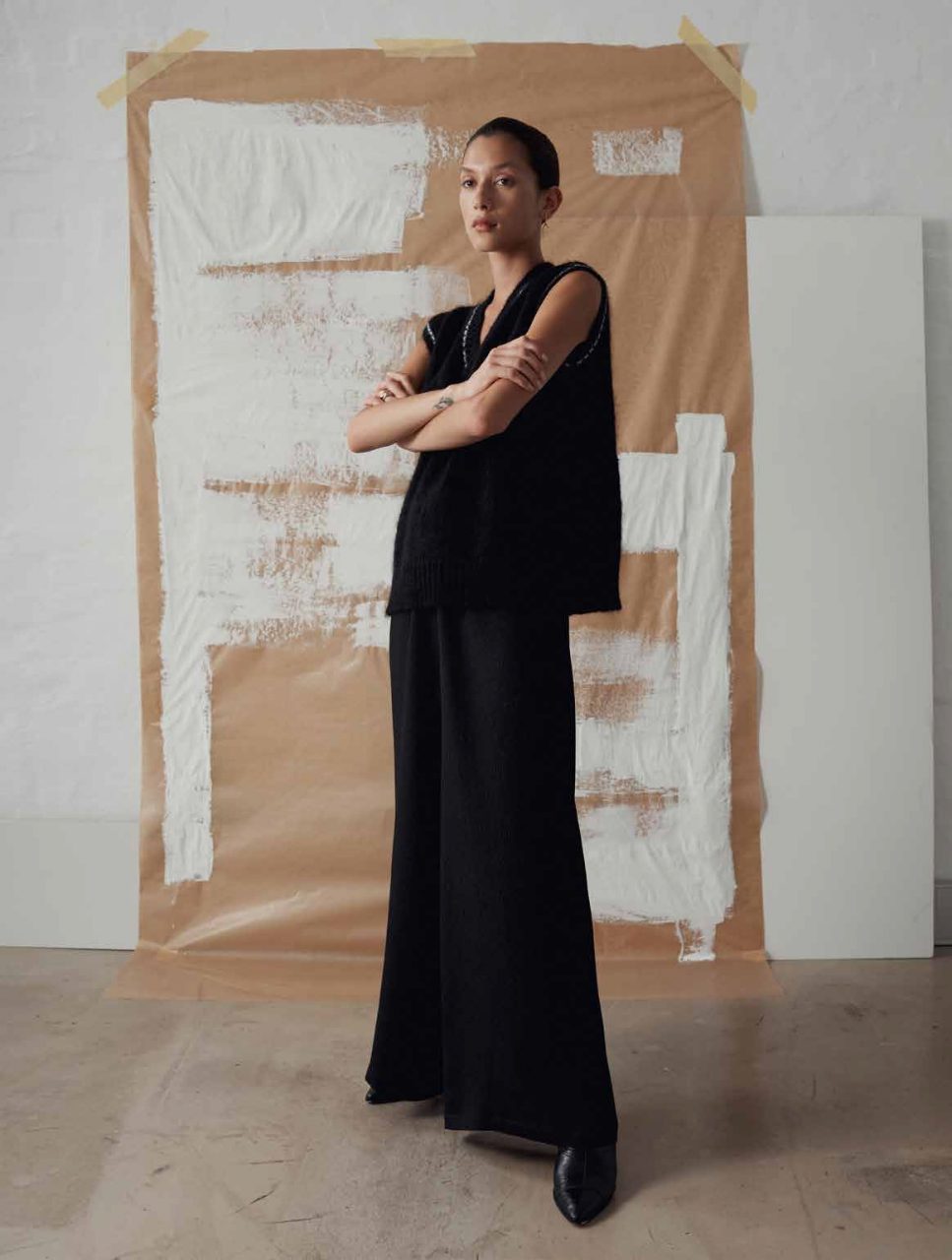 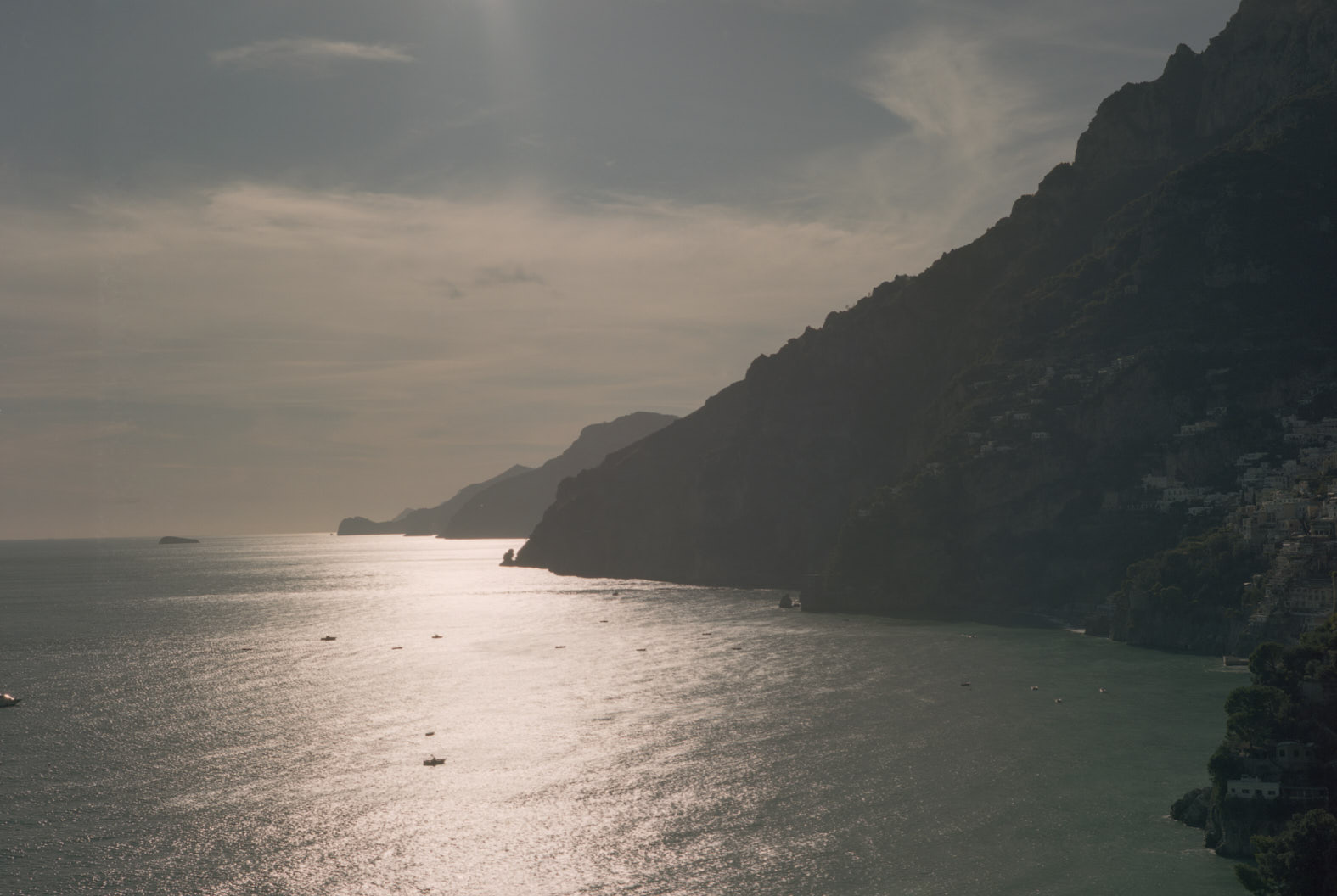 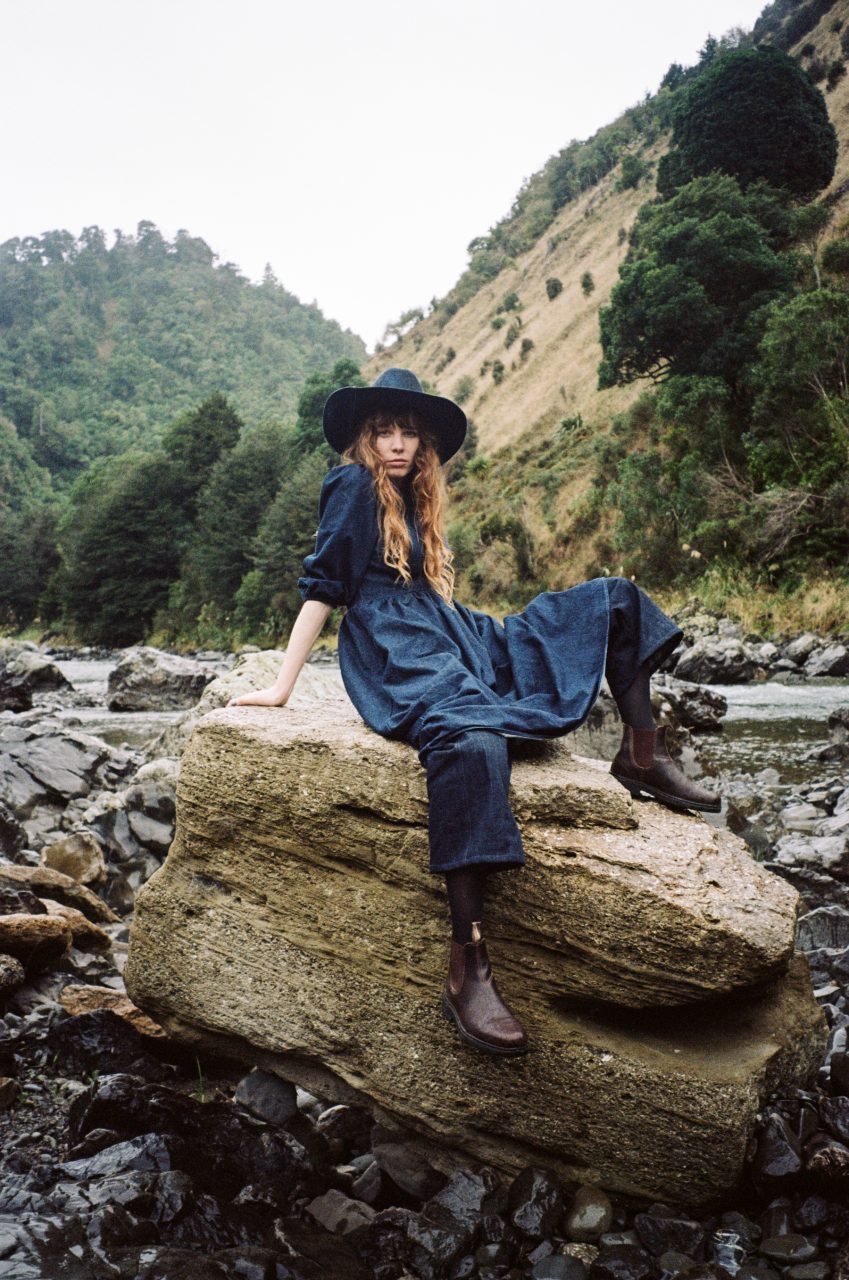 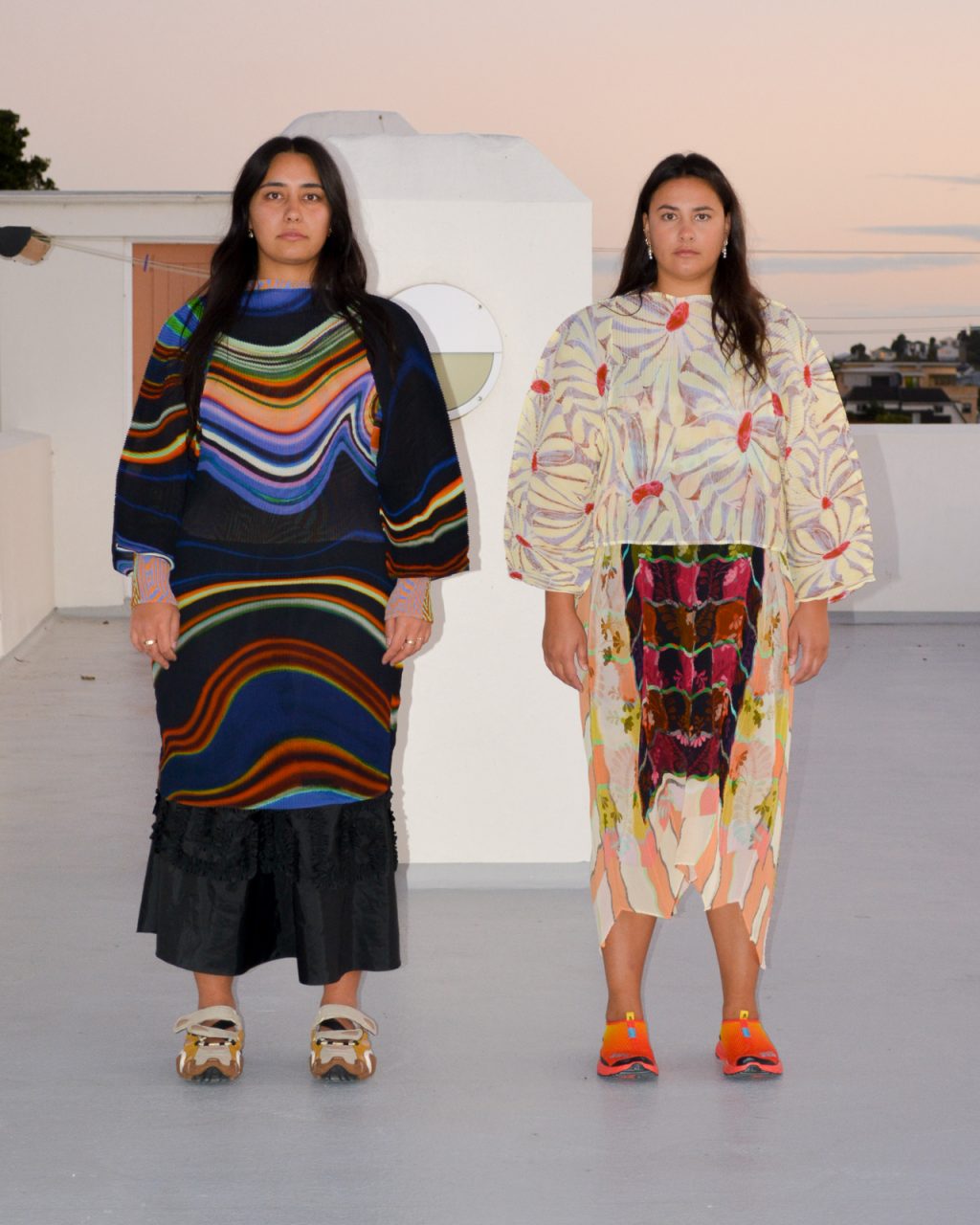 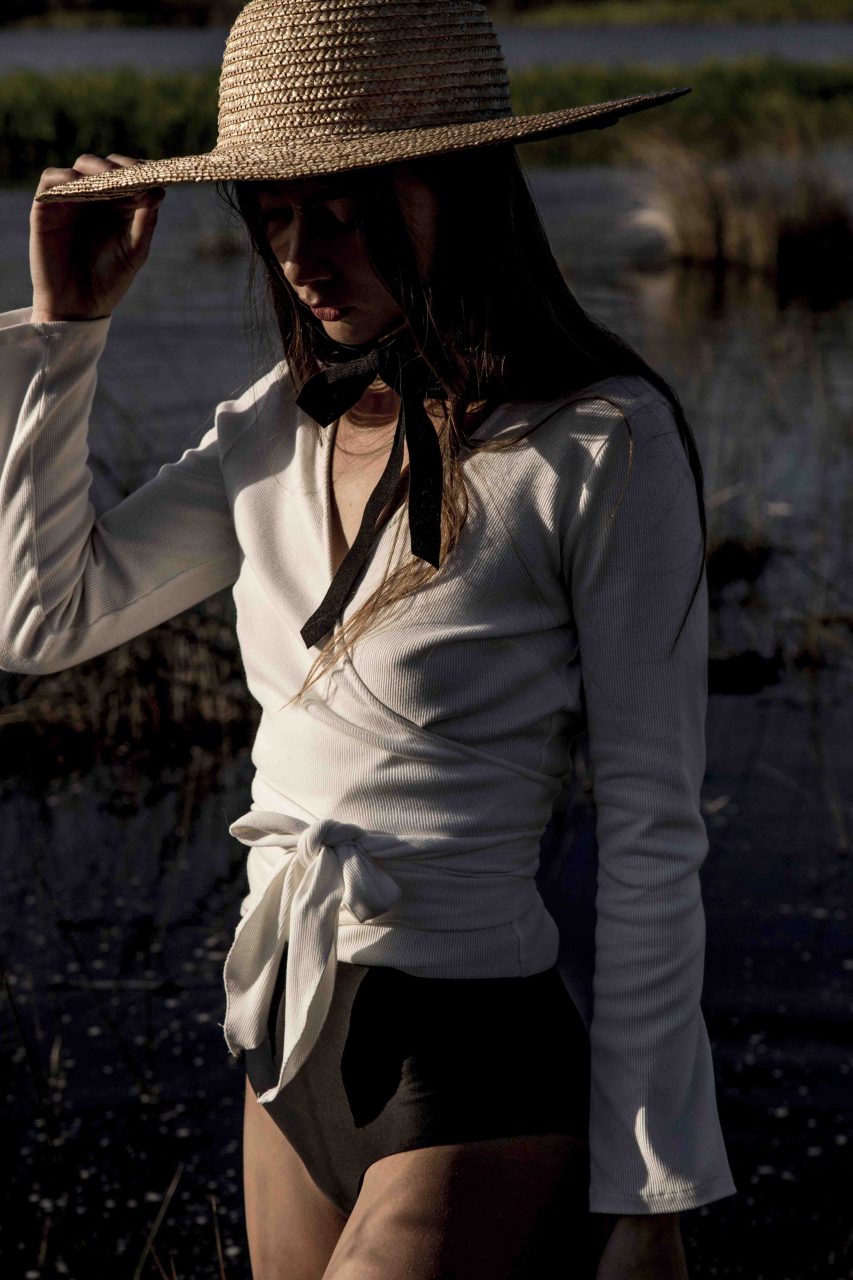 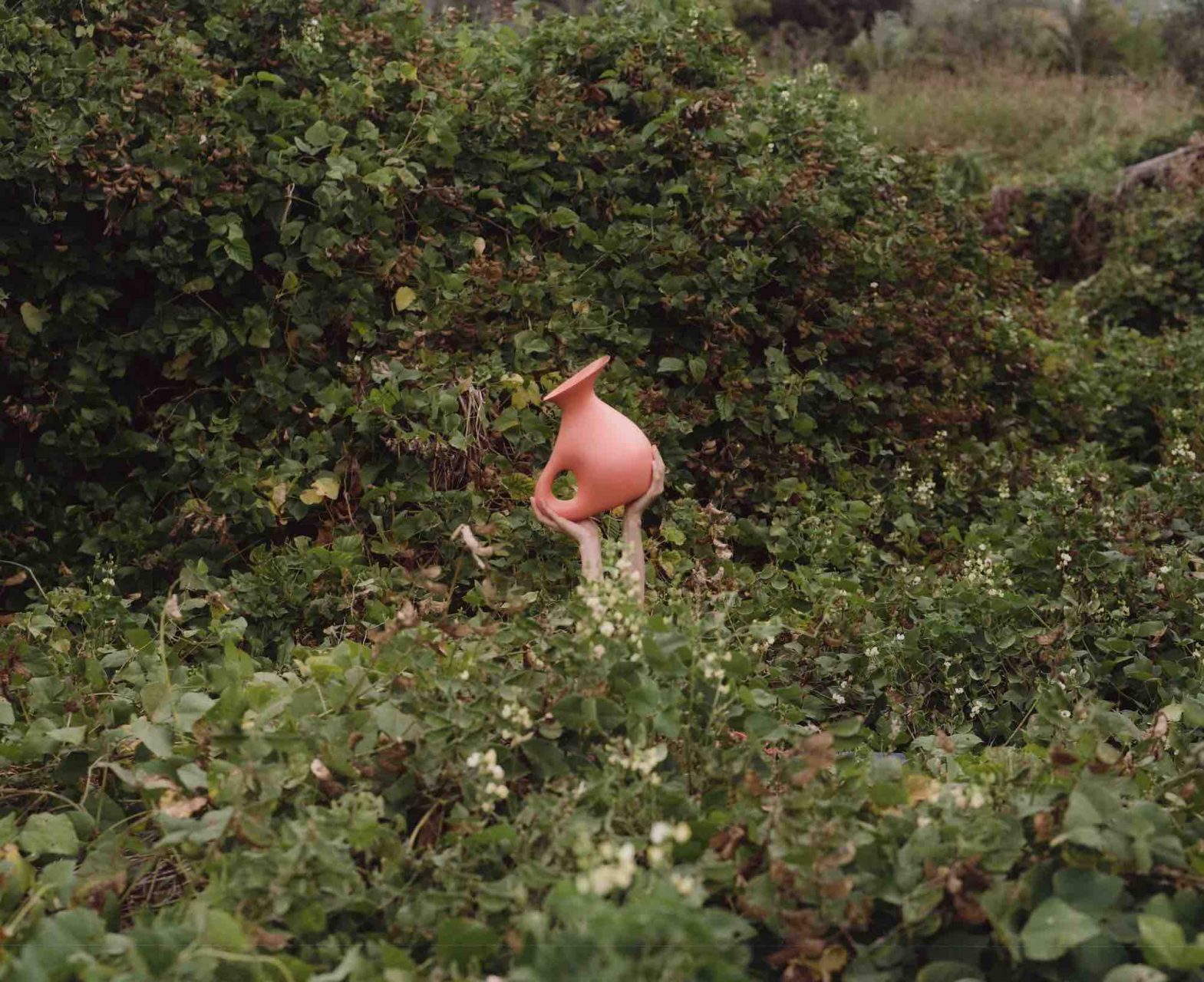 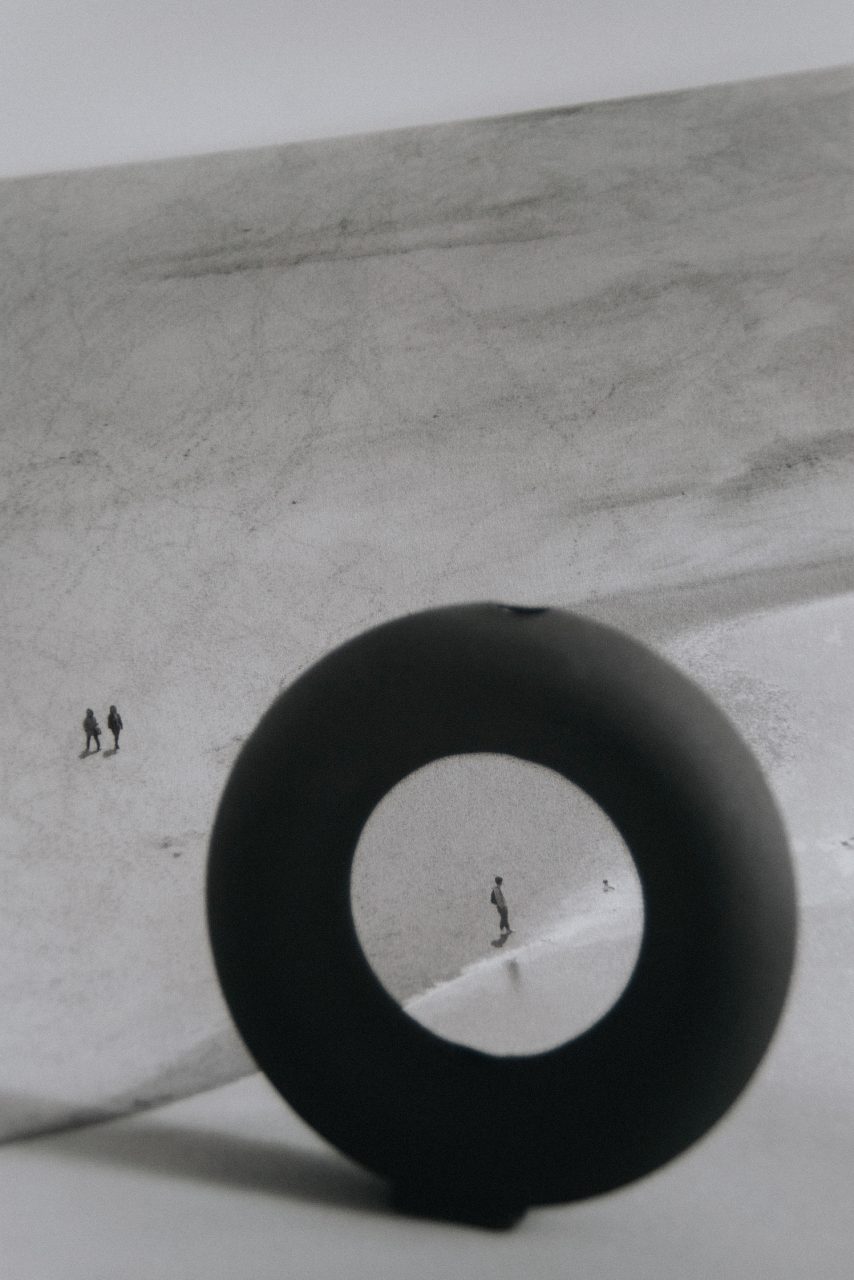