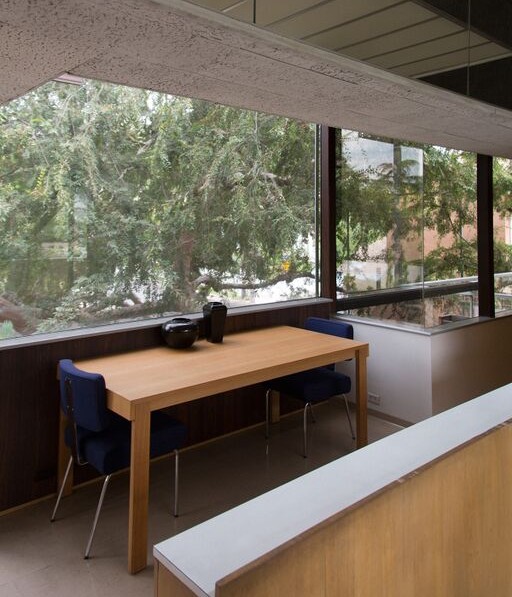 [Seventy-five years ago, in Los Angeles, with a no-interest loan from Dutch philanthropist Dr CH Van Der Leeuw, Viennese-American architect Richard Neutra built a radical “glass house” with rooftop and balcony gardens on Silverlake Boulevard. He called it the VDL Research house, after his benefactor. It was designed to accommodate his office and two families on a small 60 x 70 foot lot.

Seven years later, as his family expanded, he built a garden house on the back of the lot. This compact wing had walls that slid open onto a pocket garden to be shared by the addition and main house. In 1963 after a disastrous fire, that left unscathed only the 1940 Garden house and basement of the original wing, Richard and his son and partner Dion Neutra had a chance to redesign the main house. Two floors and a penthouse solarium were built on the original prefabricated basement structure. They applied what the practice had learned in the interim about sun louvers, water roofs, “nature-near”, and physiologically motivated design.] 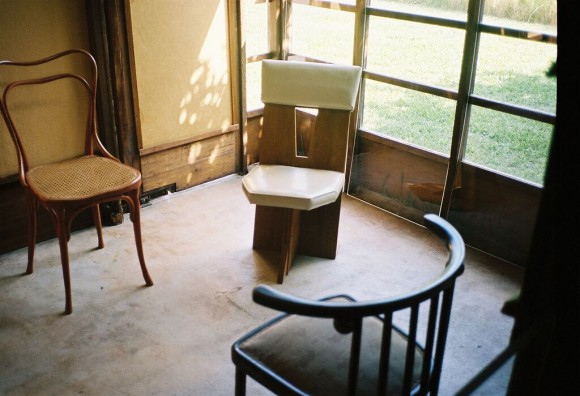 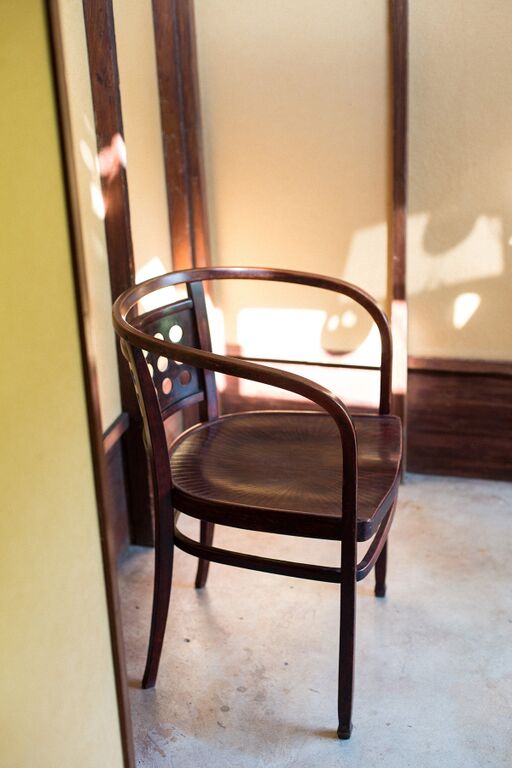 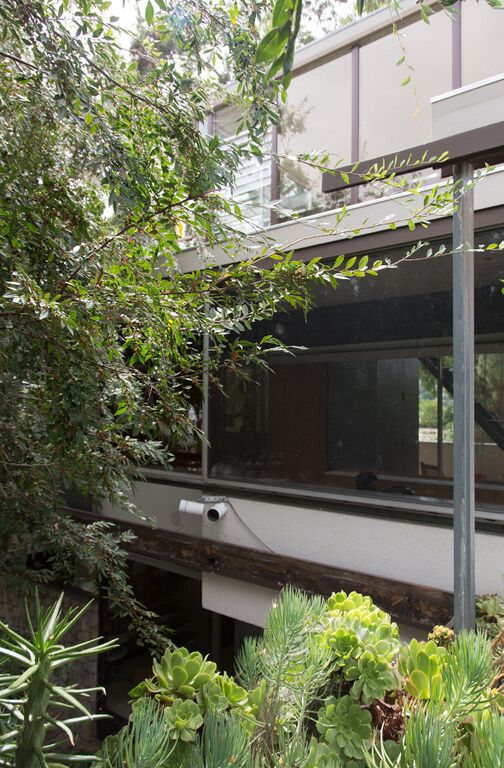 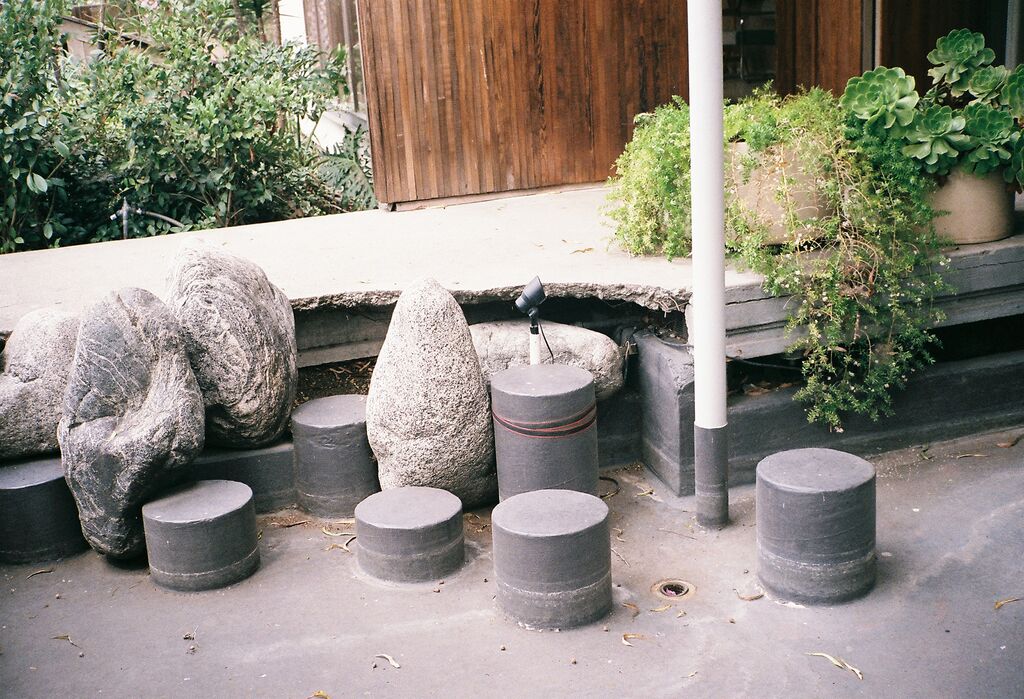 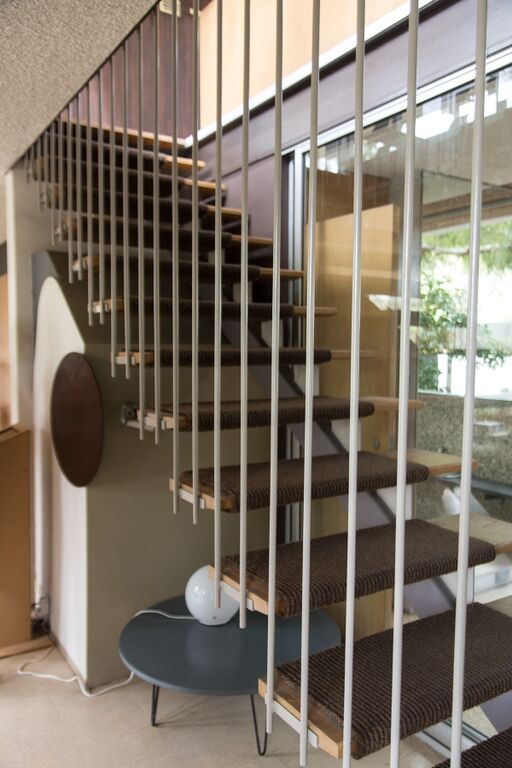 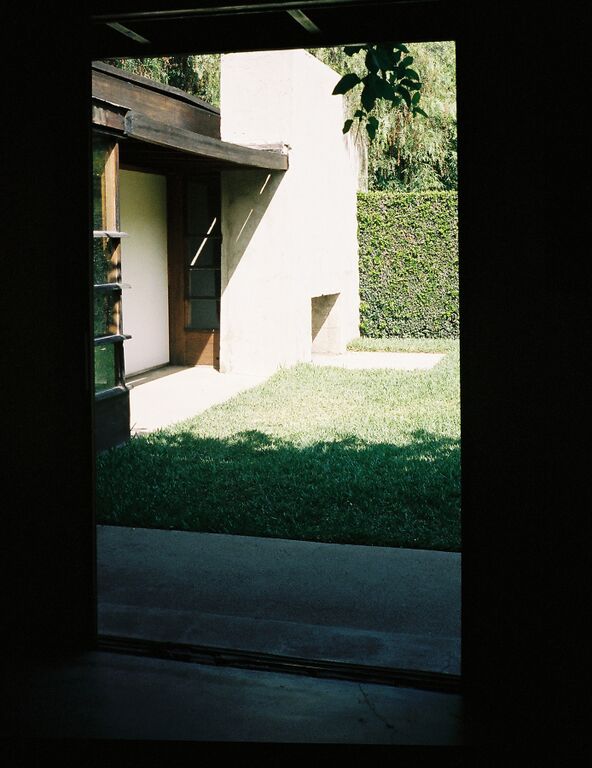 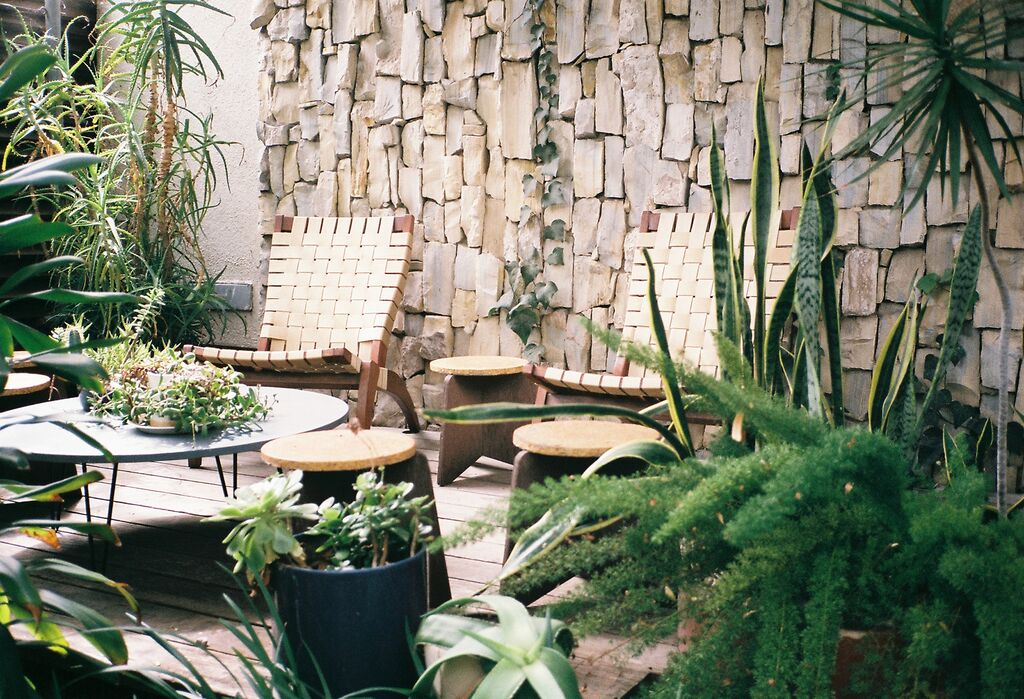 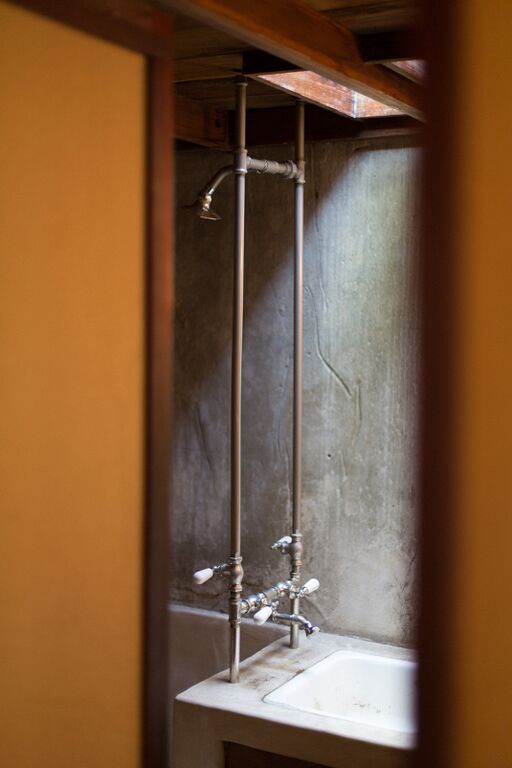 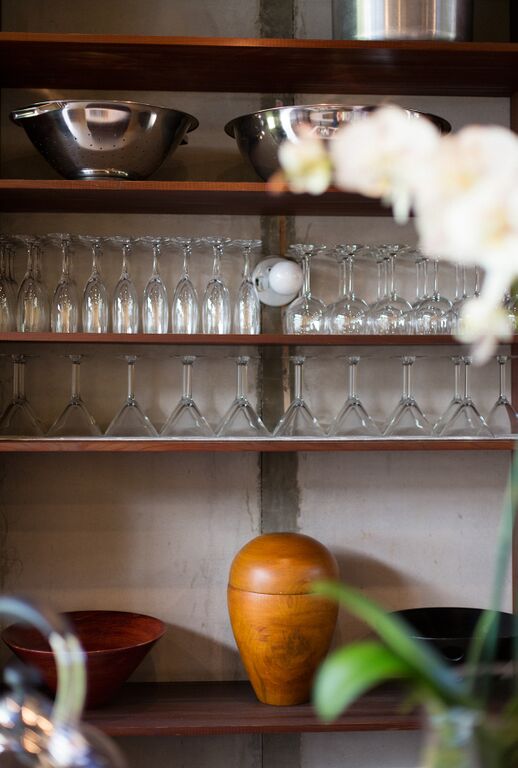 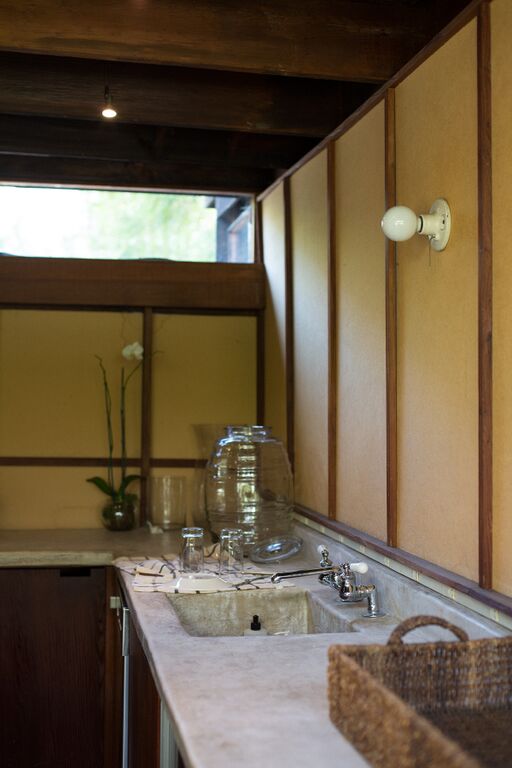 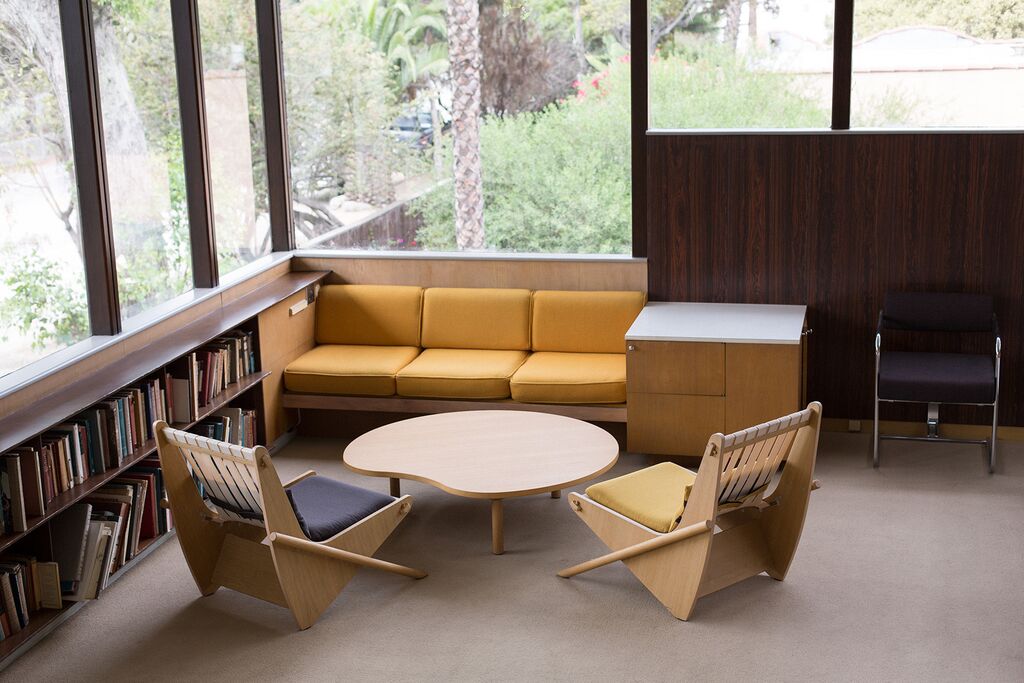 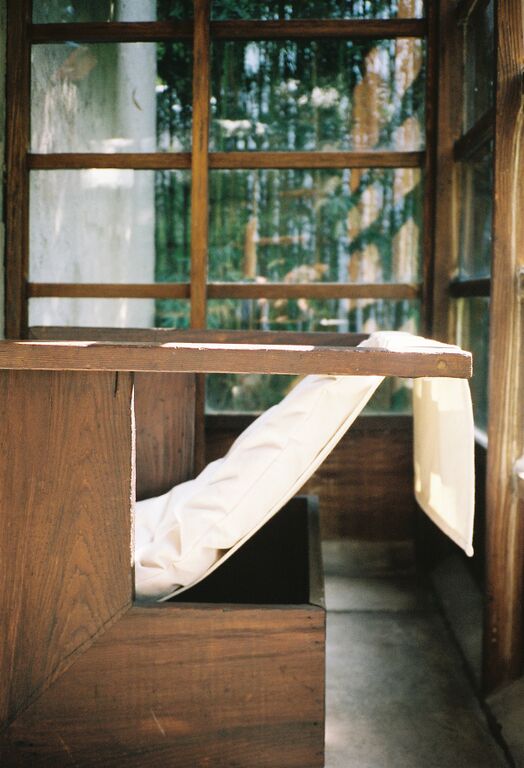 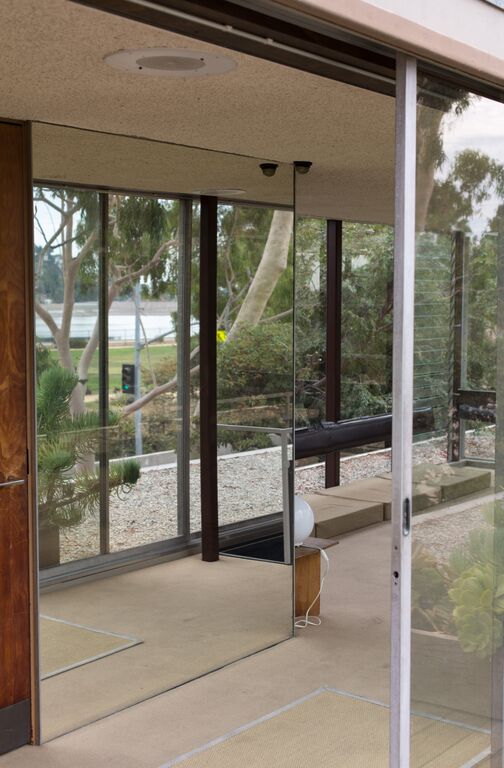 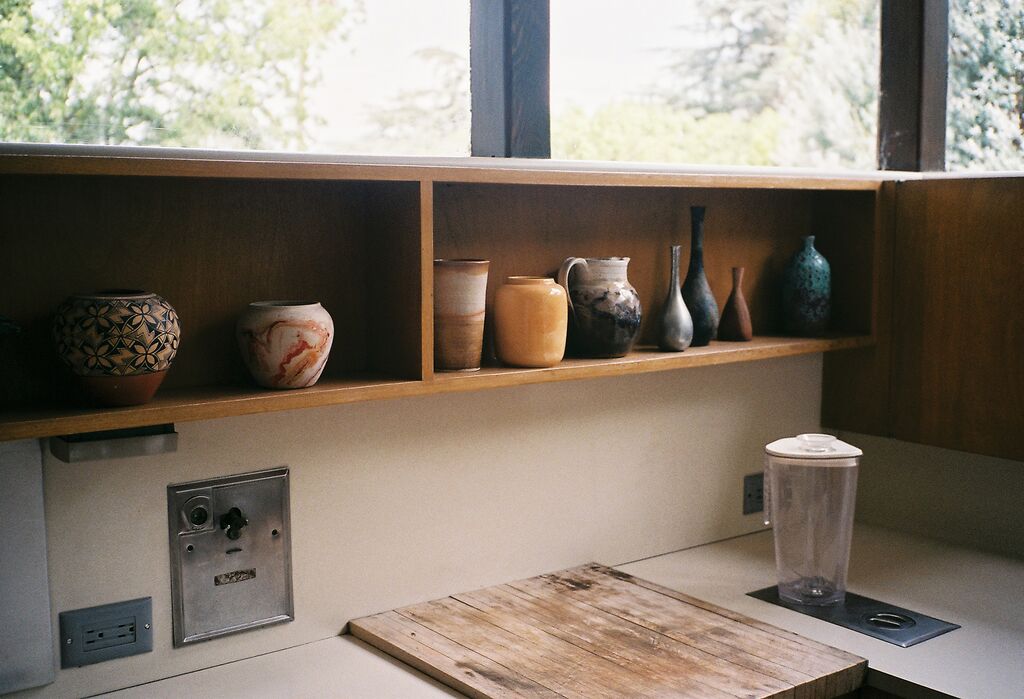 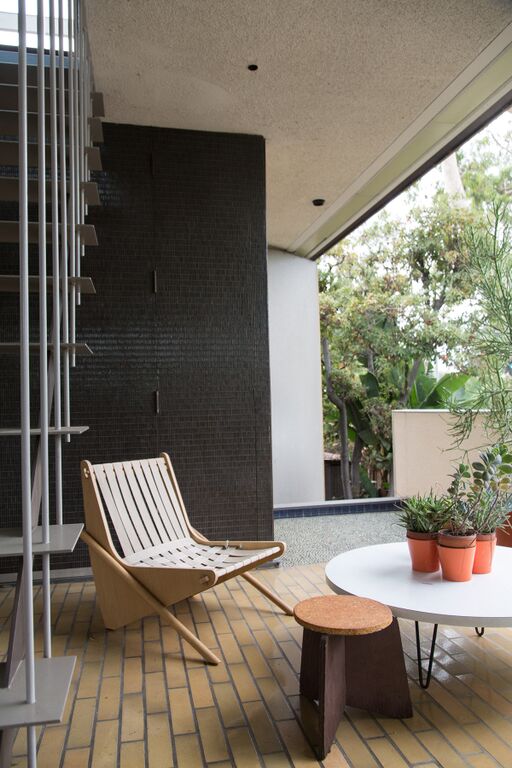 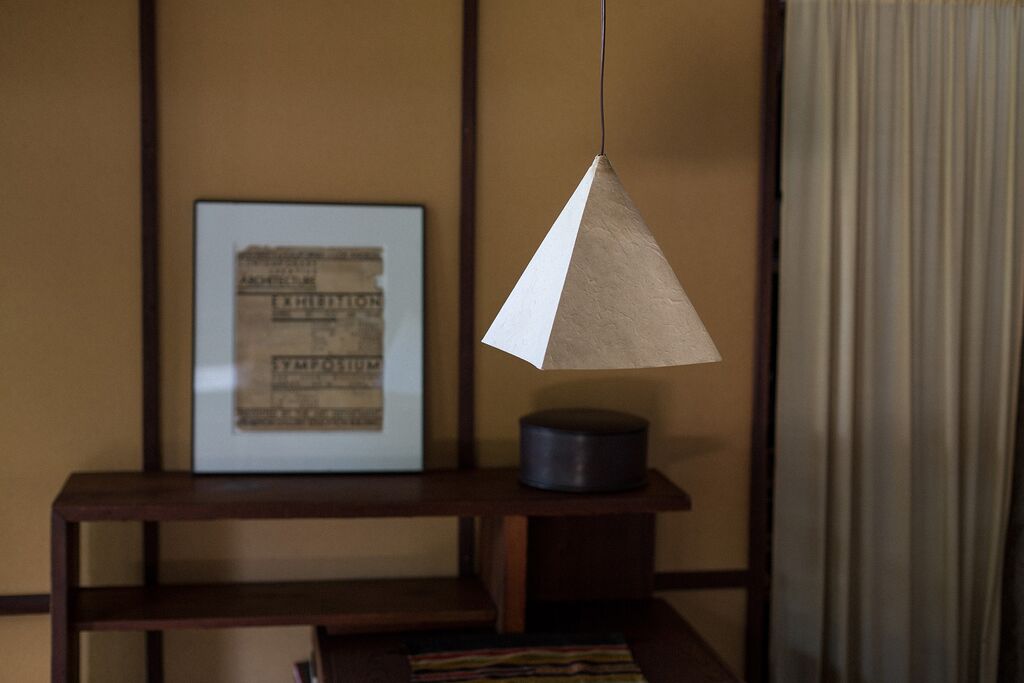 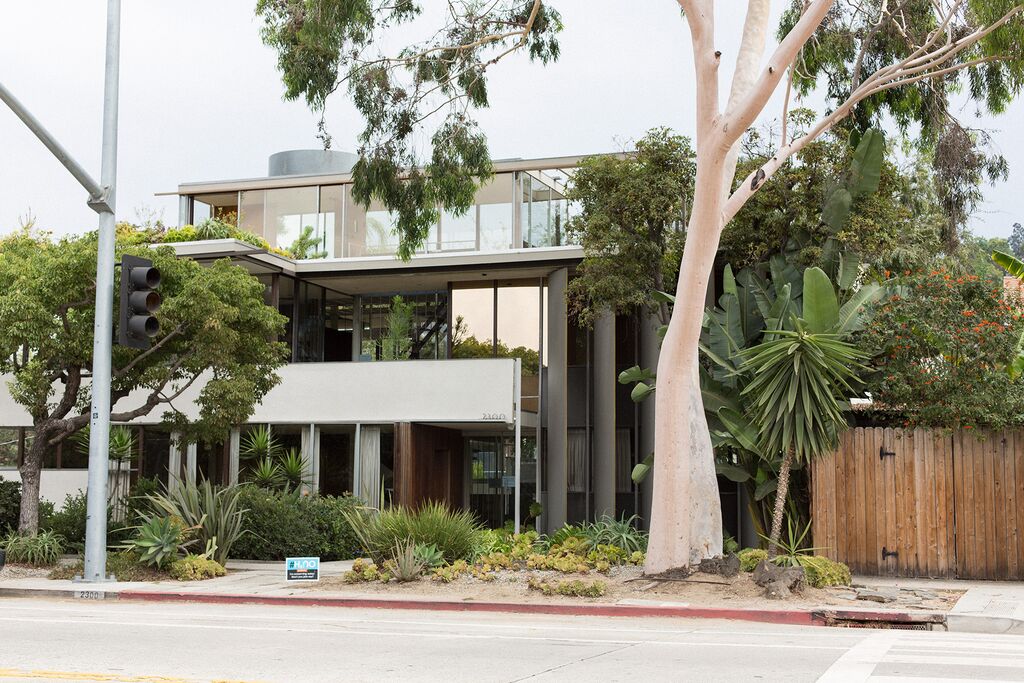 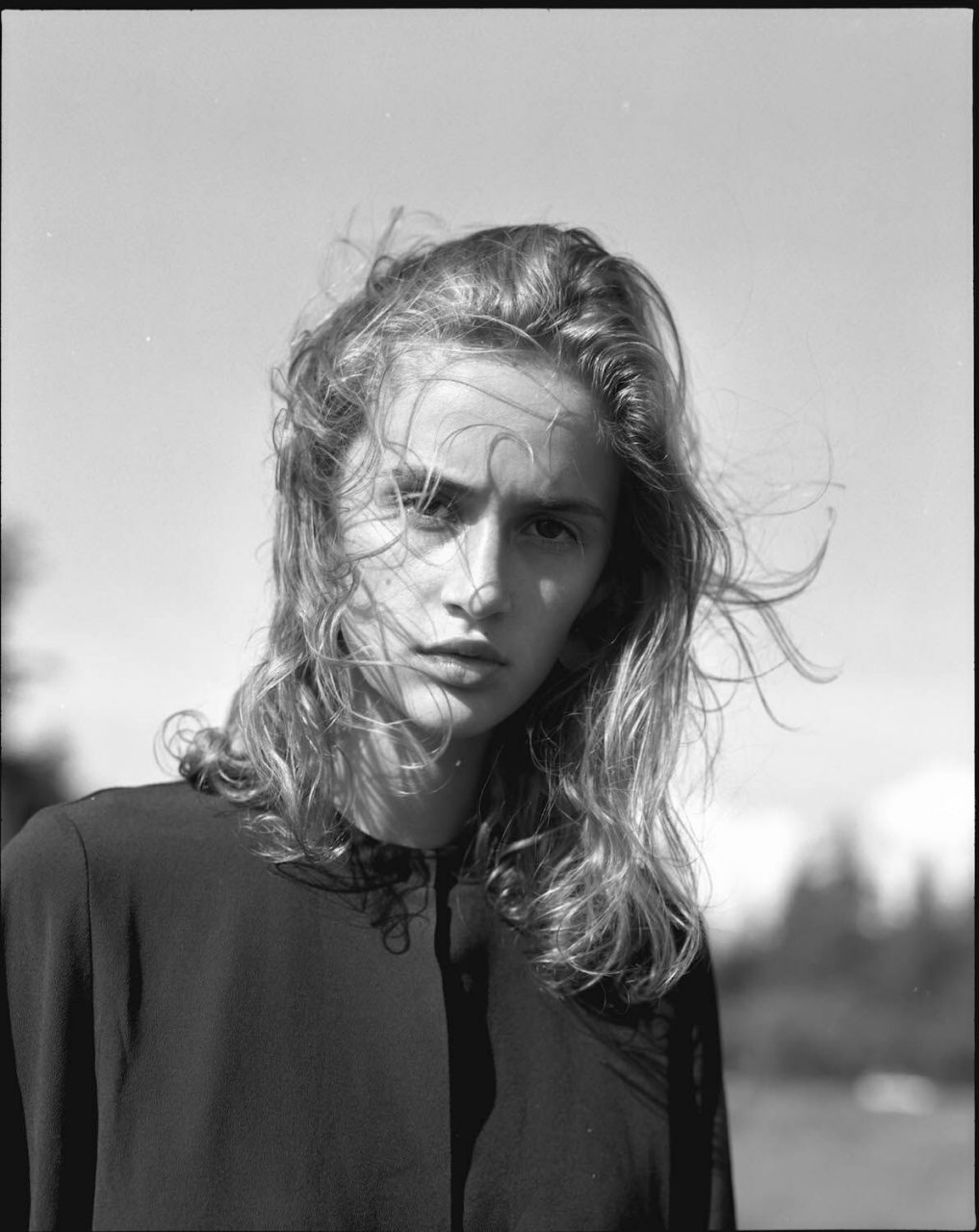 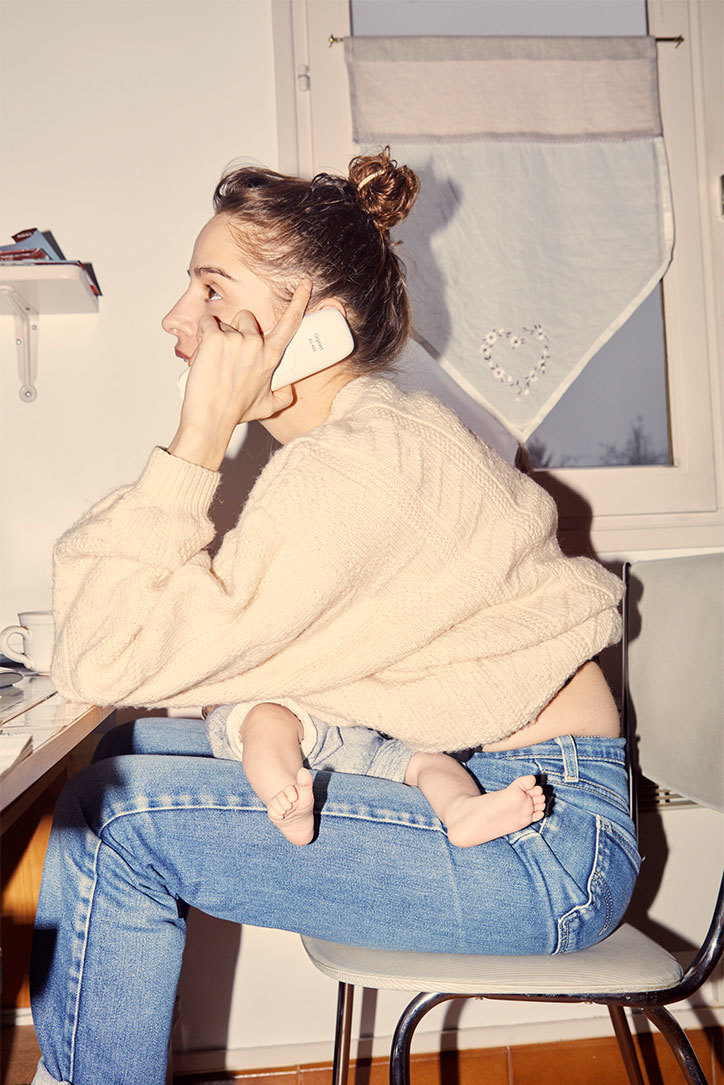 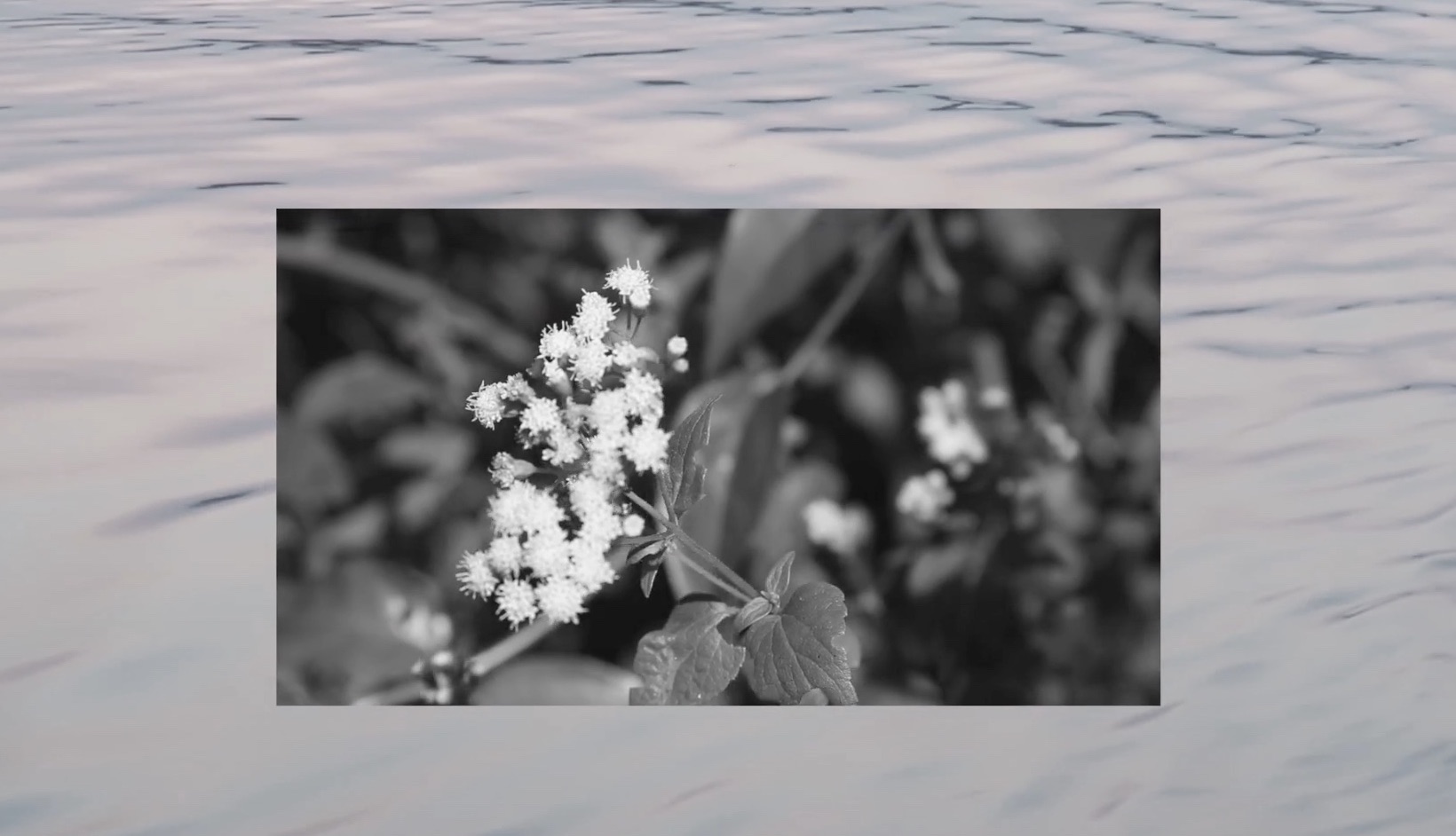 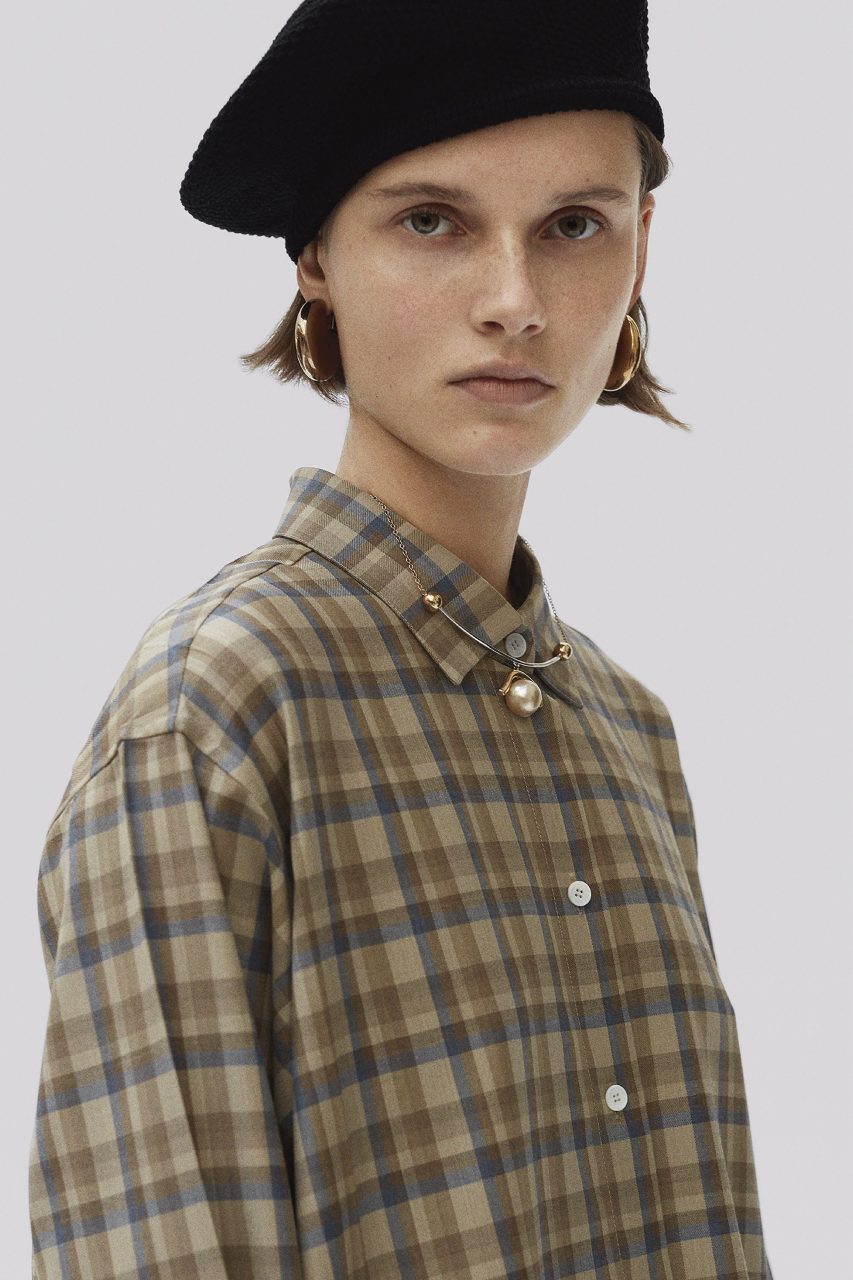 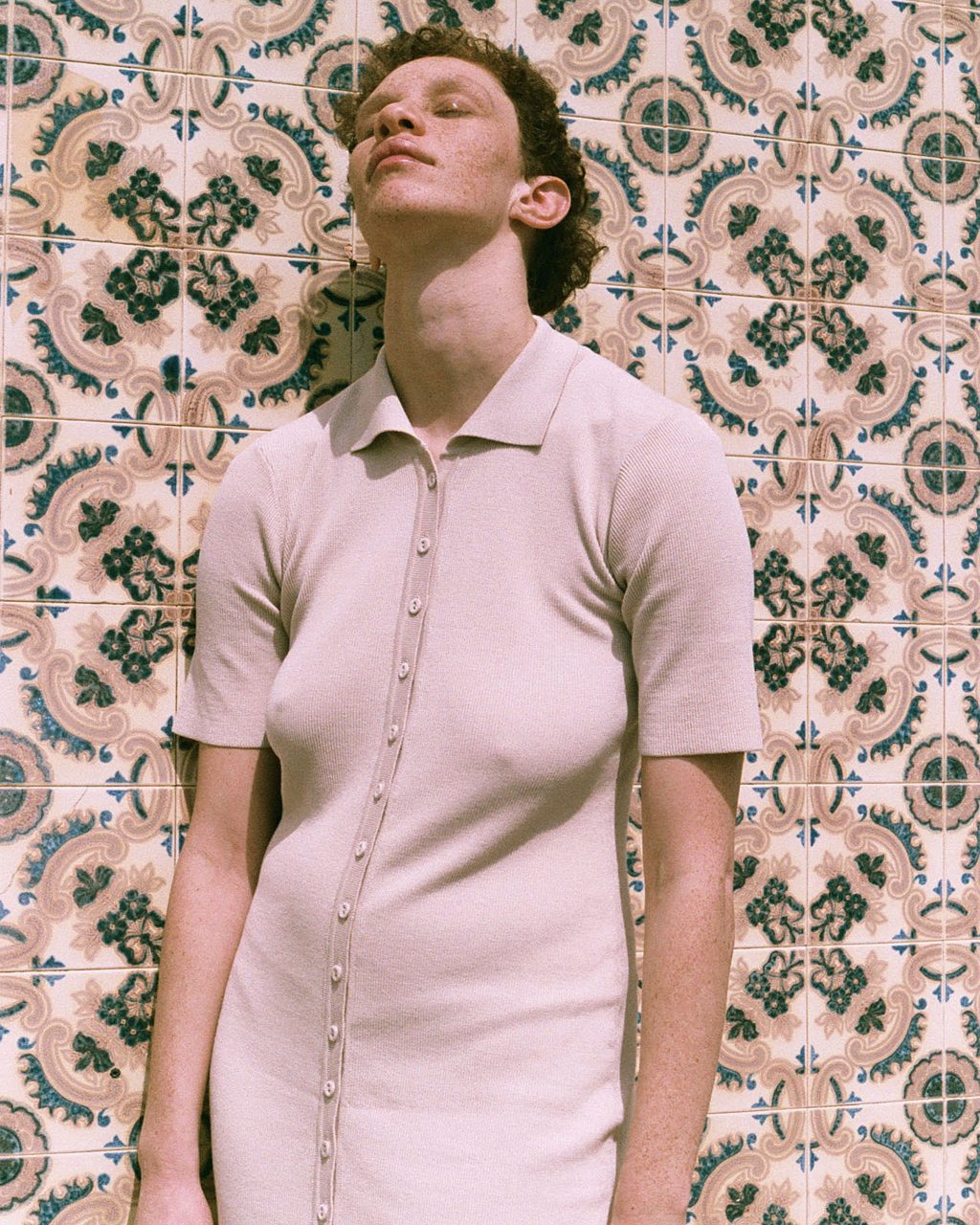 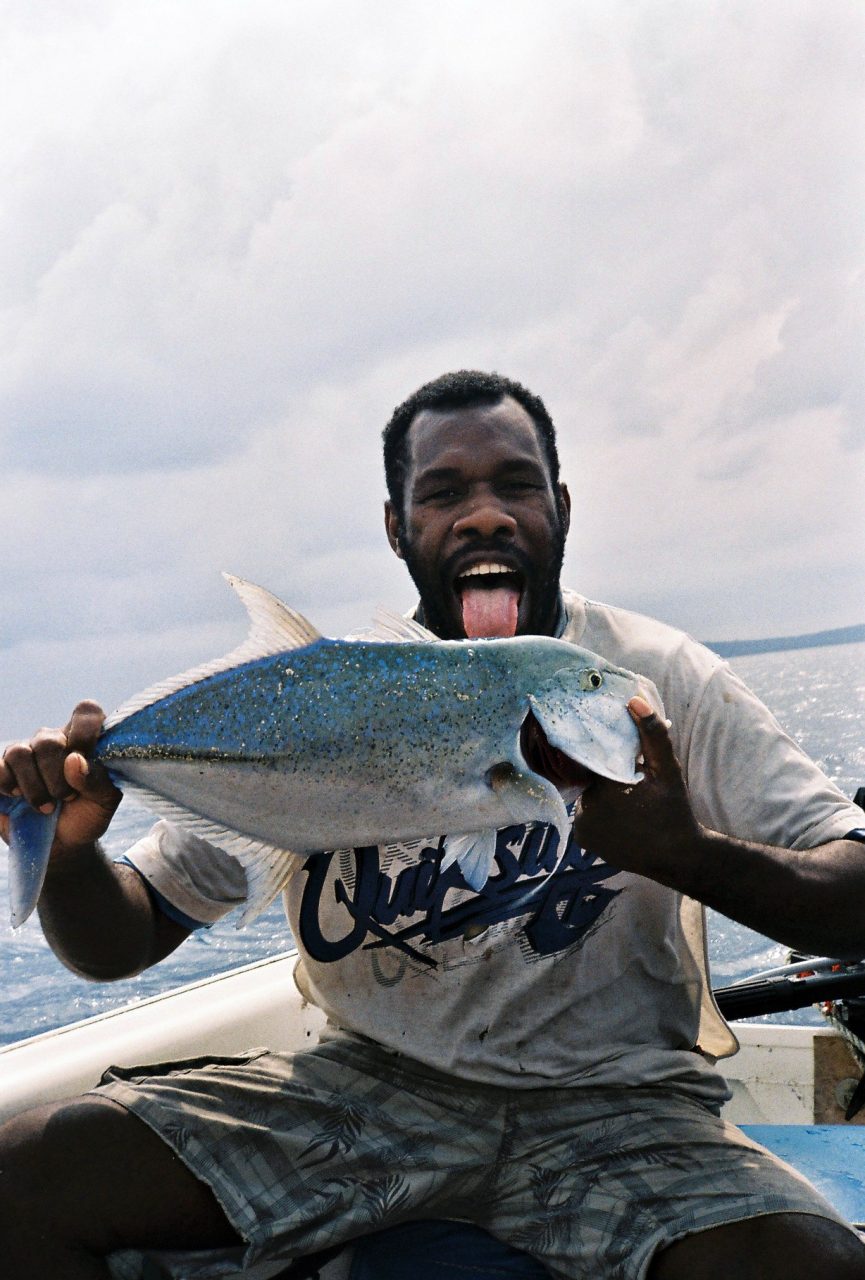 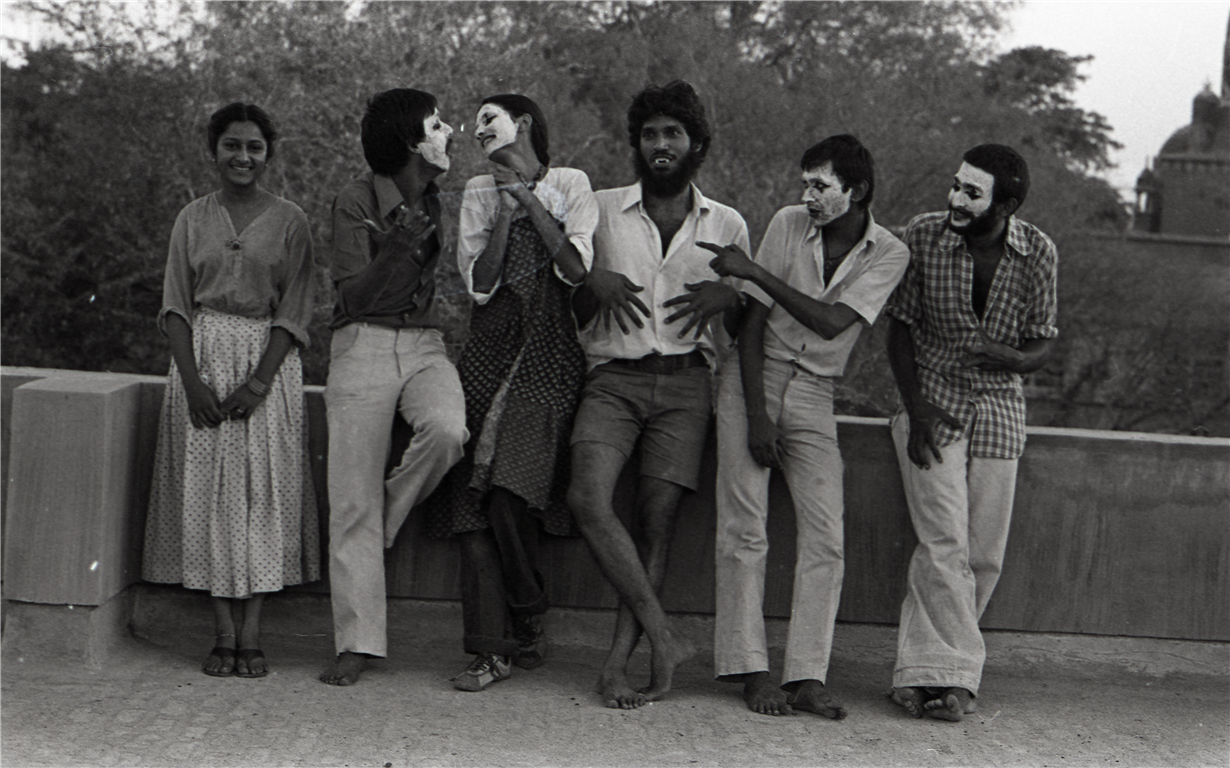 A Walk in the Park by Jyoti Bhatt