Newly launched Bikis Ceramics offer small runs of functional ware and creative projects. Handmade by Naomi Bikis from her Hoxton, London-based studio, each piece explores textural contrasts, is thrown on the wheel, and is a one-of-a-kind. 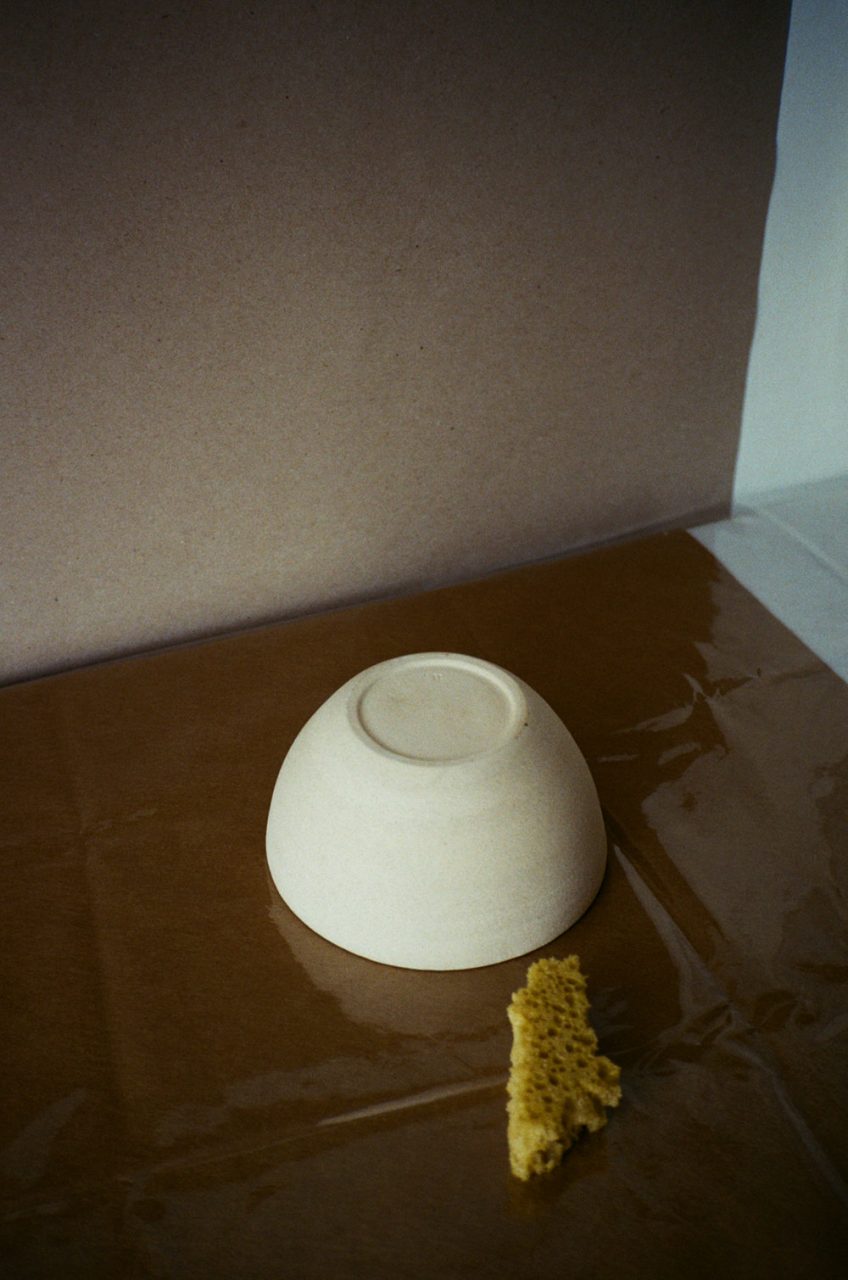 I am from a small seaside town on the south coast of England that might officially be the UK’s retirement capital. I moved to London to meet people under 75. And to study journalism.

I’ve worked in fashion for years as a writer and editor. I spent five years as Tank magazine’s fashion features editor which was a hilarious experience, full of ridiculously creative people. I’ve seen some incredible shows and talked to some brilliantly inspiring designers. I went freelance just over a year ago and have an embarrassingly ‘millennial’ set up as a “slashie”. I write, make ceramics and consult and my weeks never look the same.

I spend my time at the moment consulting for a beautiful interiors site called Minford Journal run by the incredible Twig Hutchinson, an interior and prop stylist. I write for the likes of Elle, i-D and Boat and am lucky enough to do most of that from my sofa. I am able to head into my shared studio in Hoxton 3 days a week.

The initial attraction to clay…

I had a spell where fashion felt pretty uninspiring to me. I felt like I was contributing to this strange machine that at its best was fantastically creative and at worst made me feel a bit weird about not owning a 3K handbag. And I was spending far too much time looking at screens.

I decided I needed something beyond my 9-5 and that thing had to be physical. I started with a short ceramics course at a community centre. I found that working the clay was so addictive, how you could manipulate a blob and then drink your coffee out of it. It sounds very new age but I was tapping into an ancient practice and was touching earth that had sat in the ground forever and was hooked.

The motivations around the decision to make ceramics a ‘thing’…

I’ve spent over a year since going freelance, learning and slowly building up a body of work that I like. I wanted to launch Bikis Ceramics largely because my one bedroom flat is too full of ceramics to move. Seriously – they’re on every surface, behind sofas, you name it. Buy them just so I can sit down again.

In all seriousness though I felt like I had a lot of ideas bubbling that I wanted to express and thought perhaps others might be interested in my work too. I get so much joy from making that I’d like to see where it leads.

Interestingly working with clay has taught me a lot and not just about how to make a blob into something. I’ve found that you really can’t look around comparing your progress to others. It can take years to learn how to throw on the wheel and the whole learning process never seems to stop. You have to learn how to get comfortable with failure – you can spend a weeks on a piece for it to do something horrid in the kiln and come out putrid yellow. And you can’t give up, otherwise you’ve wasted a bag of clay and studio rent.

Greta and I met when she was living in London and since she returned to New Zealand we’ve been pen pals. I’ve long been obsessed with her images and ‘eye’ and gutted that our worlds don’t collide more often. This summer gone, after six years apart she came for a visit and we set up a little shoot. I got really, really lucky!

I throw all my pieces on the wheel and have largely concentrated on a palette of pinks, blush, beige and teddy-bear brown. I am working on a range of tomato red pieces and introducing navy blue too.

When it come to vases I tend to see where the clay goes and how it’s moving and that dictates the shape mostly. I don’t tend to plan much – I have a sense of what I want to make but try to enjoy the process of not needing to make the same thing over and over and experiment.

I am inspired greatly by fashion which is an interesting turn of events. I like looking at collections for colour palette inspiration.

I’ve a few themes that seem to return – wobbles and ribs. These are loosely based on the body and ripples of skin, the ribs of shells or grooves in the sand when the tide has rolled out. I don’t want things to look too perfect otherwise you might as well head to Ikea. I like to see traces of the clays and how it moves.

I hope in someway to tread the line of taste – a vase in a gross glossy pink for example coupled with a quiet unglazed piece. My time with Twig has taught me that there’s always got to be something a ‘bit wrong’ in the room so I like the idea of helping that along. 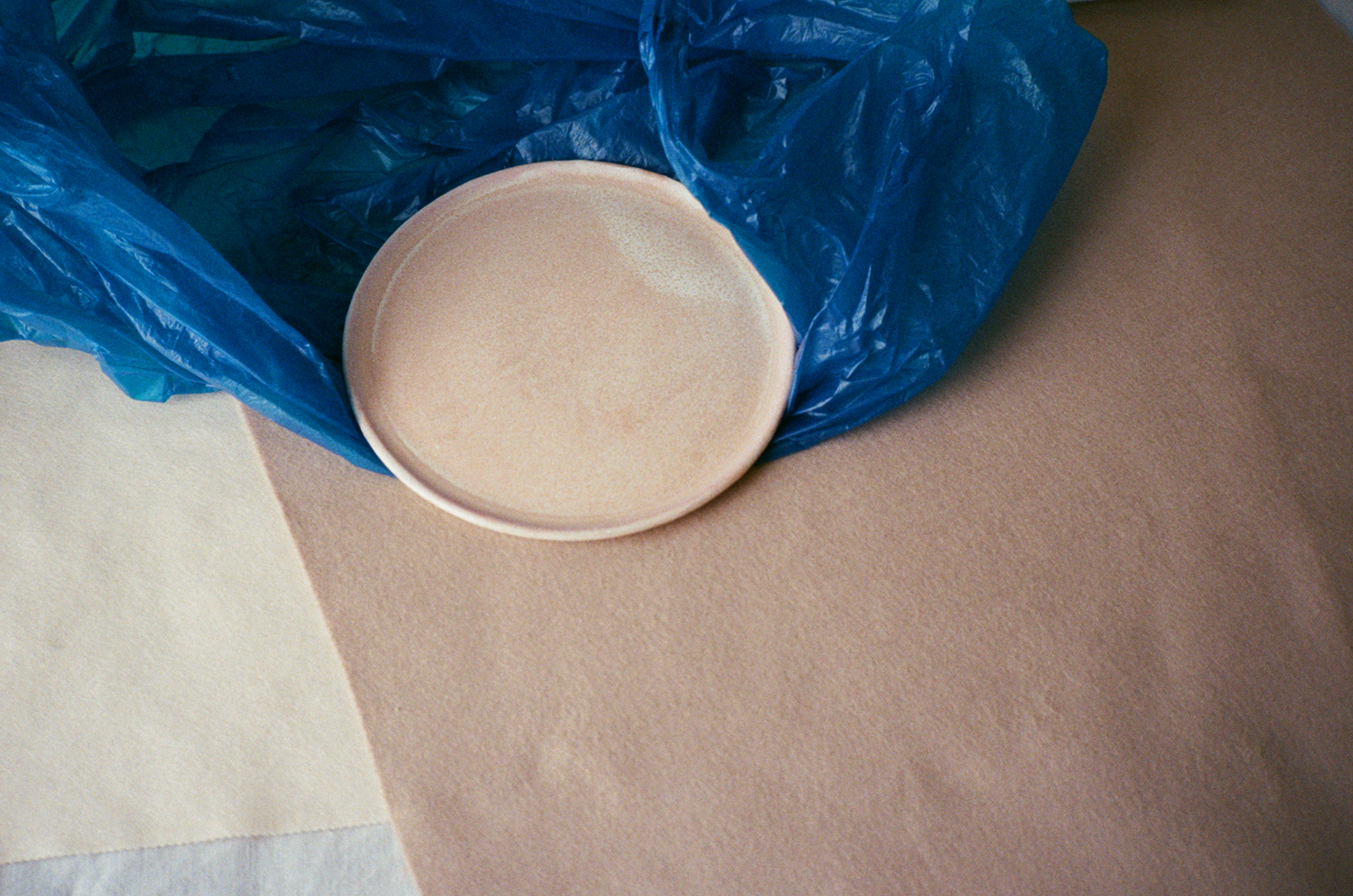 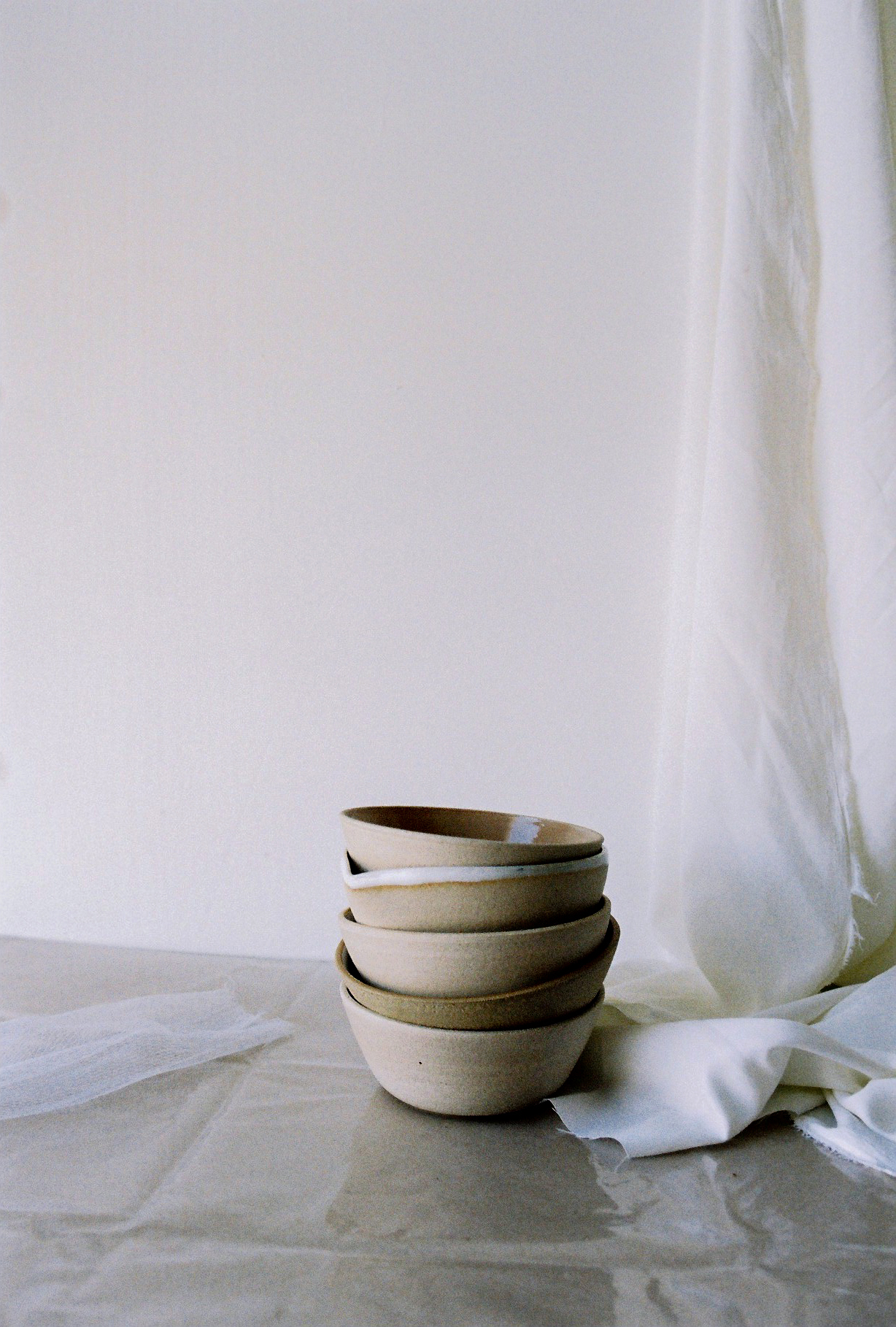 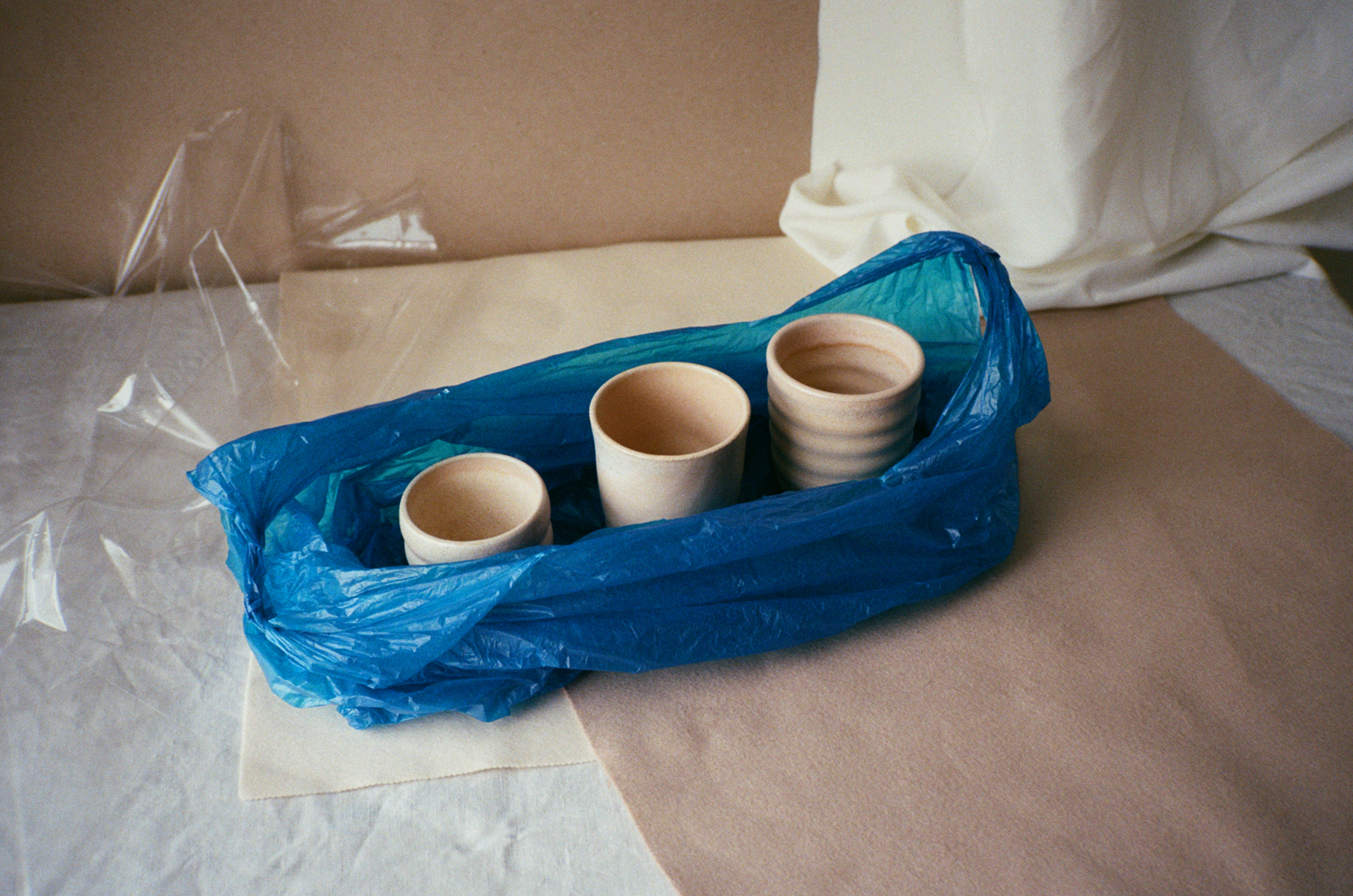 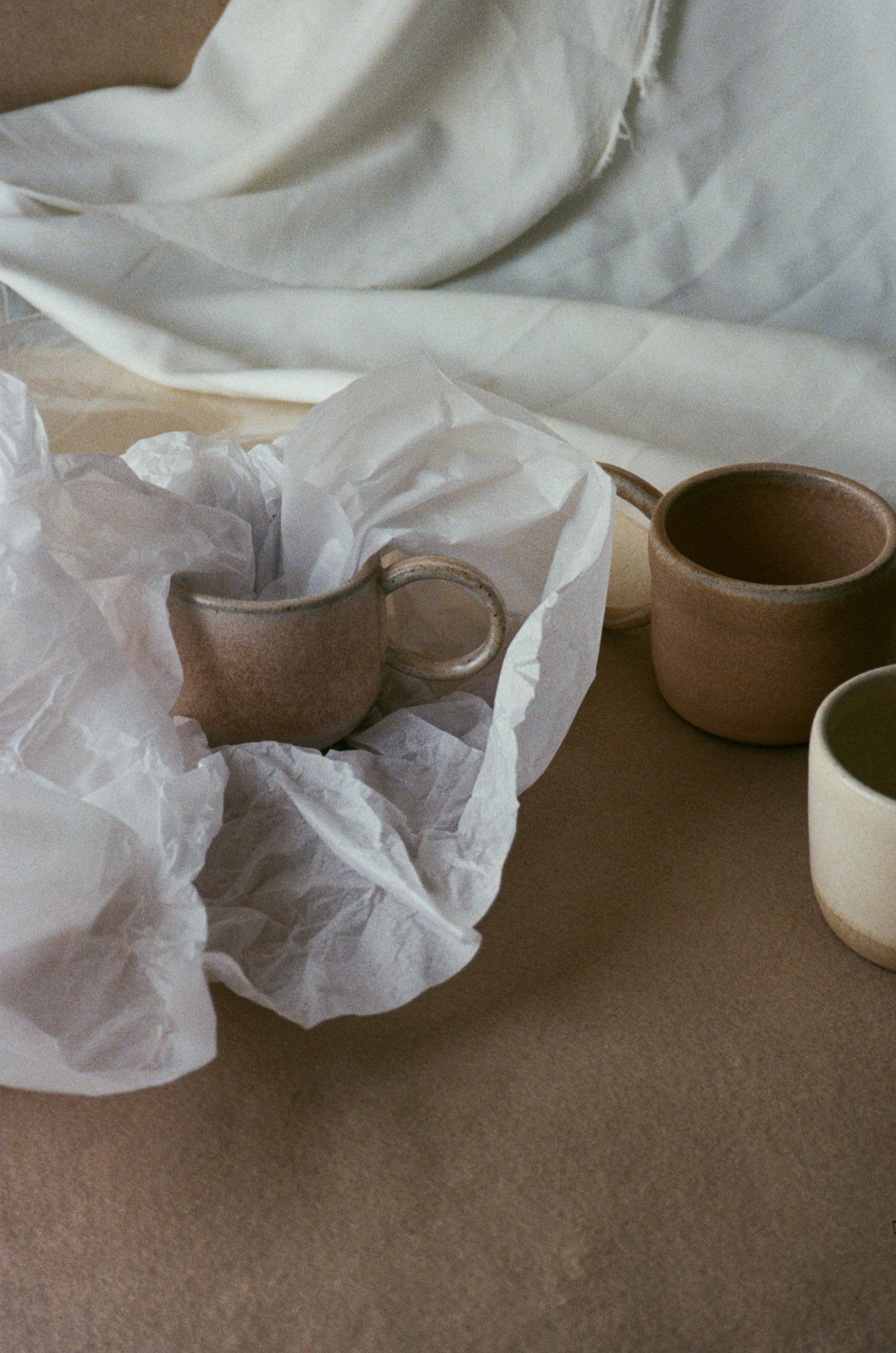 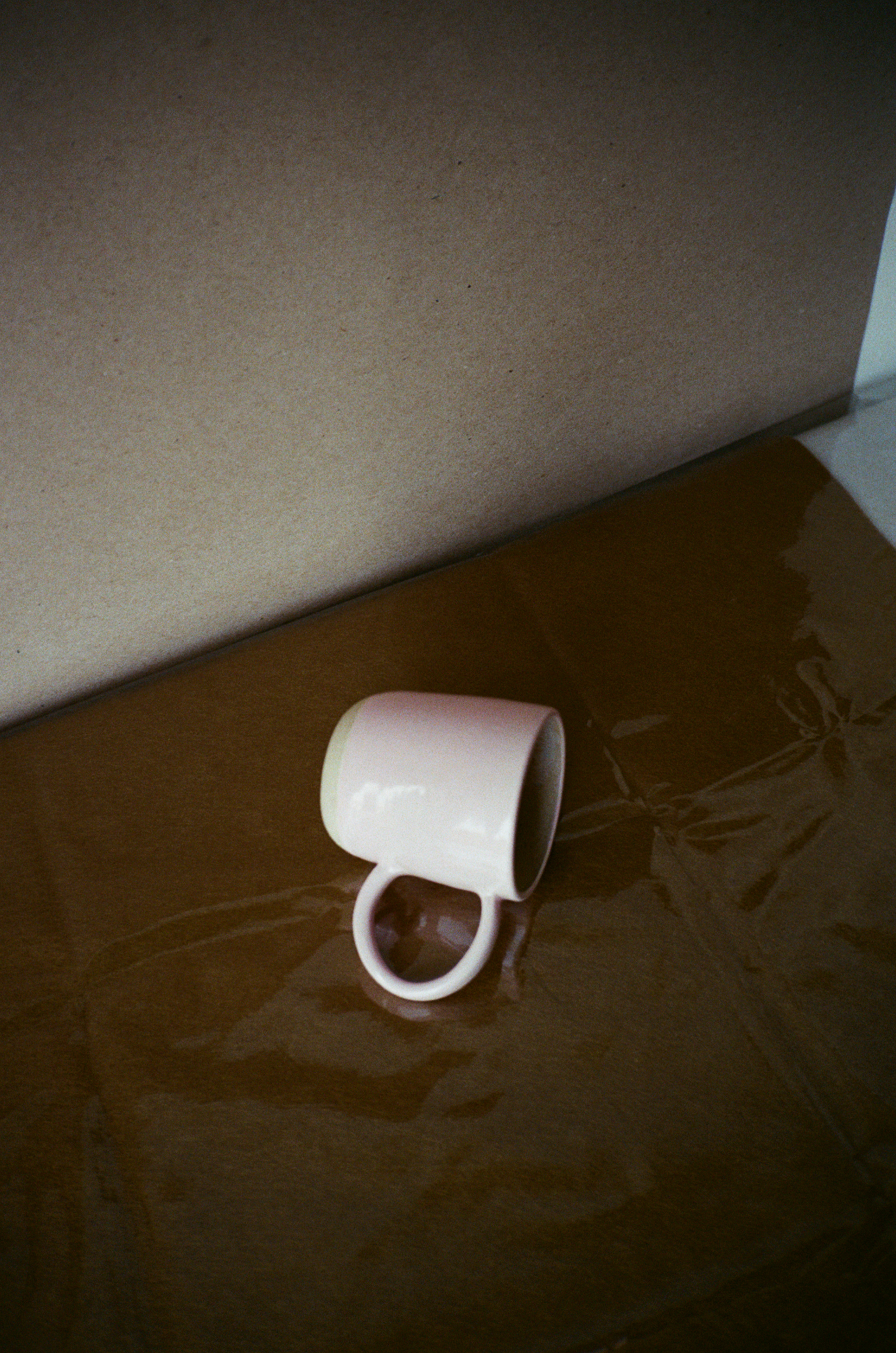 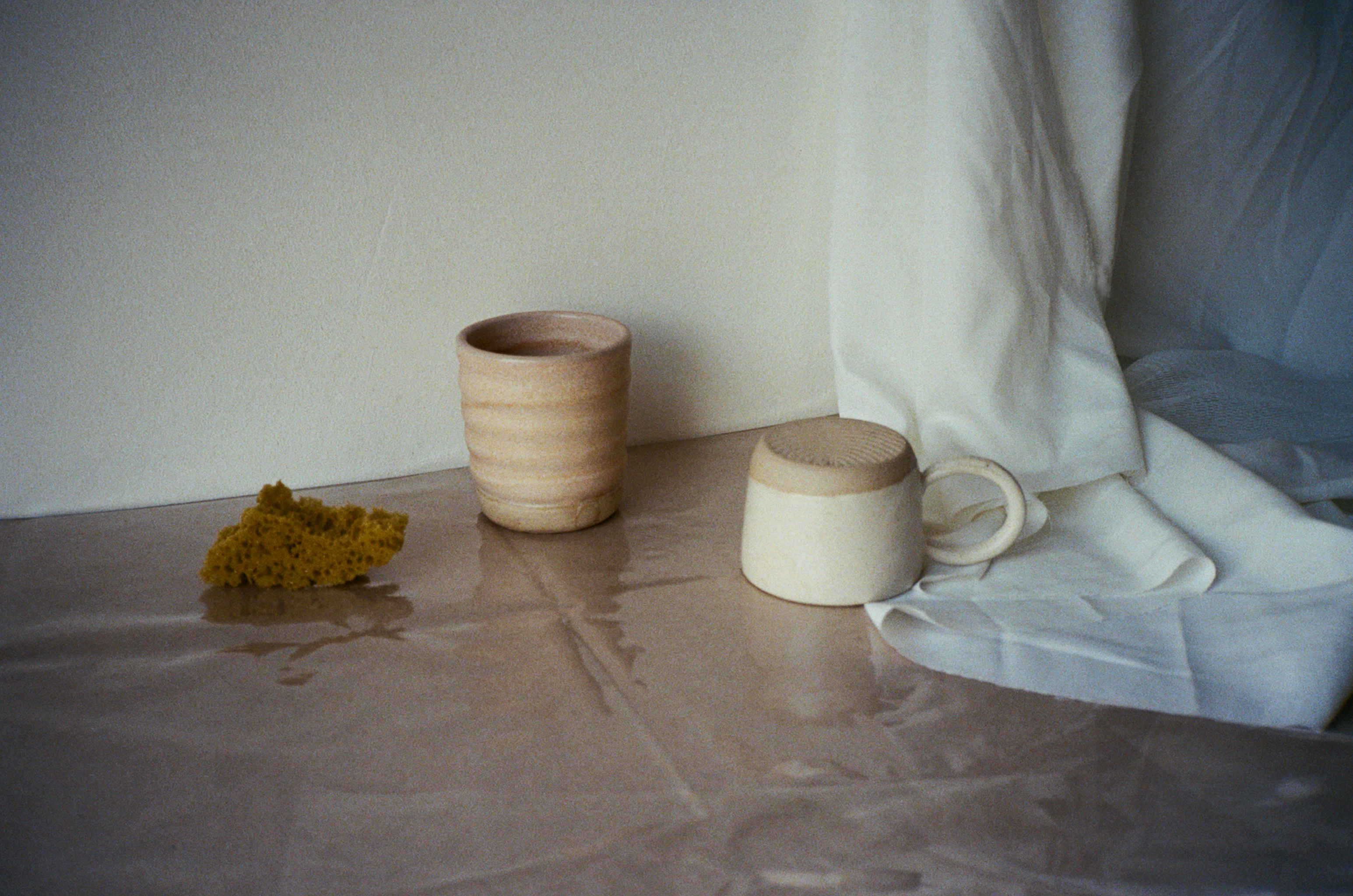 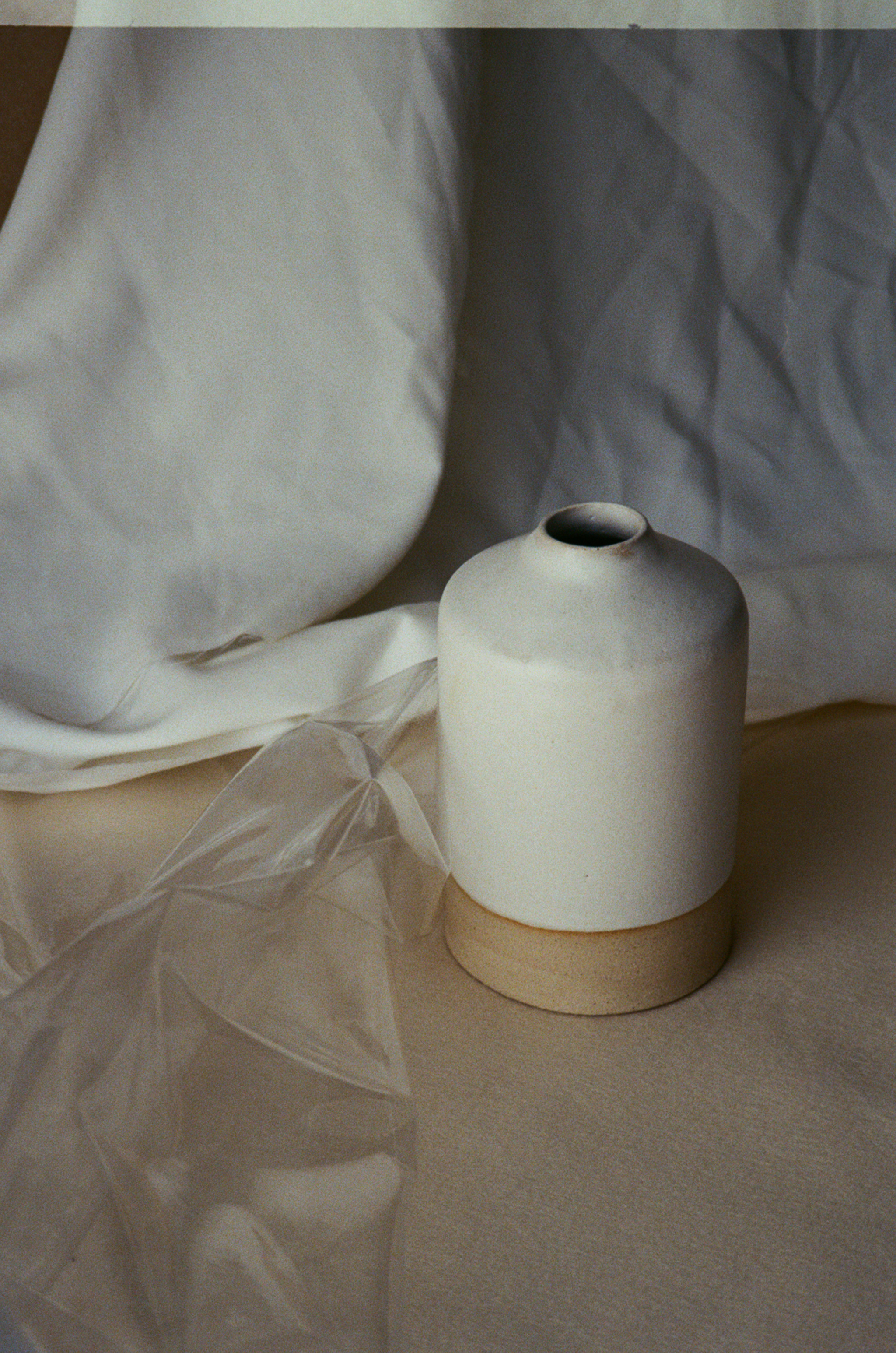 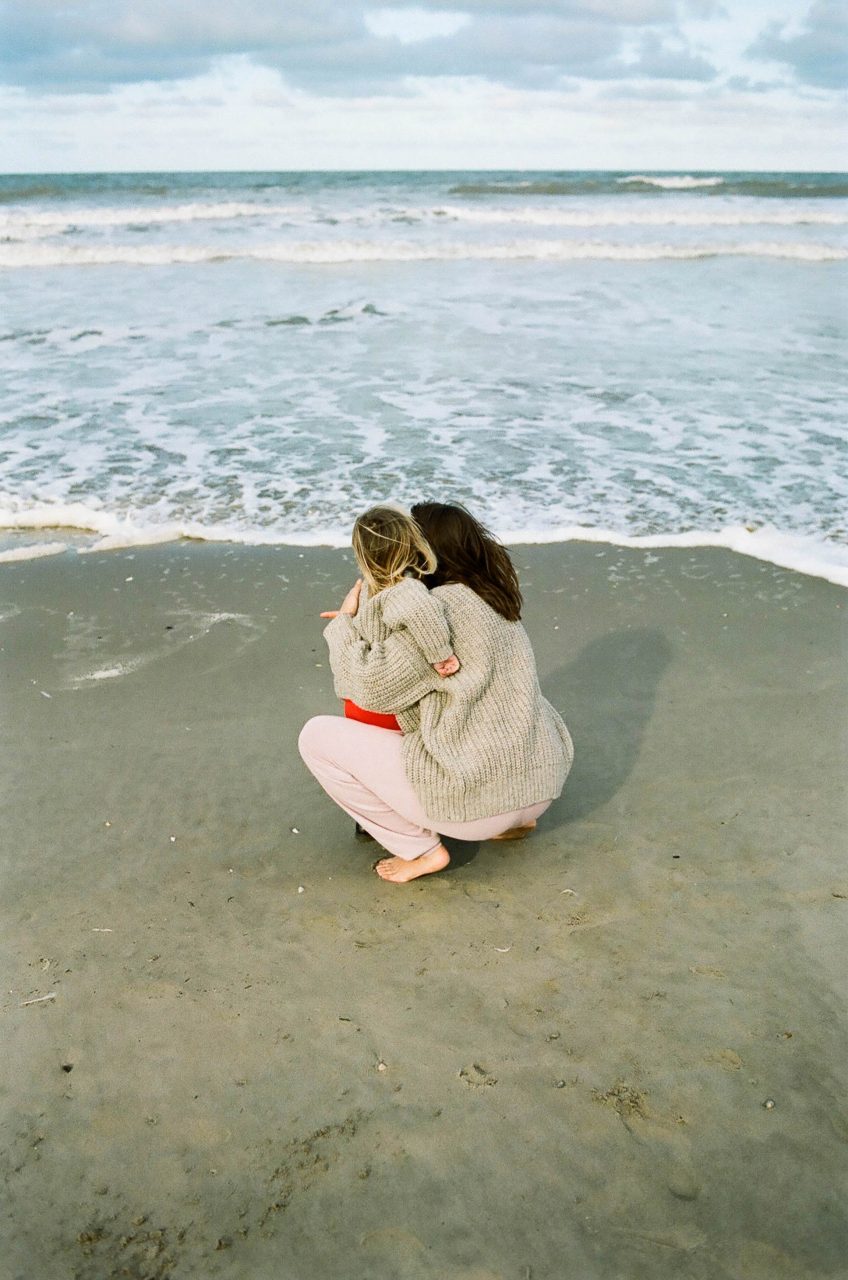 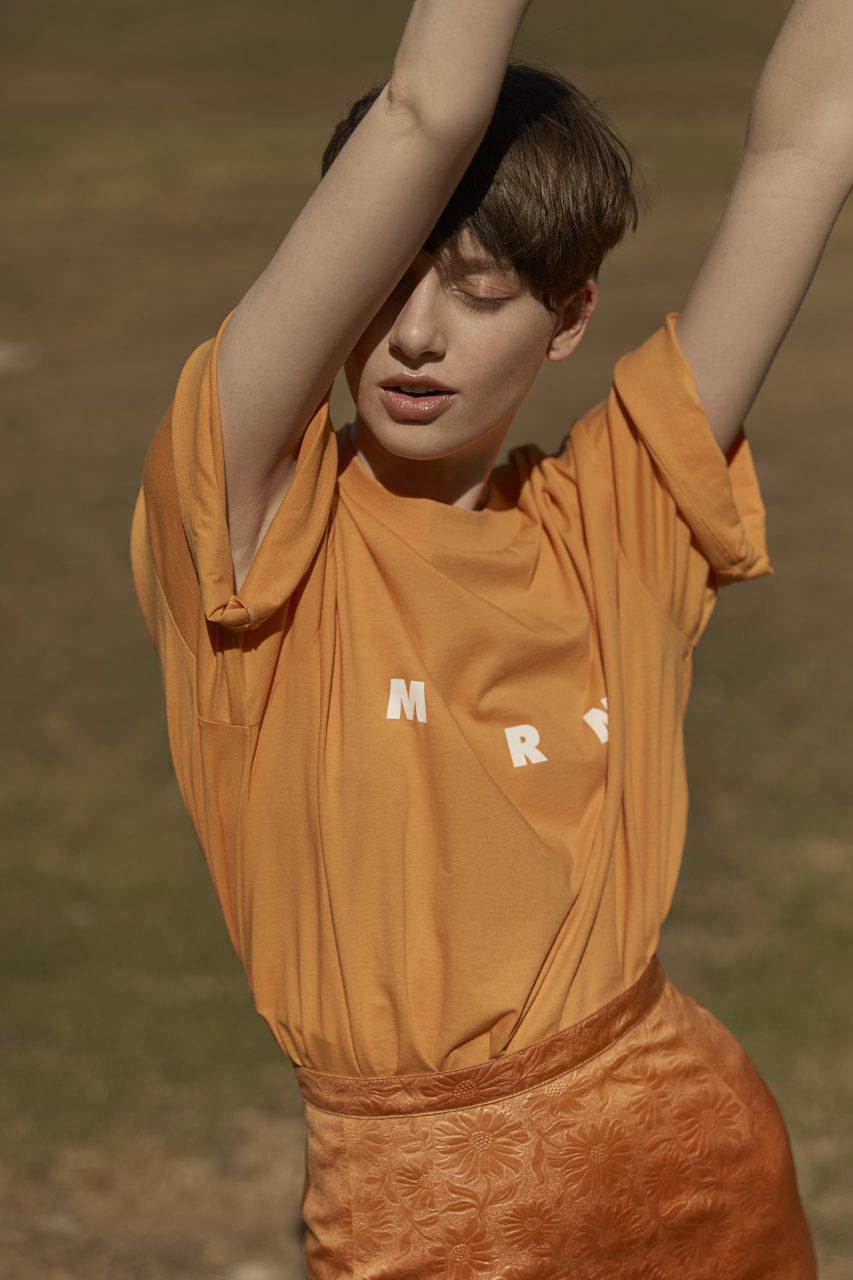 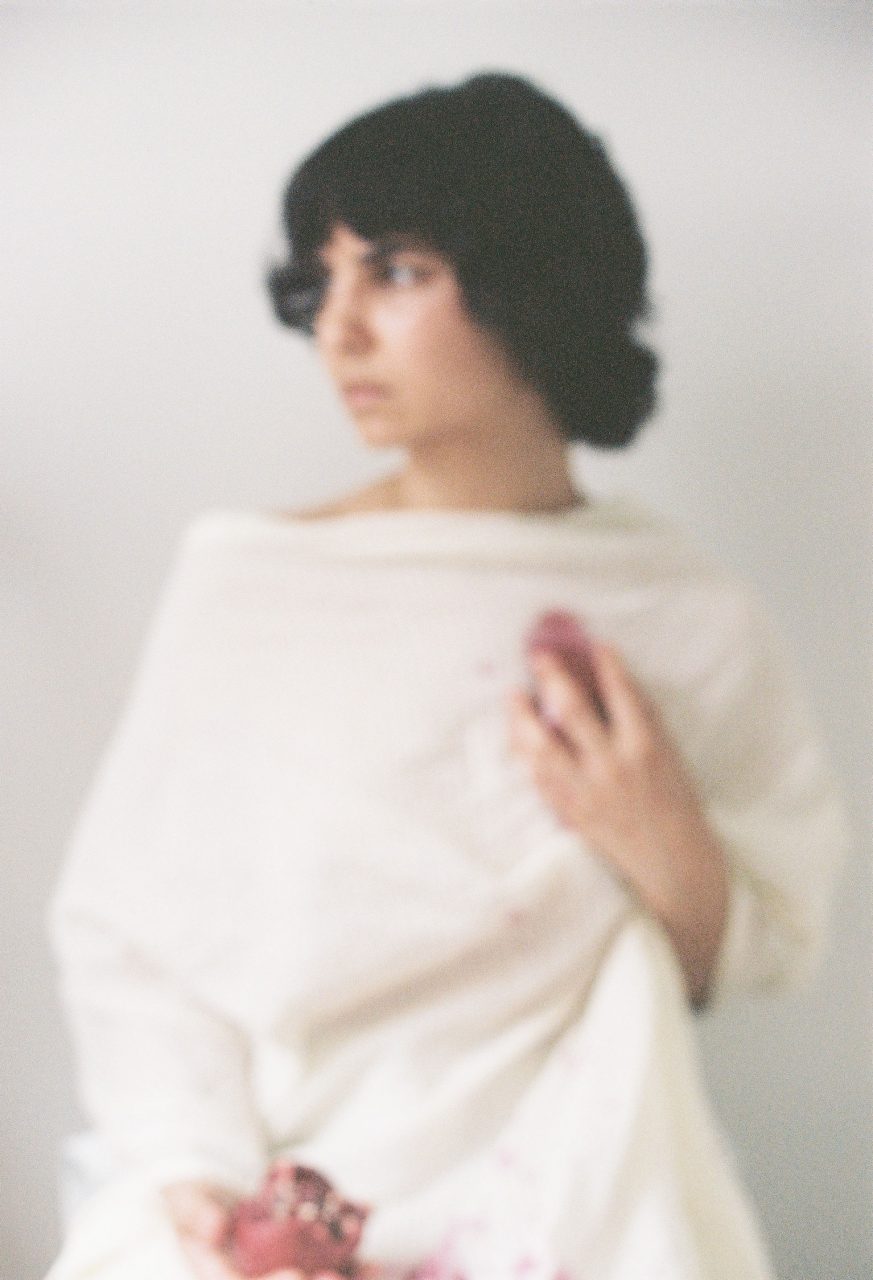 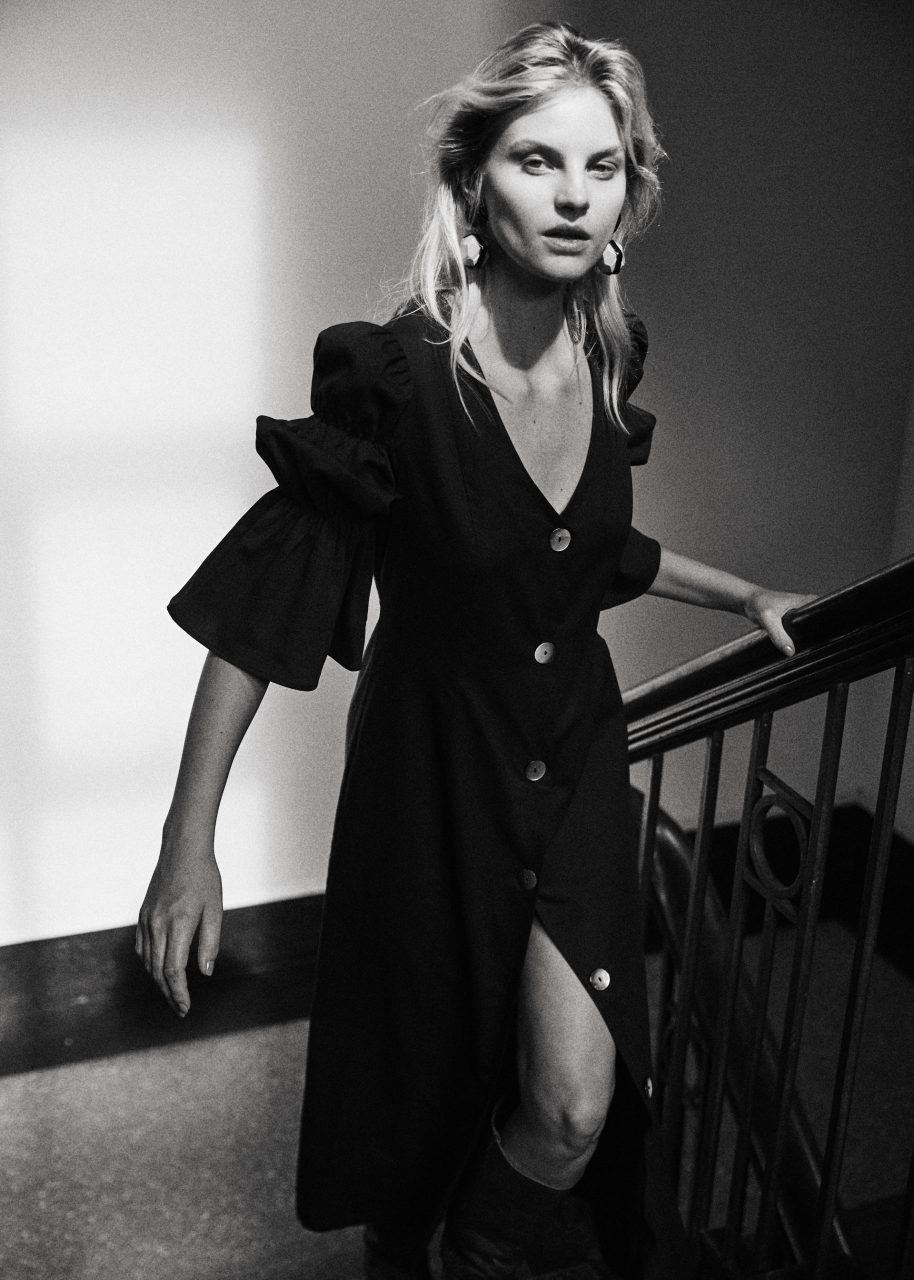 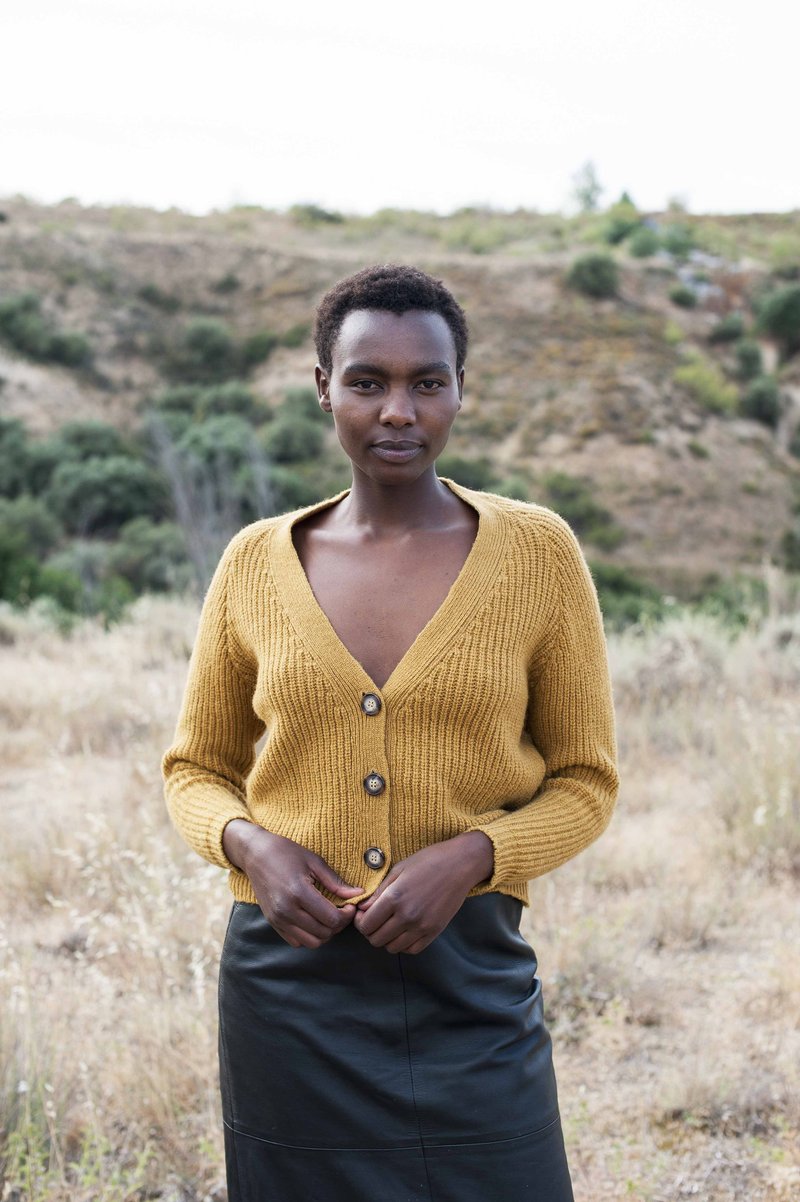 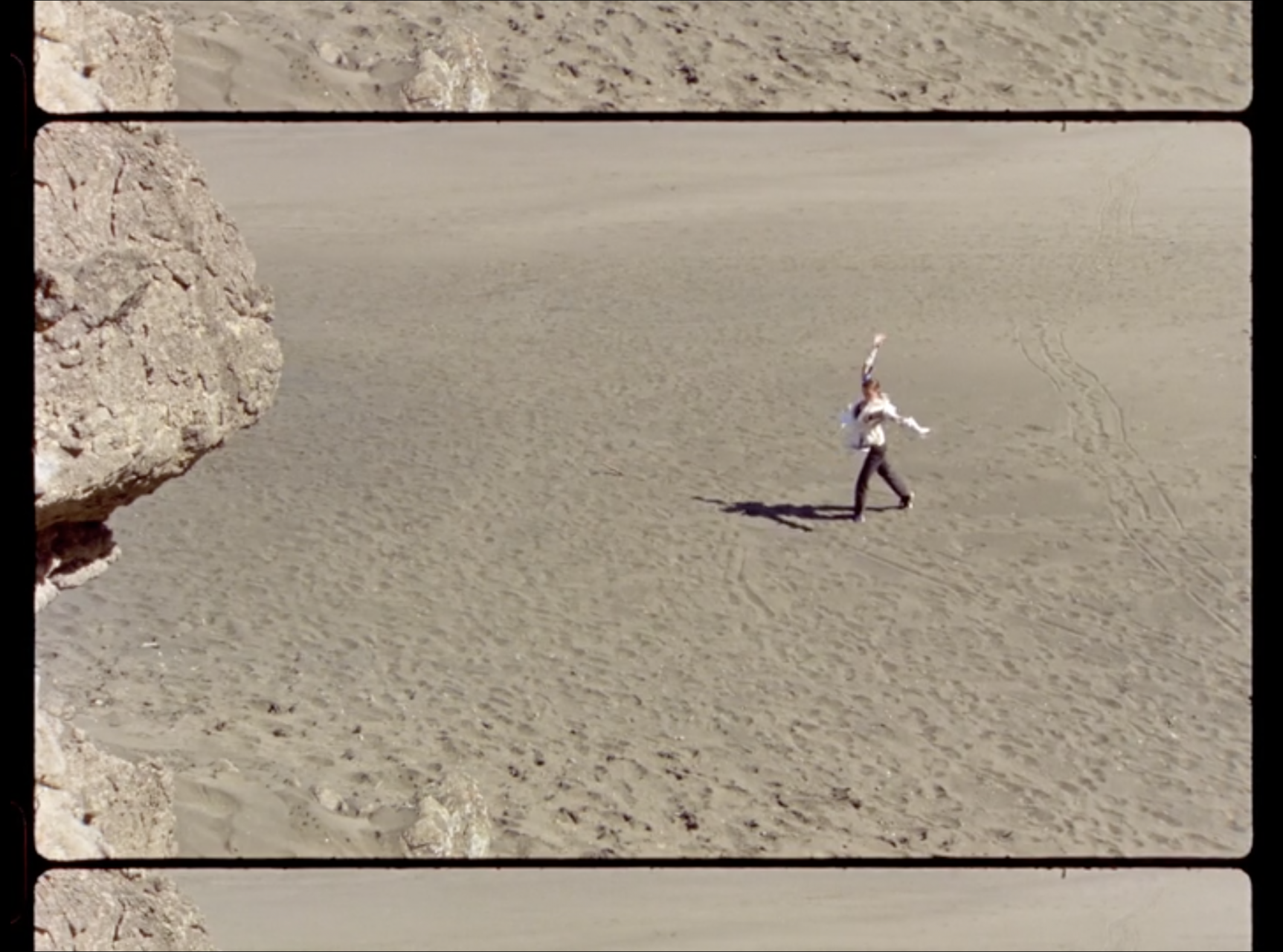 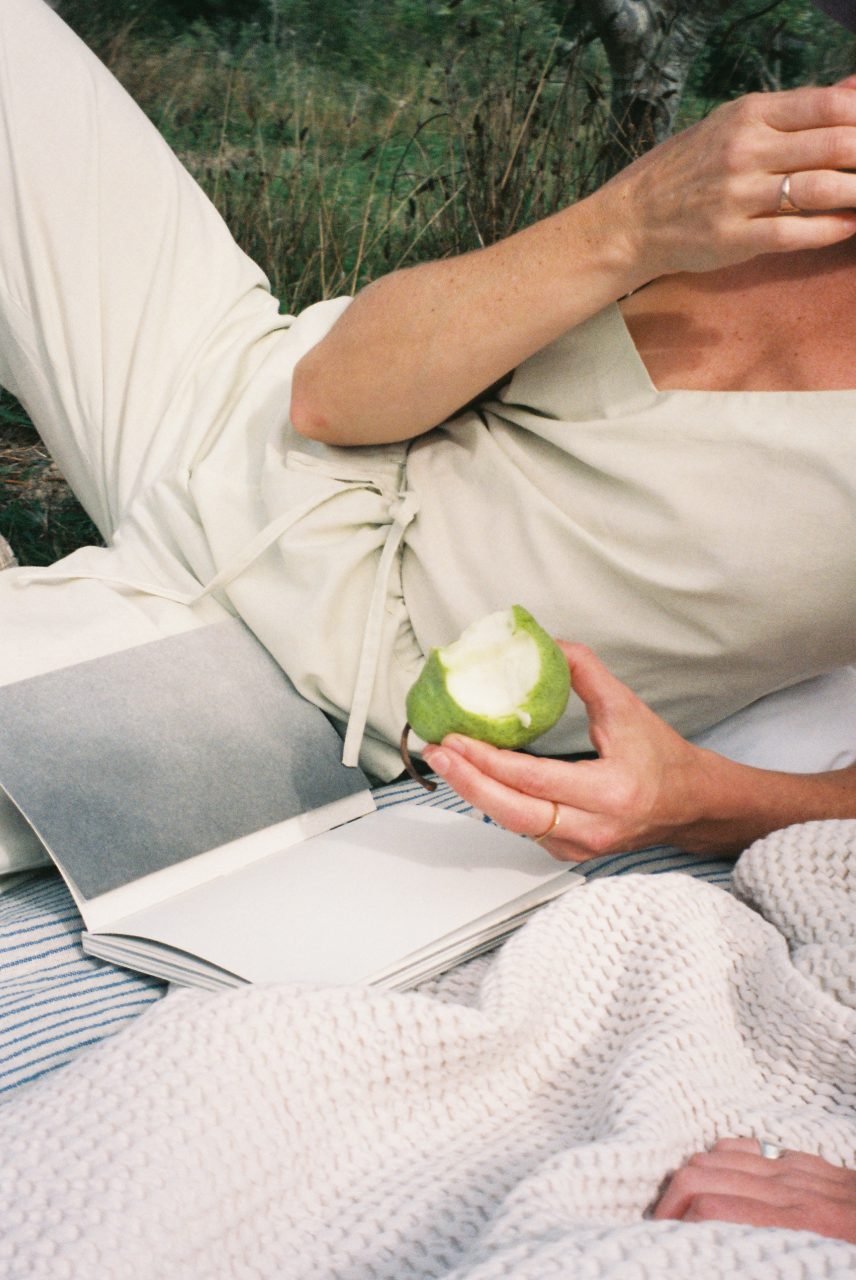