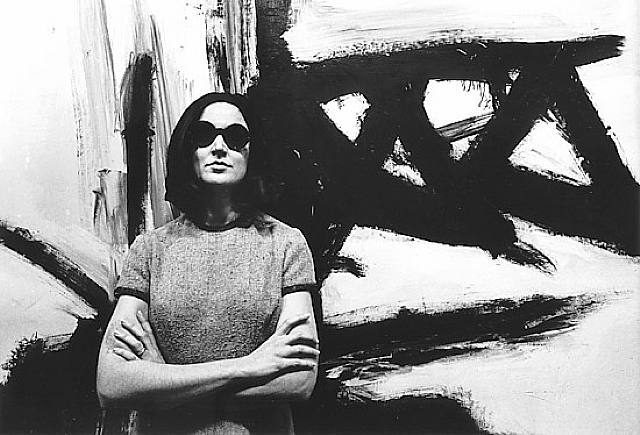 60’s mover and shaker, Virginia Dwan is Monday’s Muse; a lady with a keen eye, an active role in the arts community and a willingness to dedicate her all to creating and supporting some of the most memorable arts movements. xx 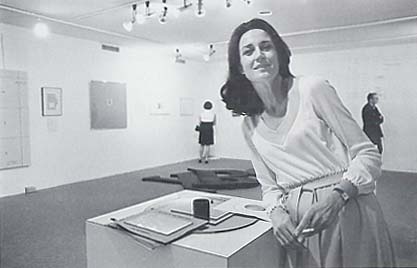 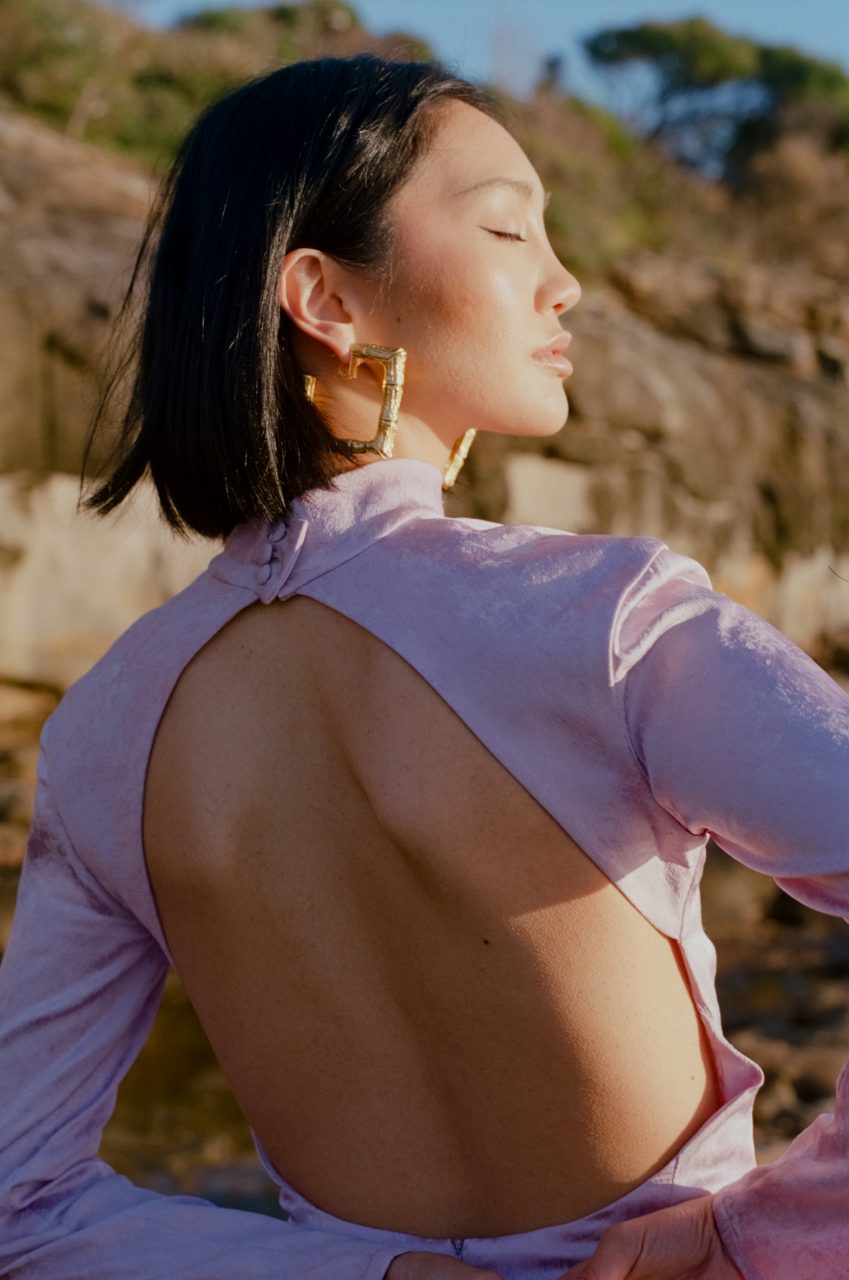 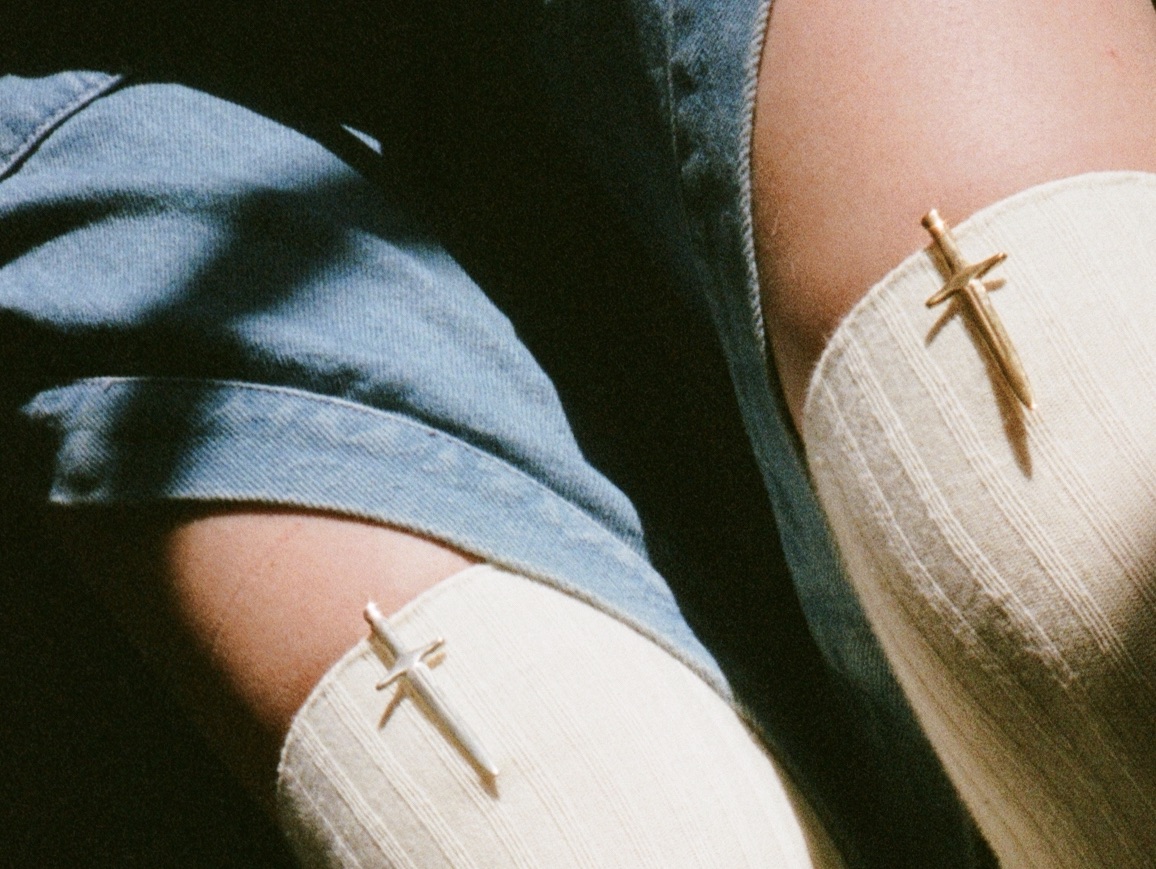 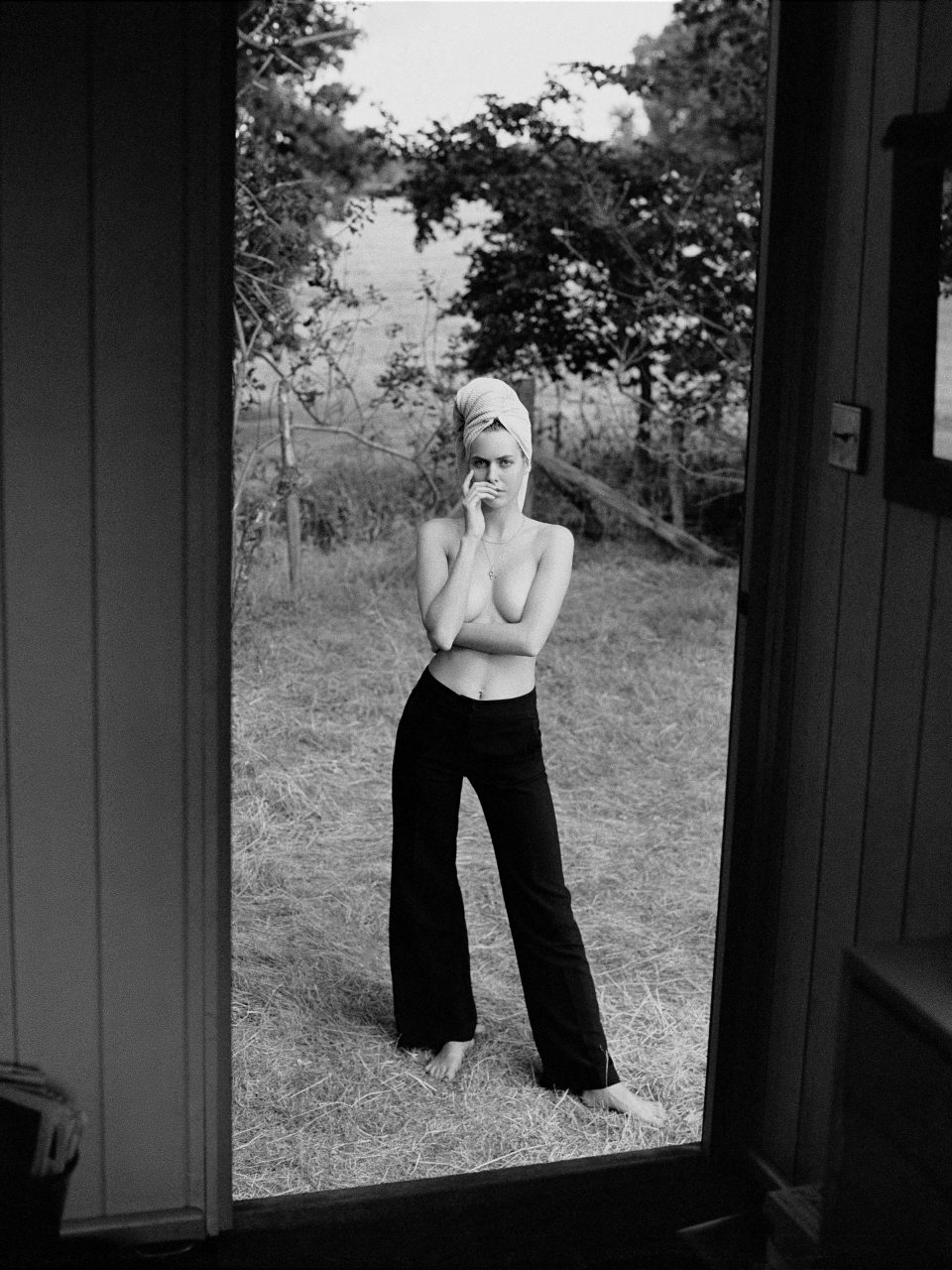 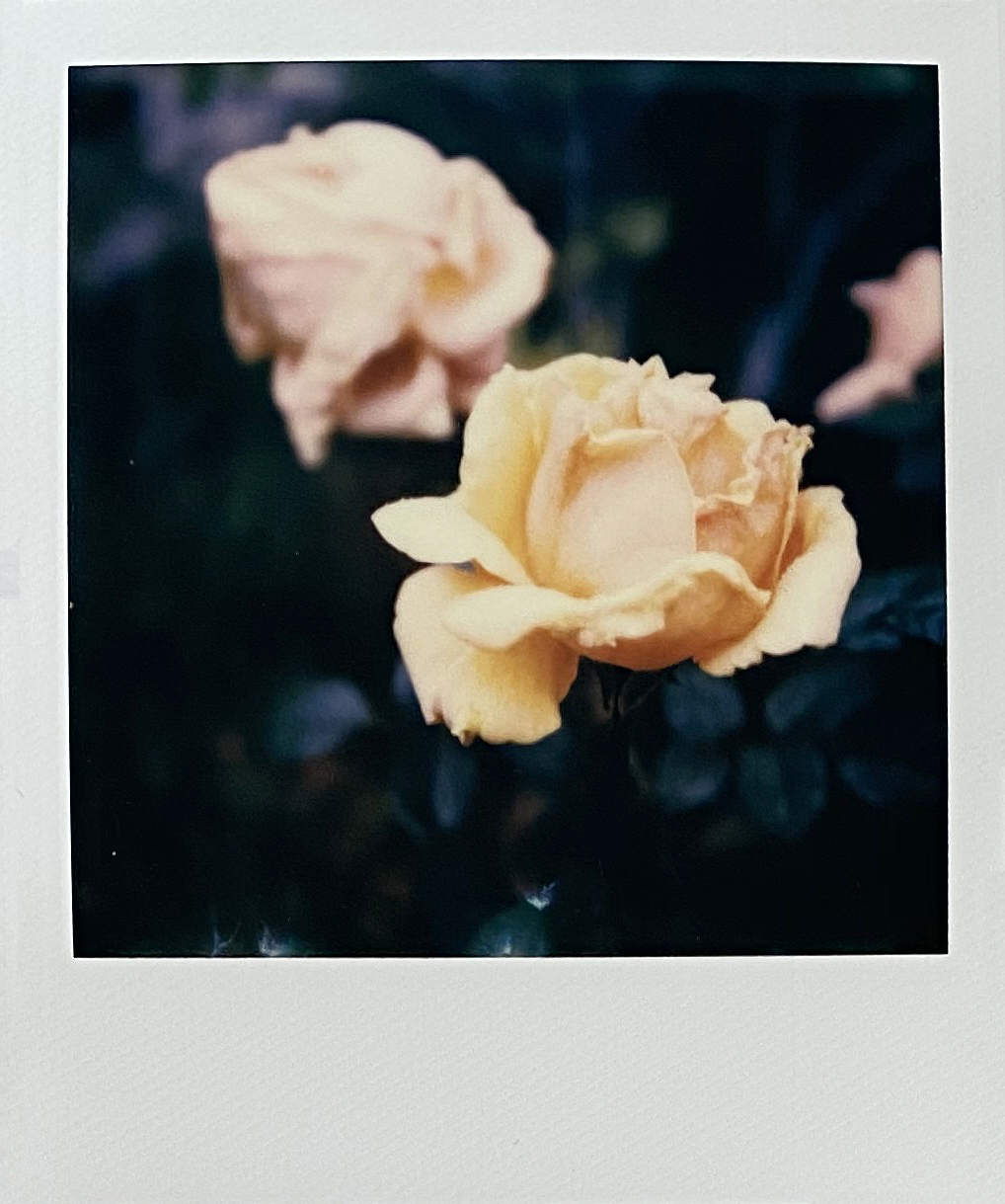 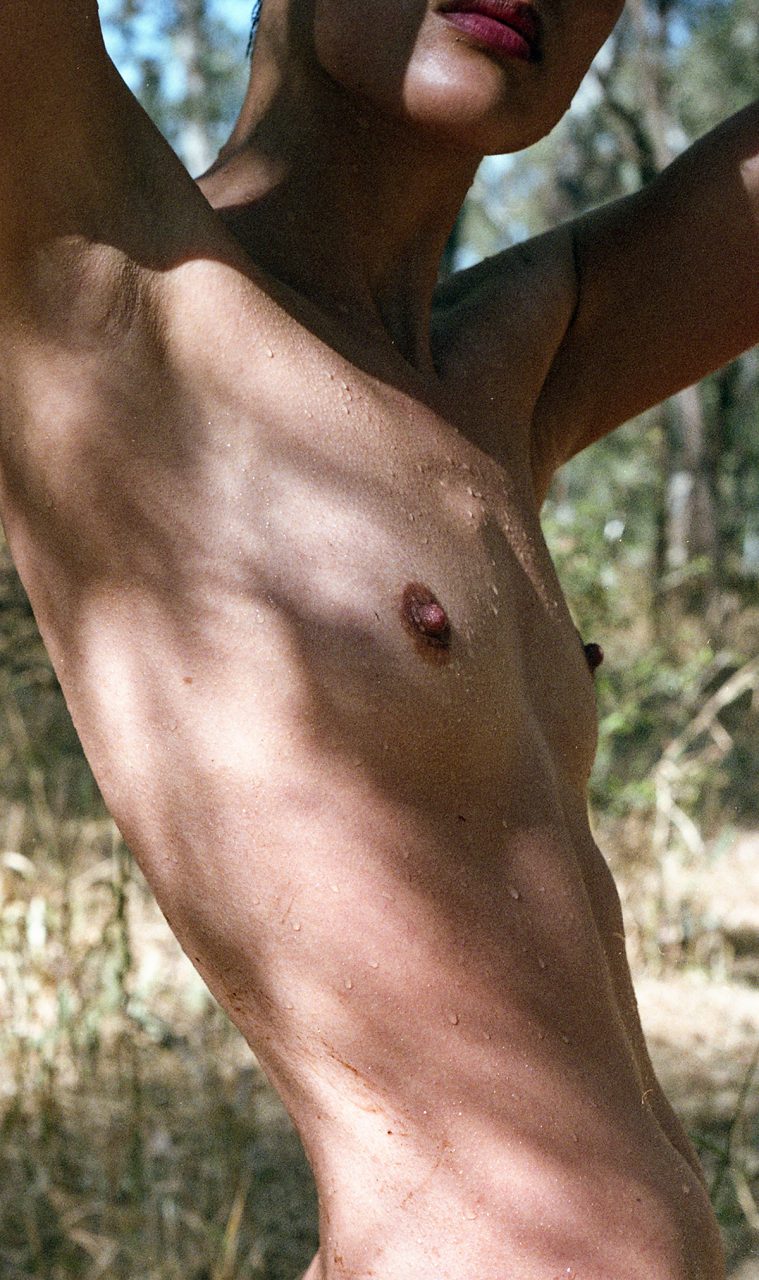 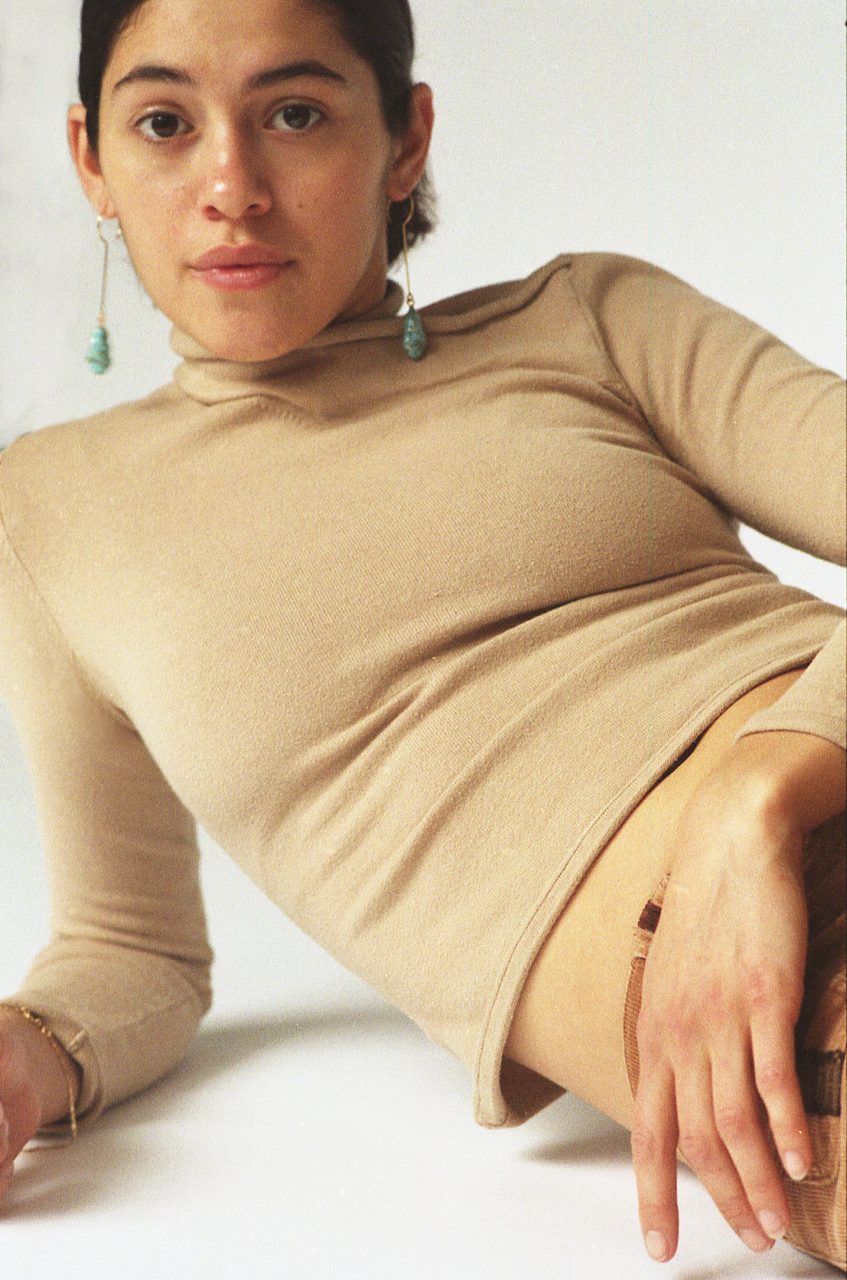 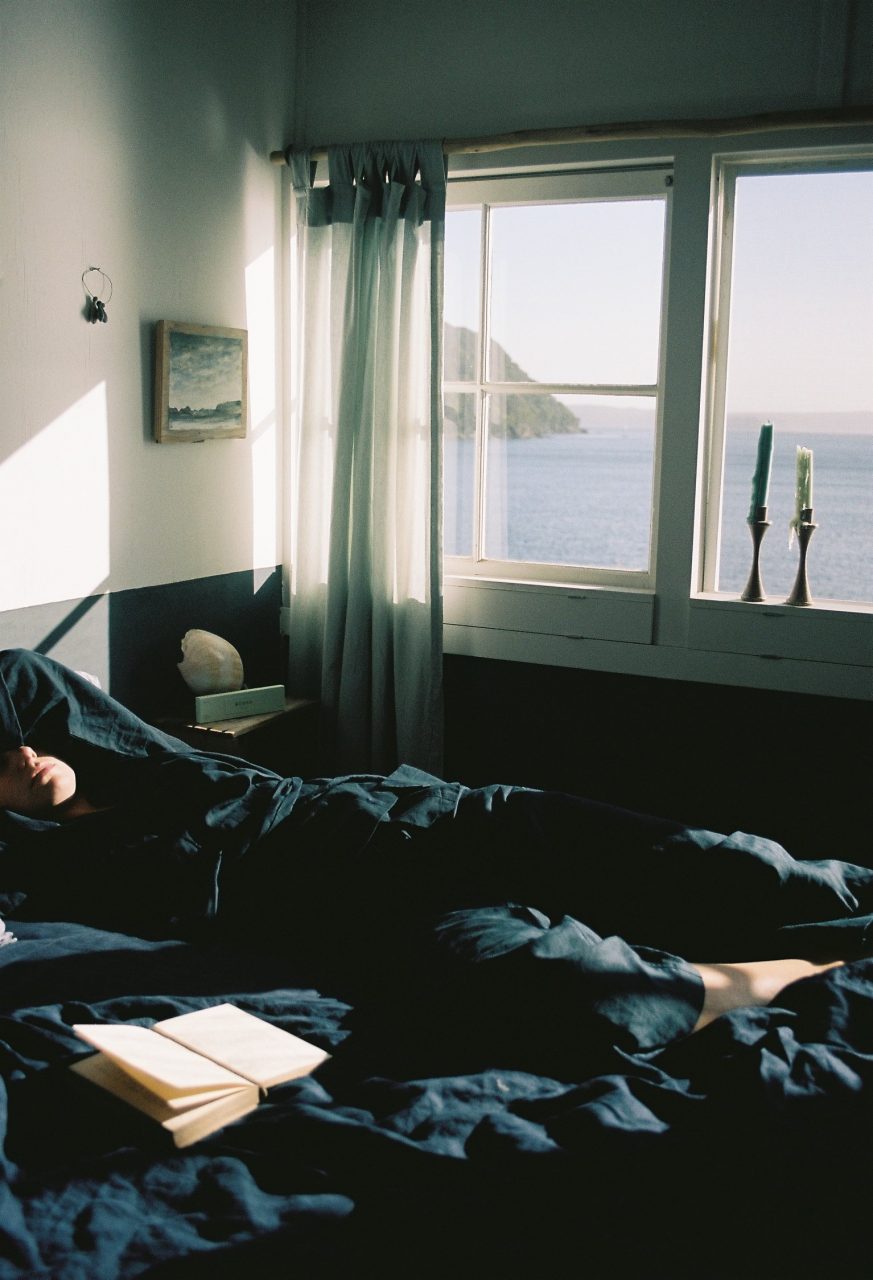 The Sound of the Sea