An exhibition explores soap as a material beyond its common usage, inside a soap factory in Marseille’s 15th arrondissement…

During this summer, for the month of August, Inès Bressand and Simon Geneste took up a creative residency at Studio Fotokino, Marseille. They collaborated with local soap producer La Savonnerie du Midi to explore soap as a material beyond its common usage. With the help of studio director Vincent Tuset-Anrès, ‘SOAP SHOW’ exhibited the playful and engaging results of the artists’ intersected research.

Marseille has been the home of natural – based on olive oil – soap production for 800 years. For this project, ‘Maîtres Savonniers’ (master soap-makers) guided the artists and designers through technical and plastic elements, to understand how they might reinterpret the substance. Anyone who is already a fan of Inès’ AKAMAE editions will be happy to hear she took the opportunity to merge soap with her beloved straw; while Simon similarly combined the familiar, extending his plastic research around the technique of colombin.

“We were surprised how soap [as a] material can look so different along its making process. The boiling of the soap, at the beginning, looks and behaves like lava… it is a fascinating material to look at. The soap masters were also very open to experiment, which is not always the case with craftspeople. It certainly contributed to a wider exploration,” Inès explains, “I really enjoyed working together with Simon. We both have our own way to approach and manipulate materials; crossing our visions was a very rich experience.”

I was curious to know what the future plans for the works were, “The show has actually moved to the soap factory, which has a museum [inside the factory] in the North of Marseille. It will be exhibiting until December. Afterwards we will keep some pieces, and the rest will be melted again to make square soaps,” she explains, “It’s a circular exhibition with no waste.”

Available to see (by appointment) at La Savonnerie du Midi from September 22 to December 31, 2022. 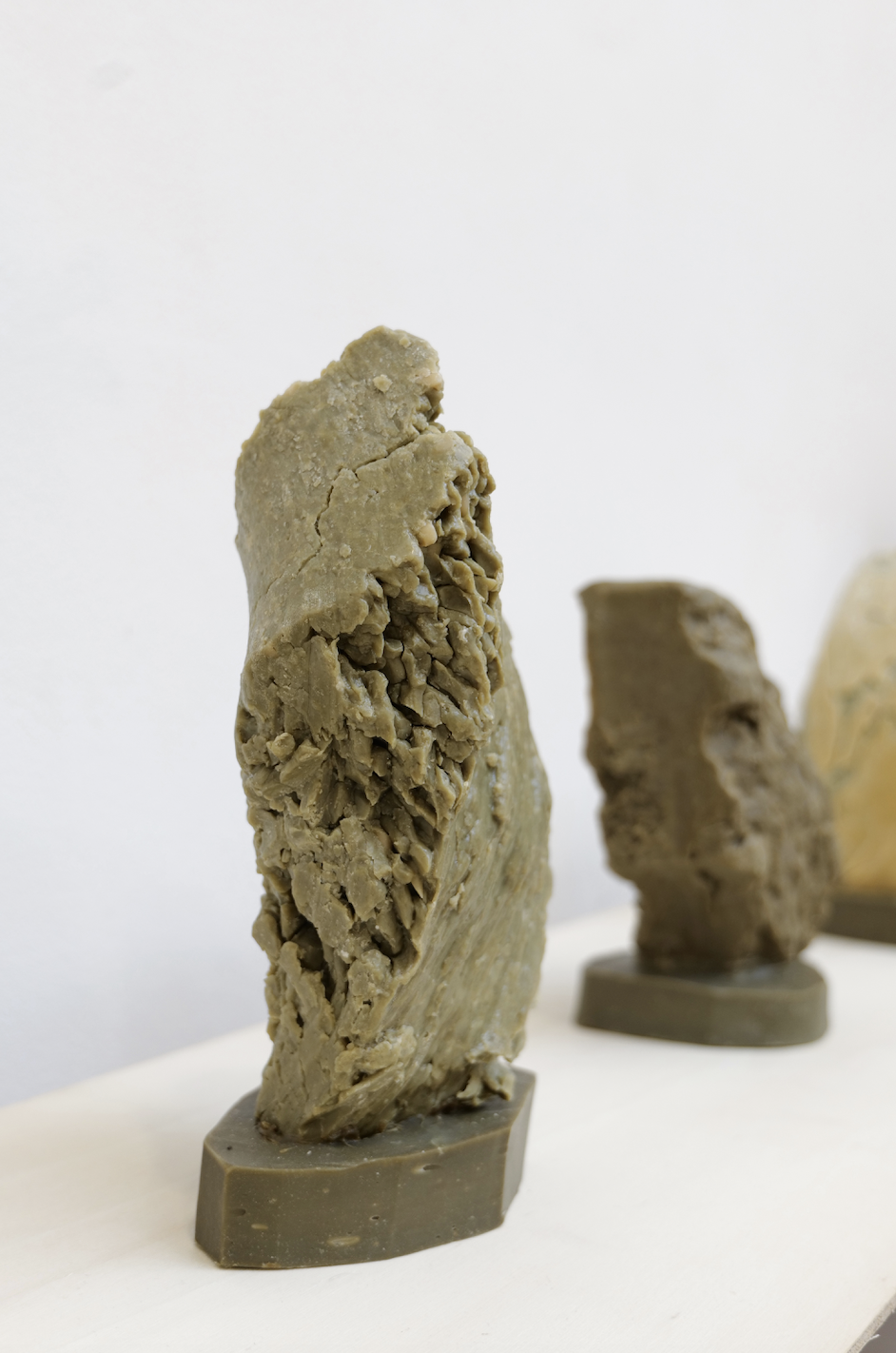 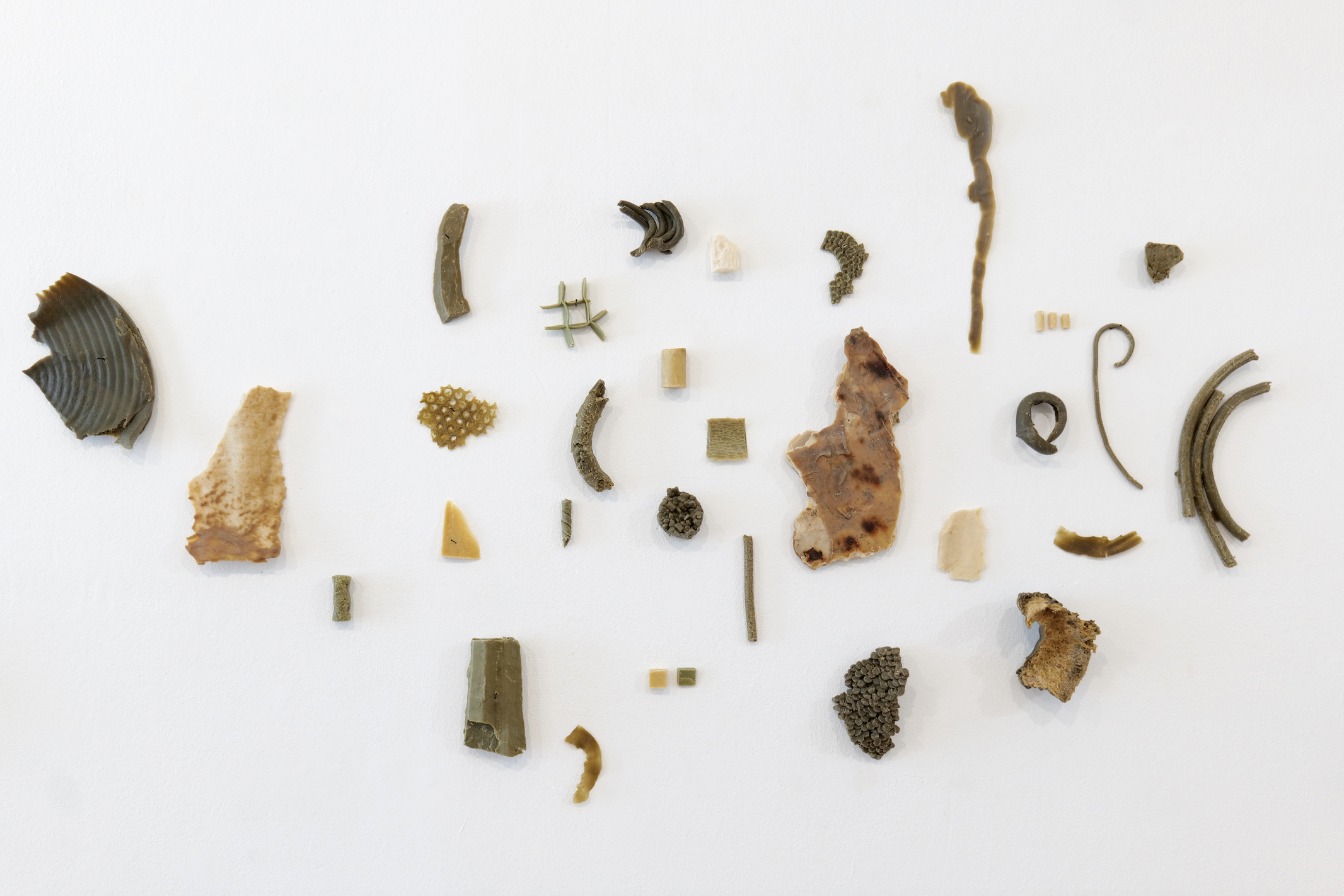 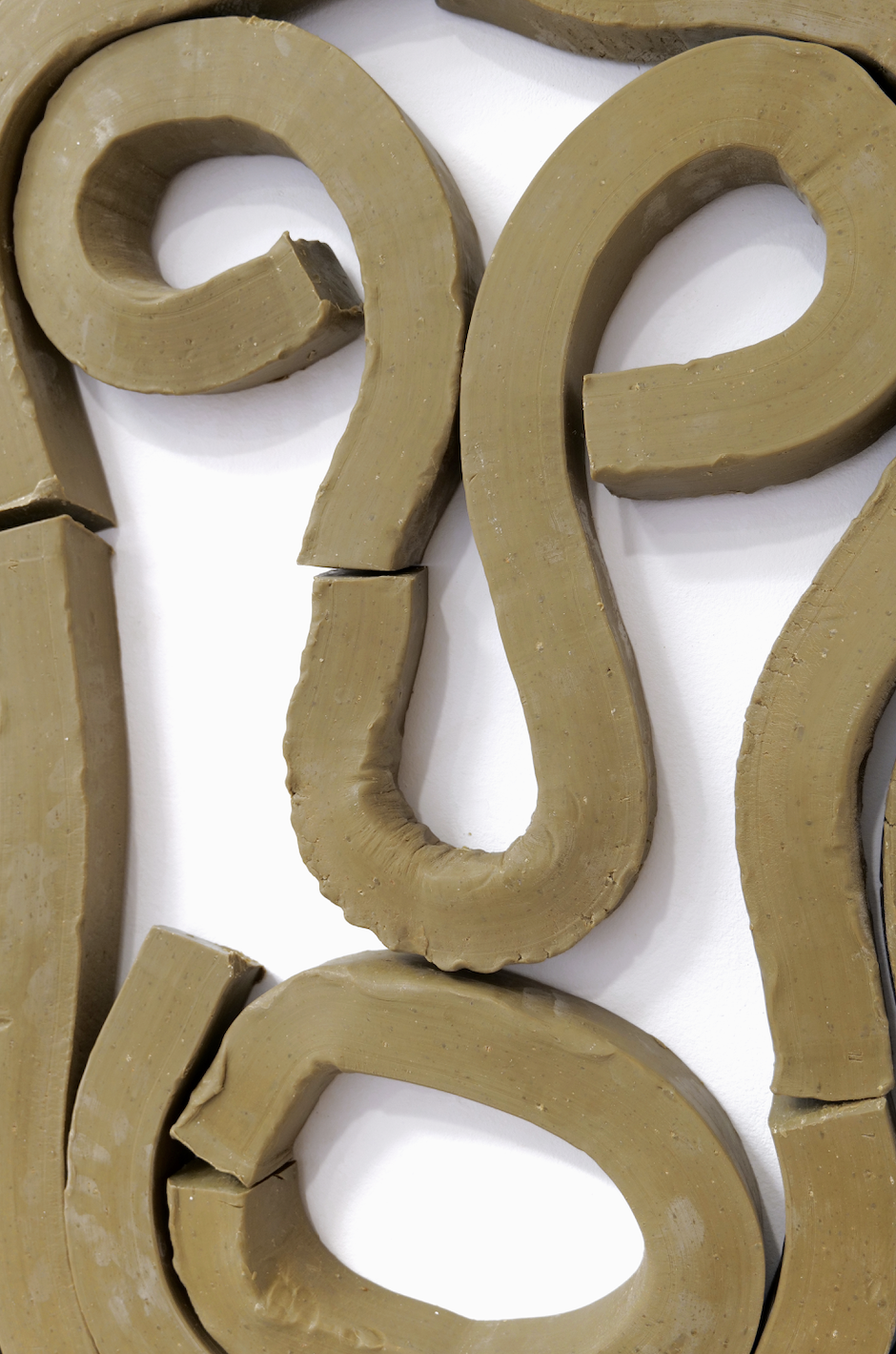 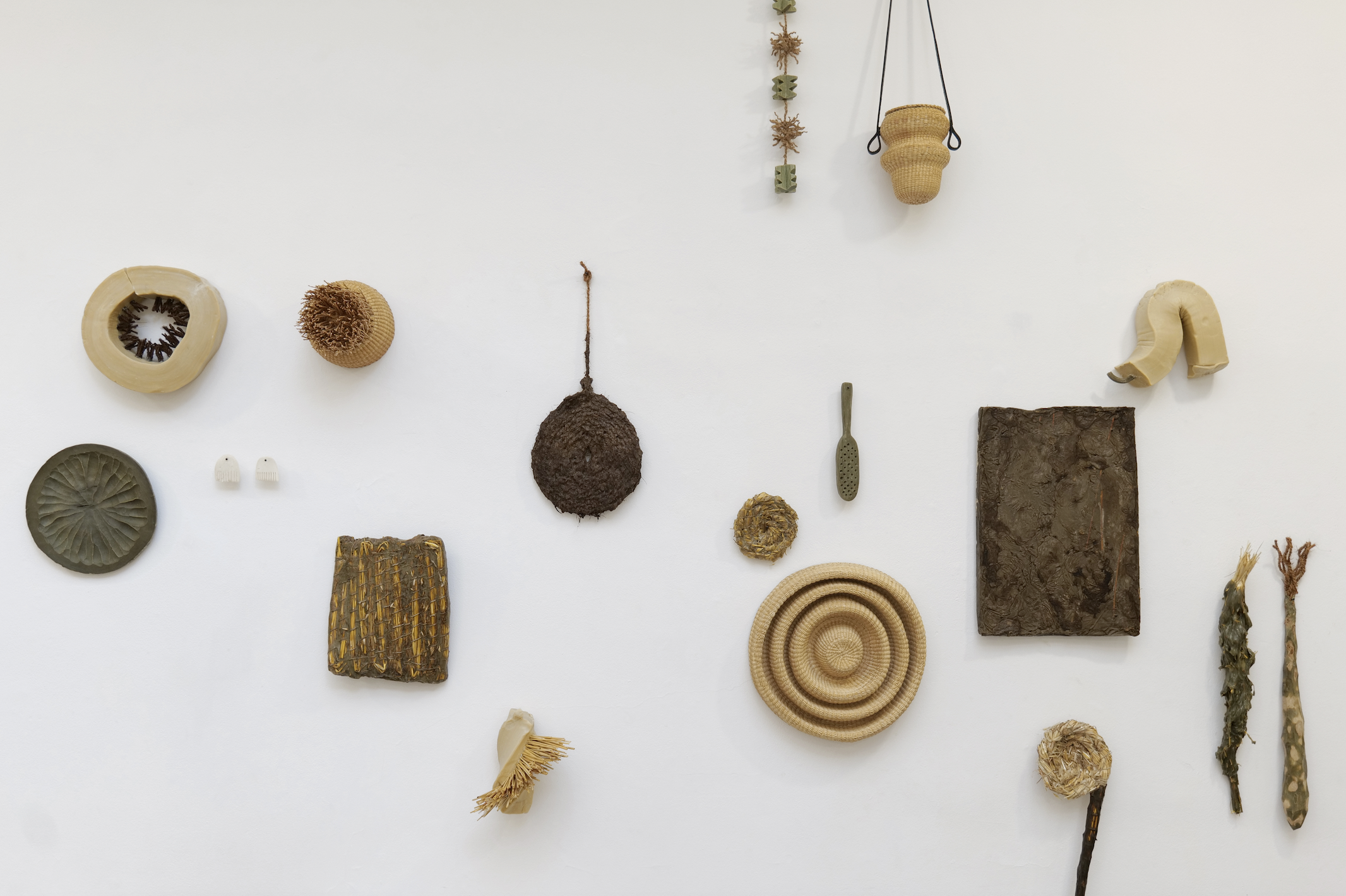 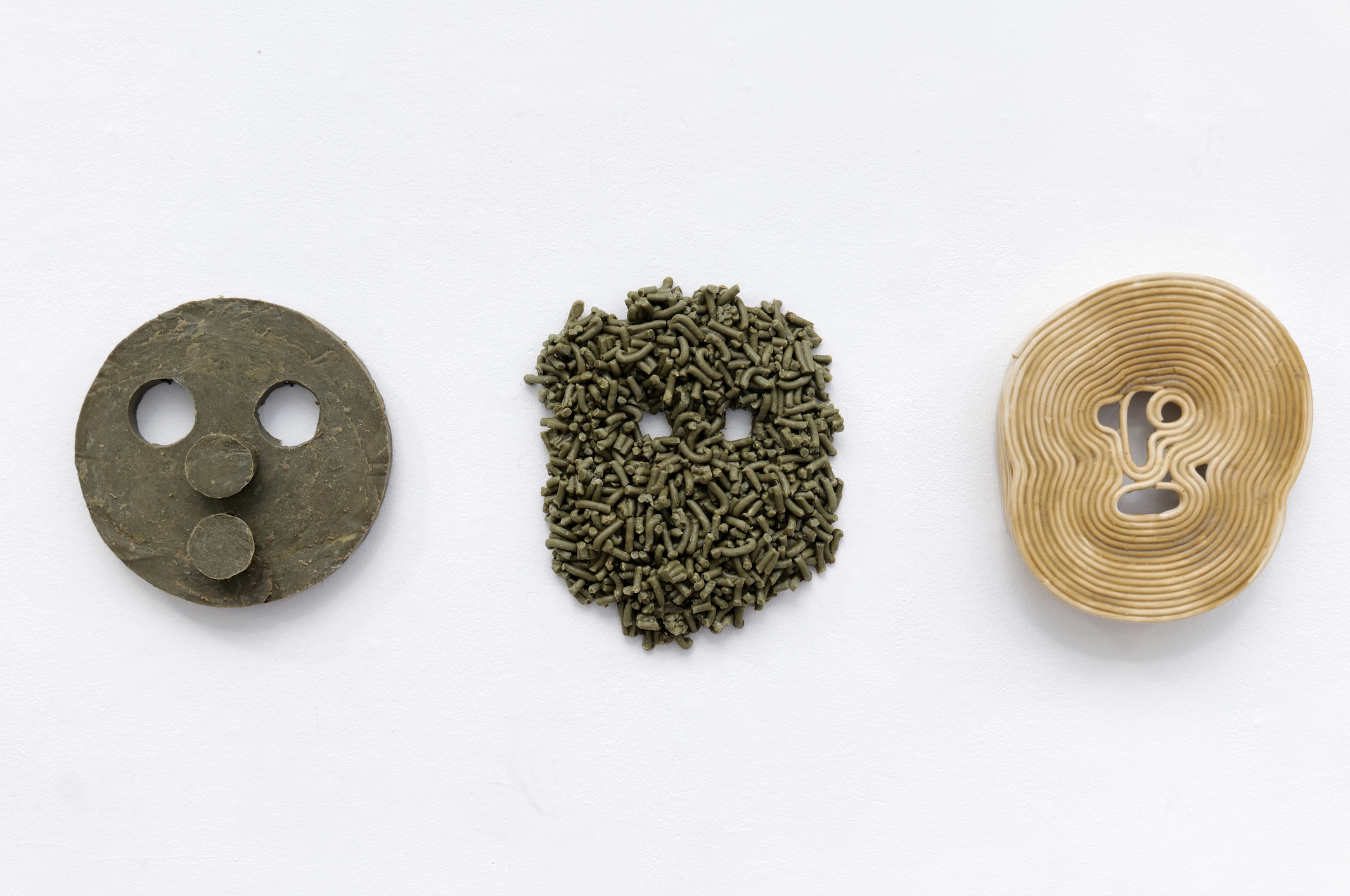 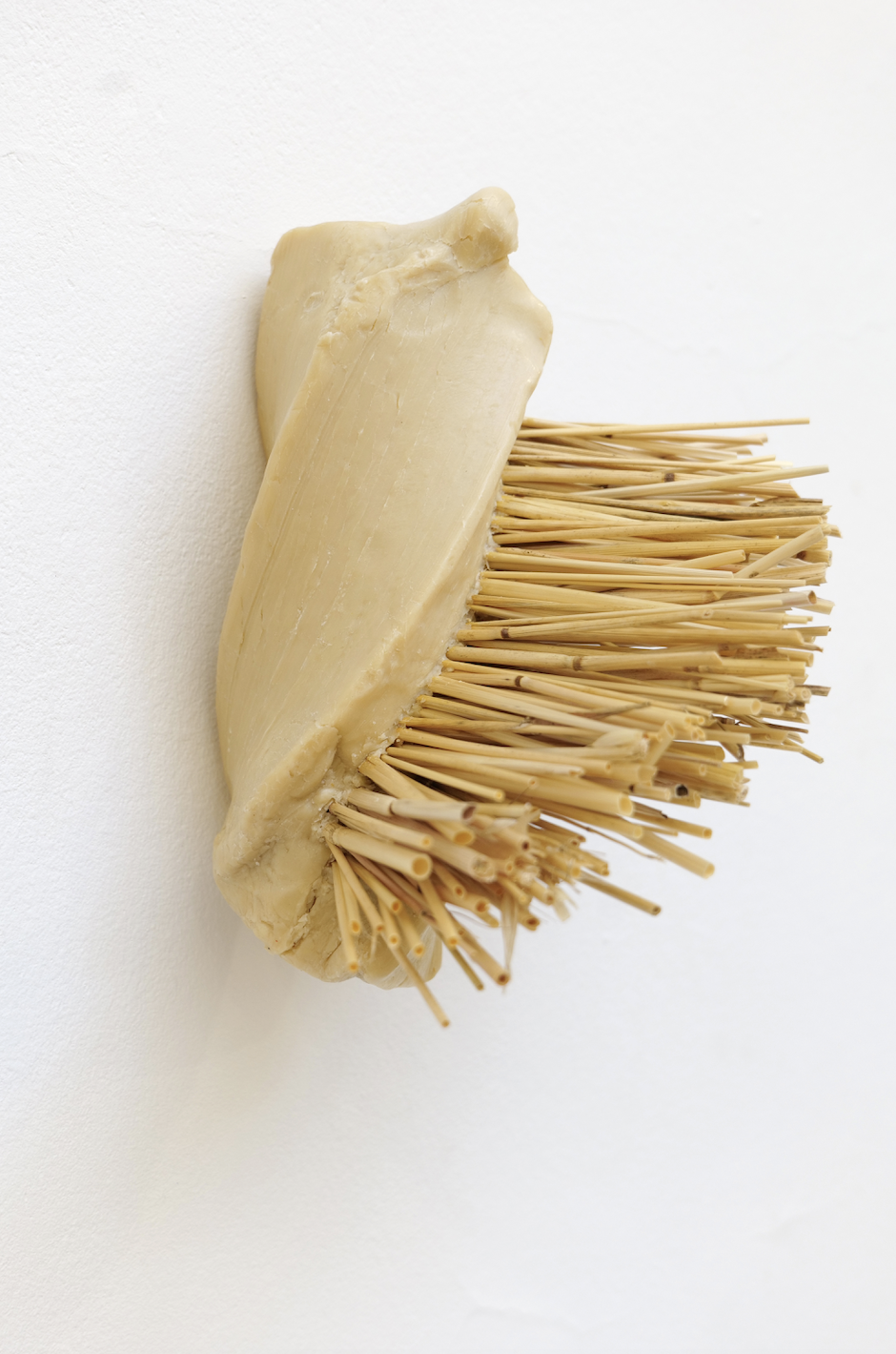 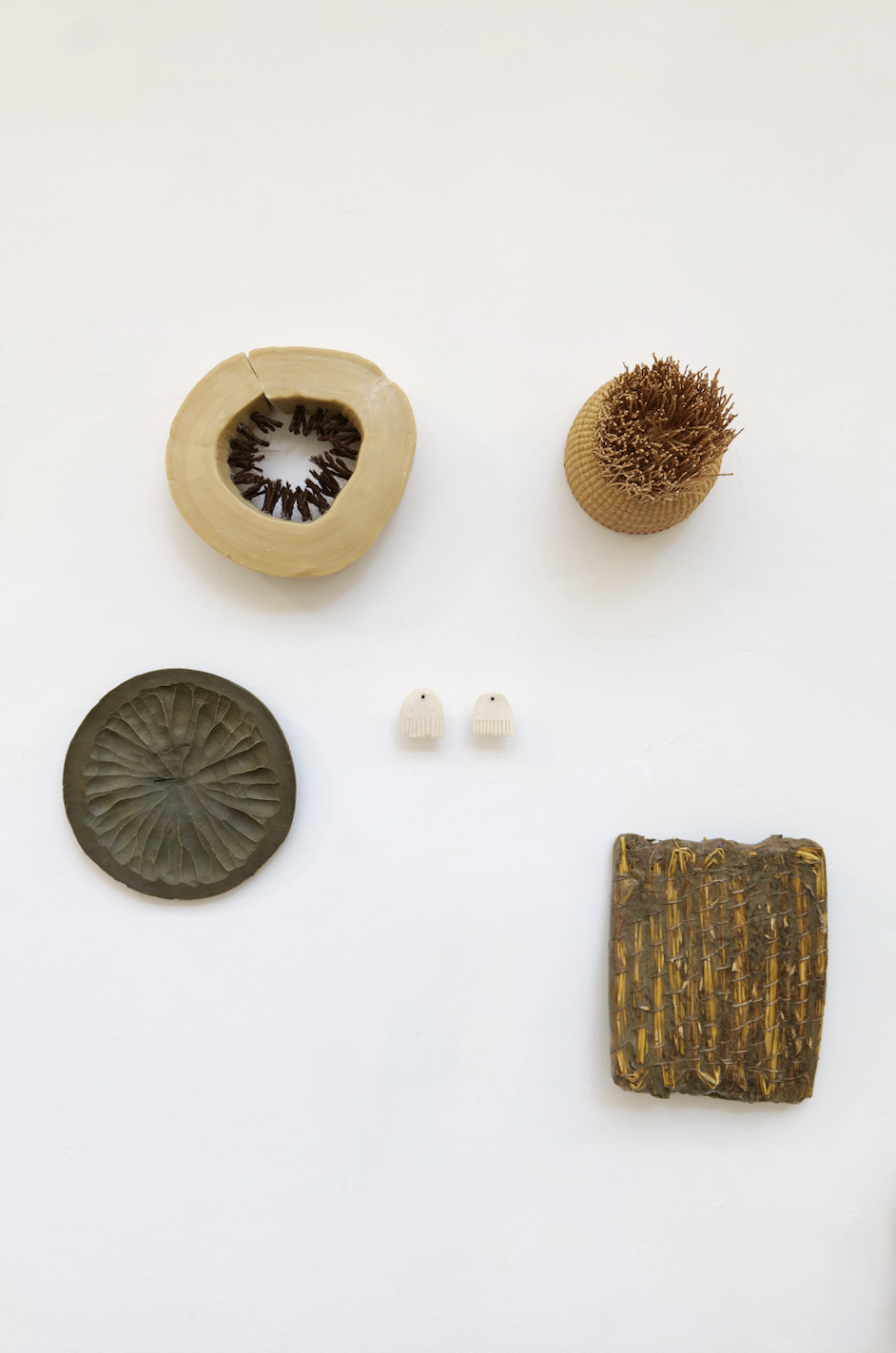 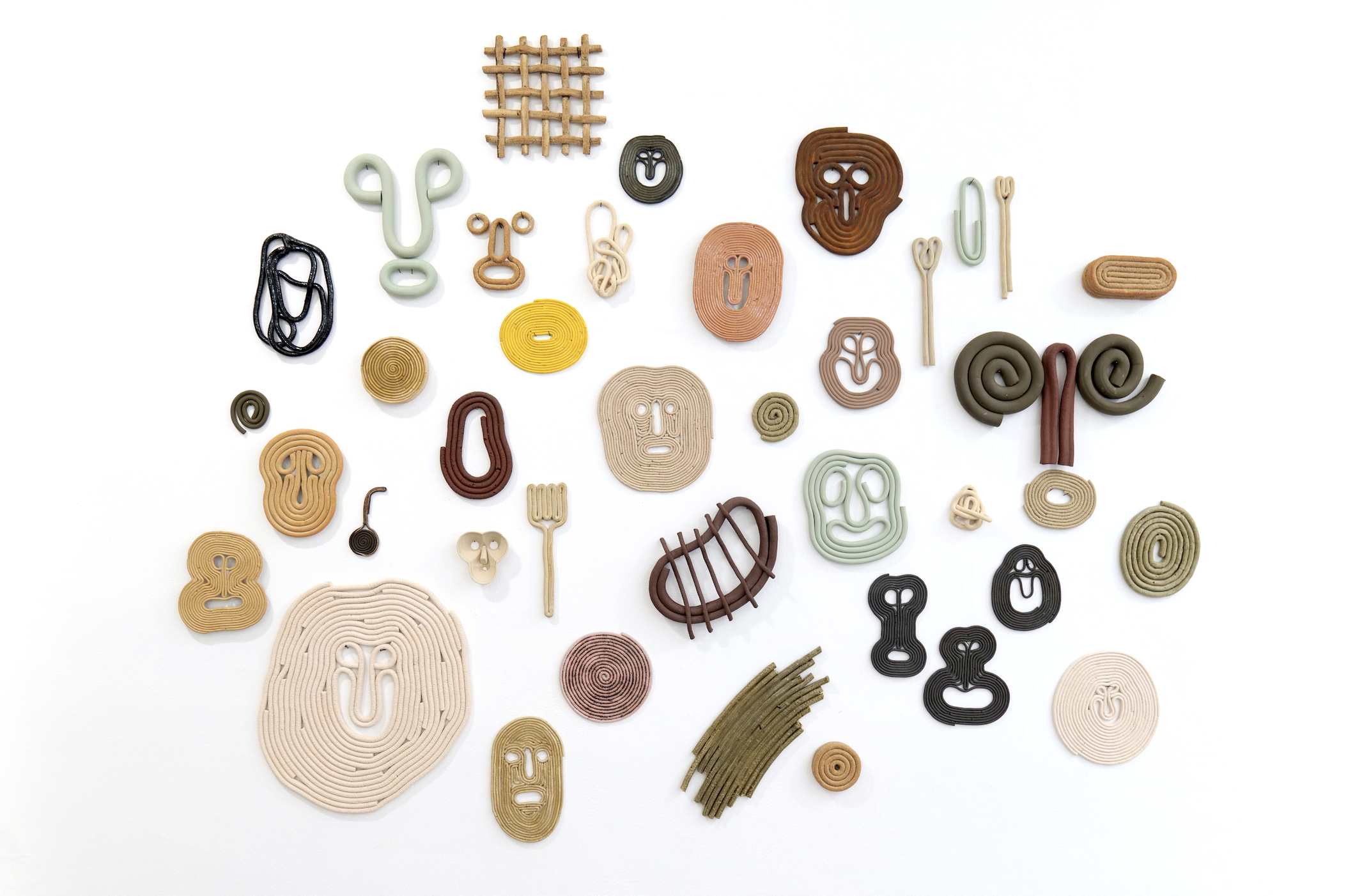 A MEDITATION ON MATERIAL