Antonella Tignanelli and Sandie Hamon discuss their latest project, Food Rituals, a tabletop transmission of space, time and spirit to celebrate and investigate the origins of festivities from around the world… 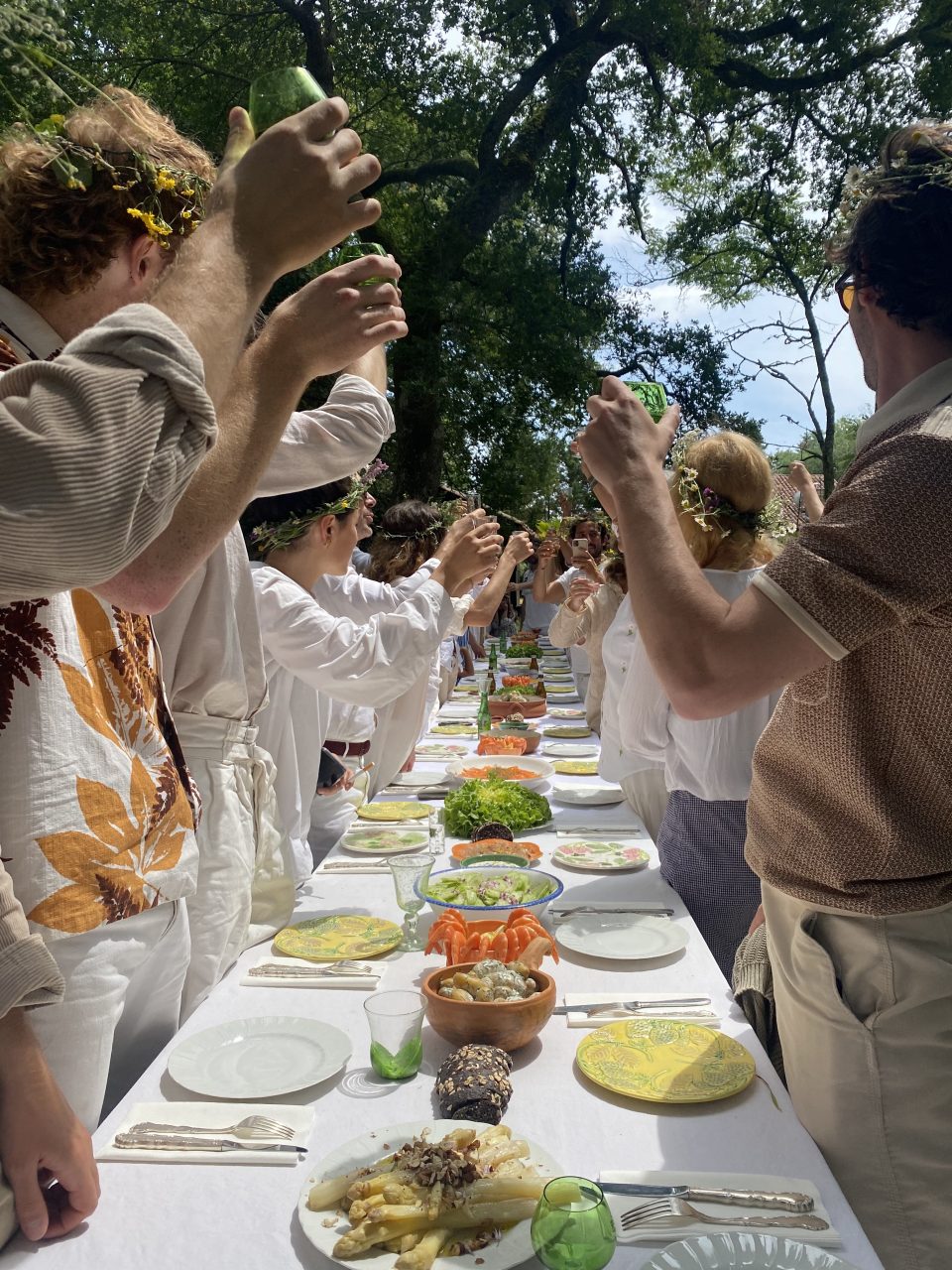 How and when did the concept for Food Rituals come about?

Antonella: The concept was born about 5 years ago on a trip to Greece with a dear friend. We were young and I was wondering about the relationship between food and mythology. The concept of Food Rituals then evolved into a documentary series about different festivities around the world and the food that is served / offered on those occasions.

After a very bad year in the TV industry, this was very hard to achieve, and I met Sandie, who had a big event company in Mexico, and we started bringing that same concept into a new format. Now we are focused on studying and recreating different rituals that exist around the world and bringing them closer for people to experience them. We try to go deep into the origins of these festivities and act like a bridge for cultures and beliefs to coexist.

Tell us more about your collaborators? What is the rhythm like between you?

Sandie: The most important thing for us is to collaborate with actual representatives of the rituals we are celebrating and honoring. It’s a fundamental anchor as every festivity opens a gigantic door of traditional knowledge and ancient wisdom, sometimes even sacred. There is so much to investigate and even more to learn from!

We think of Food Rituals as much as a theater company as a powerful collaborative co-creation process, where we want to always involve artists, performers, chefs or whoever key protagonist bringing something special to the show. For instance, our dear friends Carine Valette – a multi-disciplinary artist and poet – and Pavel Amilcar – a baroque violin live performer – took the stage by surprise during our Midsommar Feast and they made it simply phenomenal.

Why Midsommar for the first one?

Sandie: We really wanted to throw our first event in June and Midsommar is not only unmissable but also so joyful, dreamy and nature-related – three things we were craving like everyone. Besides, we had three Nordic representatives on our team who helped us dig into the spirit of it all, from the finest details to the more singular anecdotes. And on top of that, we found the perfect location in France, lost between a pine forest, a beautiful river and the Atlantic Ocean.

For those lucky ones attending, what do you hope they take away with them?

It will actually take place in the first week of October! The theme is Tarot and it will be in Barcelona.*

Antonella: Magic exists! It’s just a matter of how we categorize it. Magic is not something unachievable or related just to some people. Humankind was always performing magic, it’s just in the very last civilizations that magic has been neglected and treated as something supernatural. Getting to know all these rituals and different practices and beliefs I realized that every one of them represents the same, regardless of the names of the Gods involved in it.

Rituals are acts of manifestation, manifestation is magic. We all do this constantly, except no one really teaches us how to control it or use it. That’s why going back to these ancient stories of how groups of people performed all of these acts is wonderful and inspiring, and I hope we can somehow bring back some of those notions to today and bring people a little closer to magic. 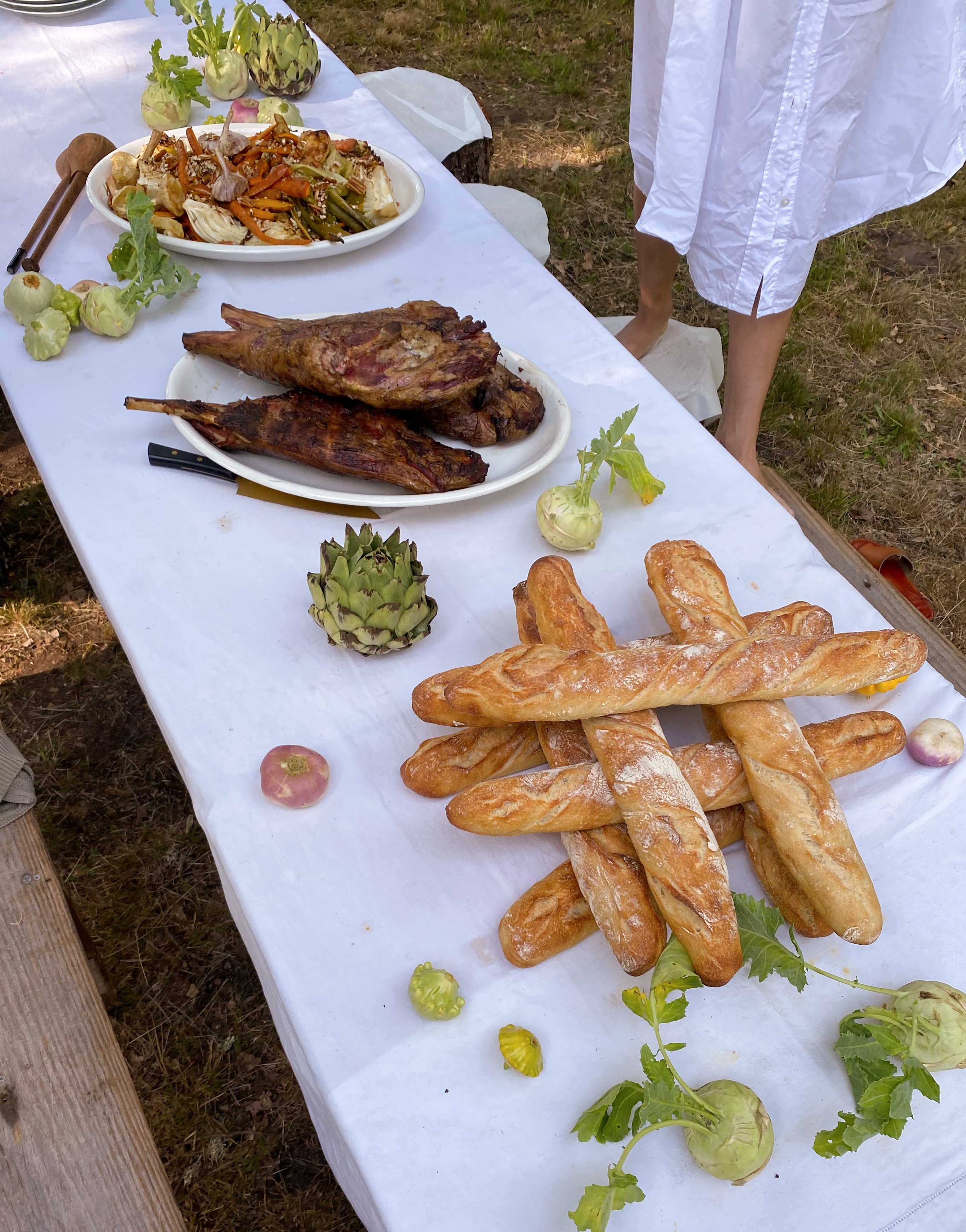 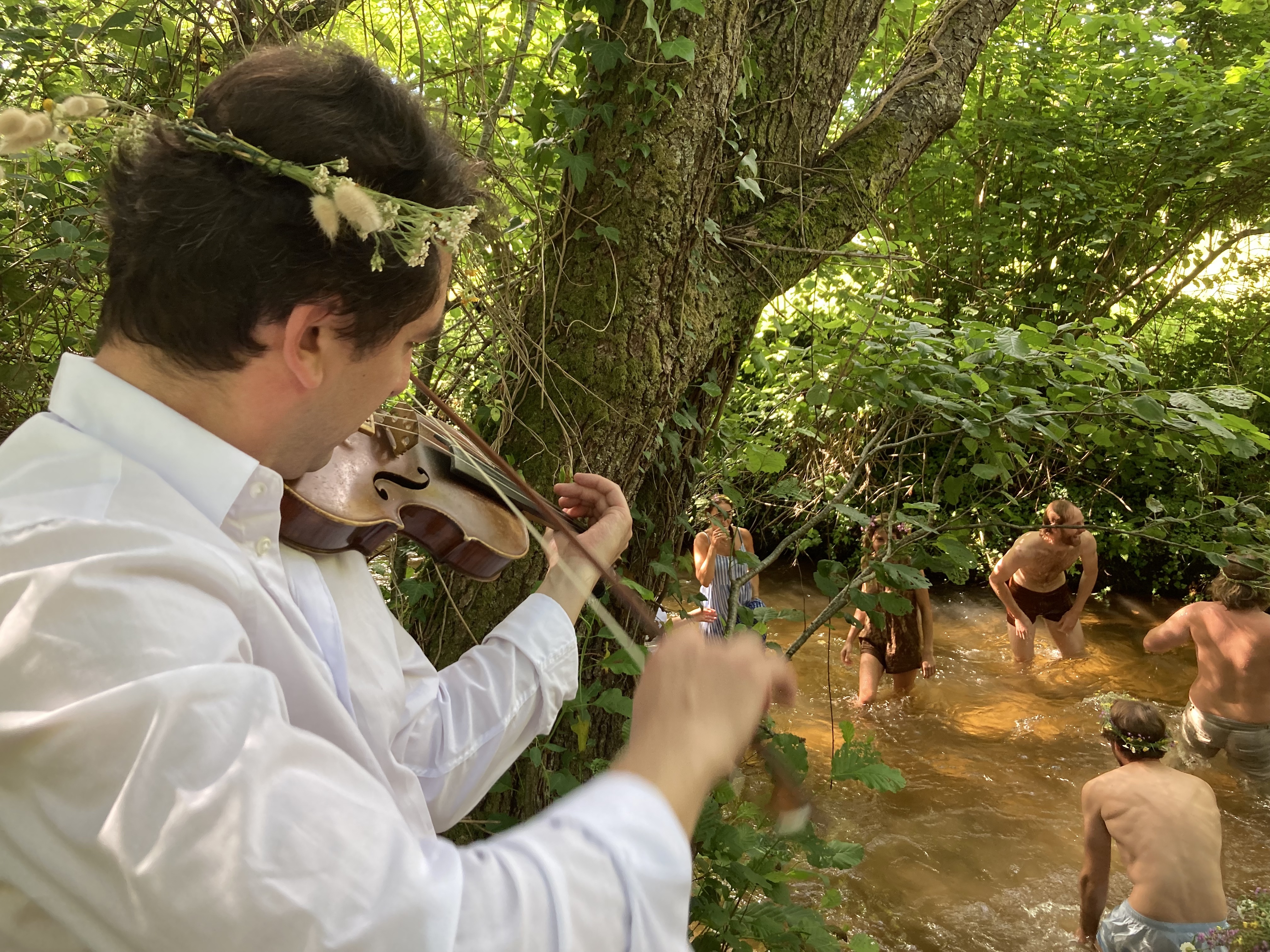 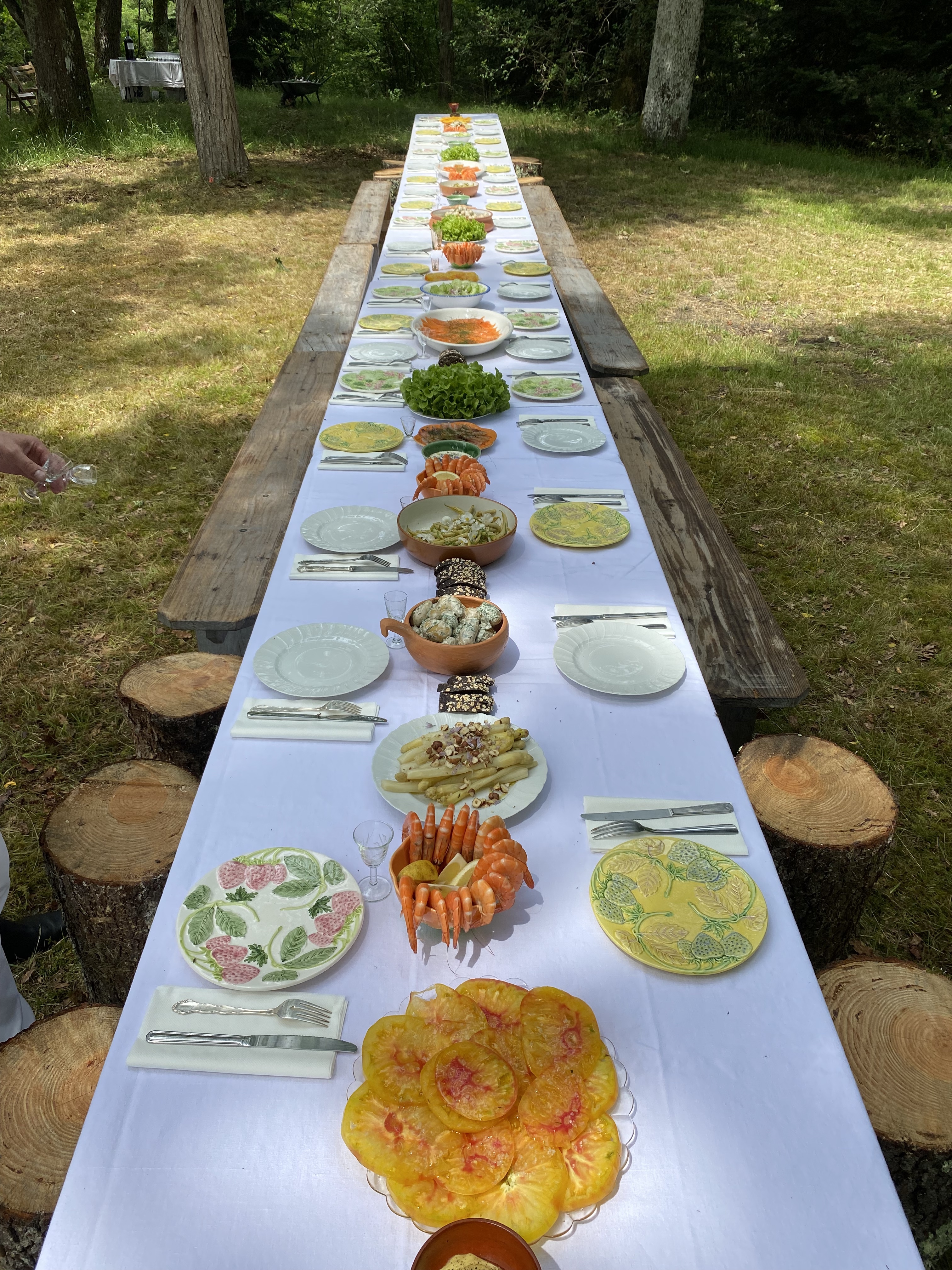 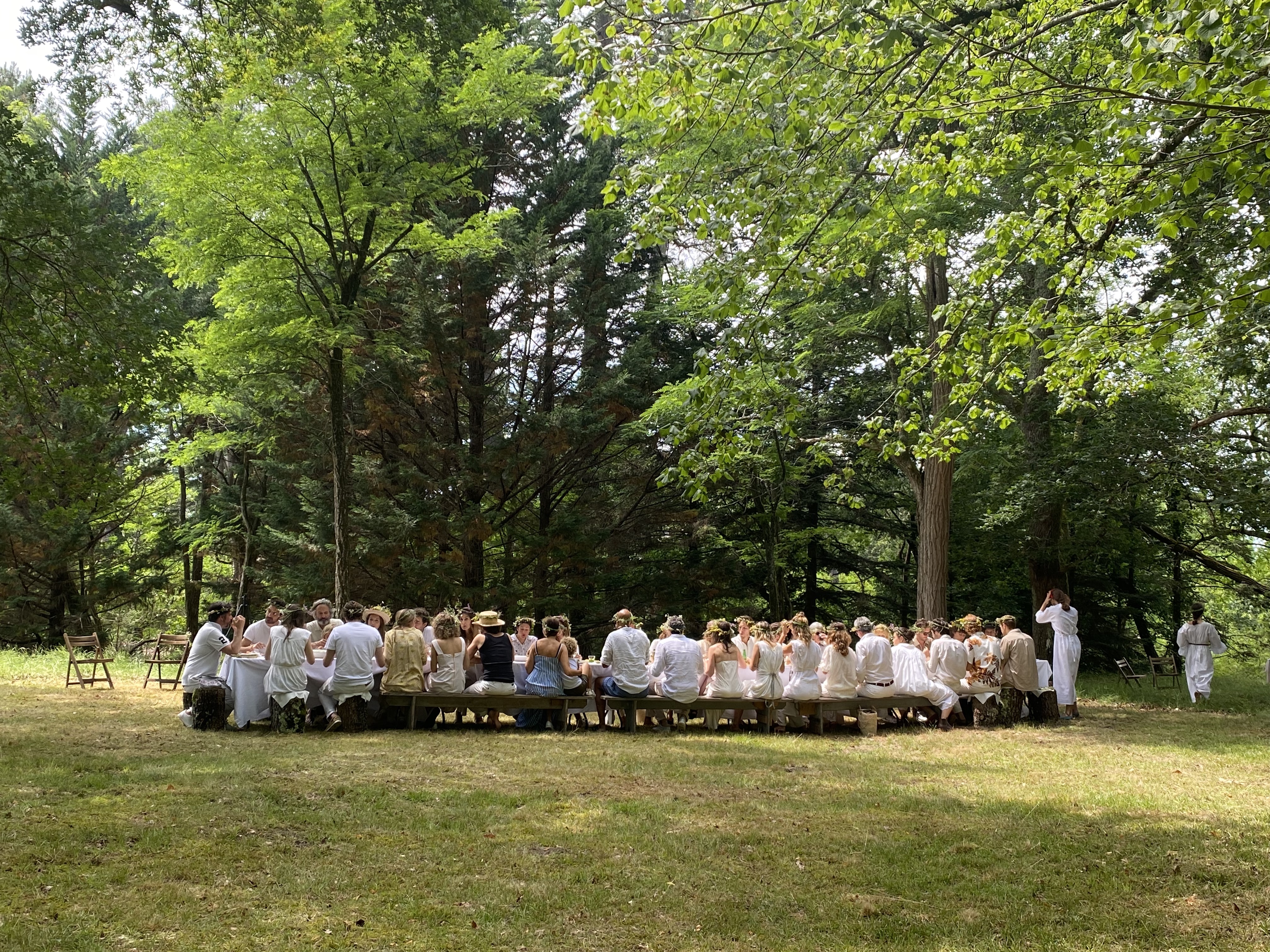 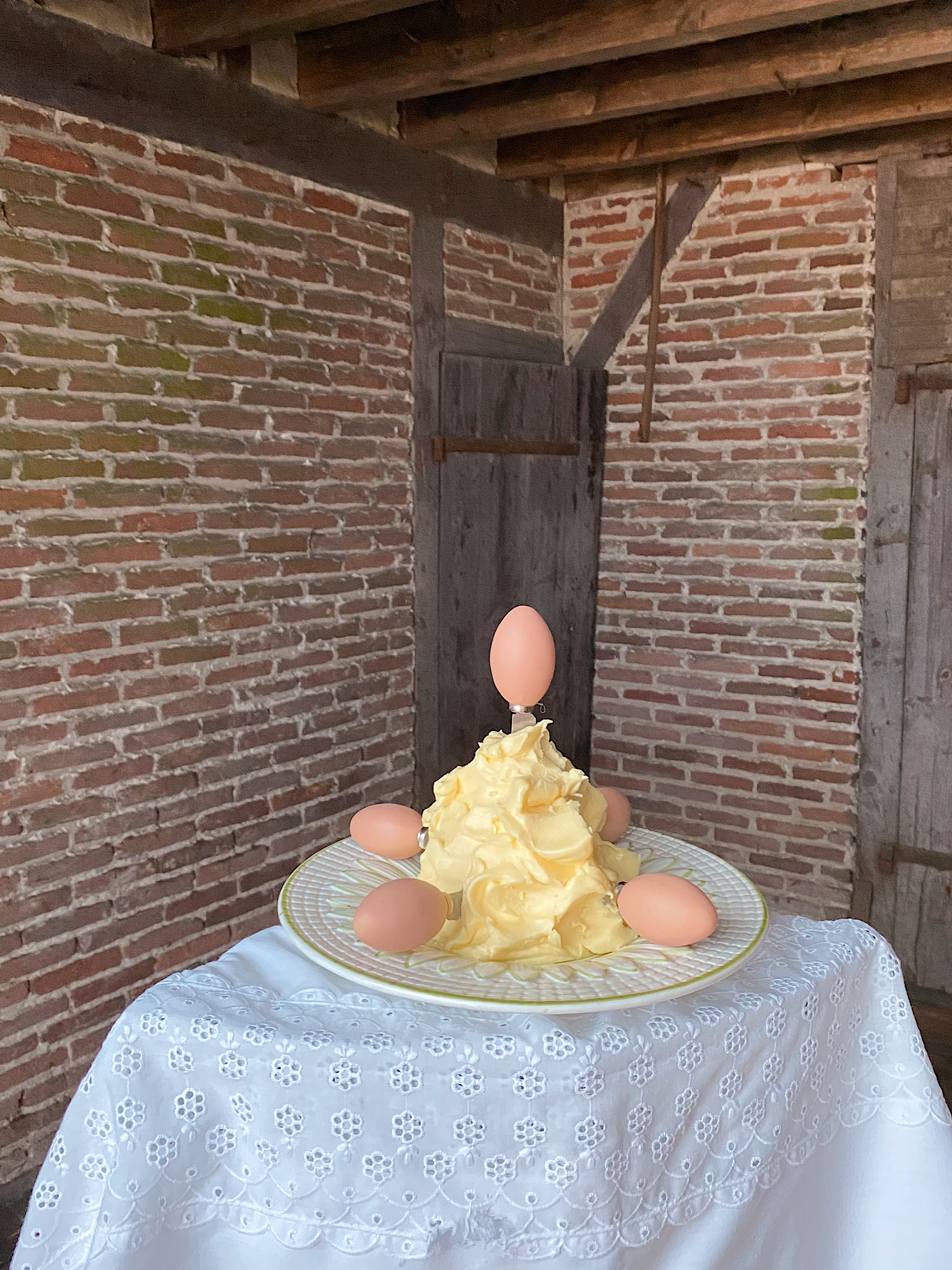 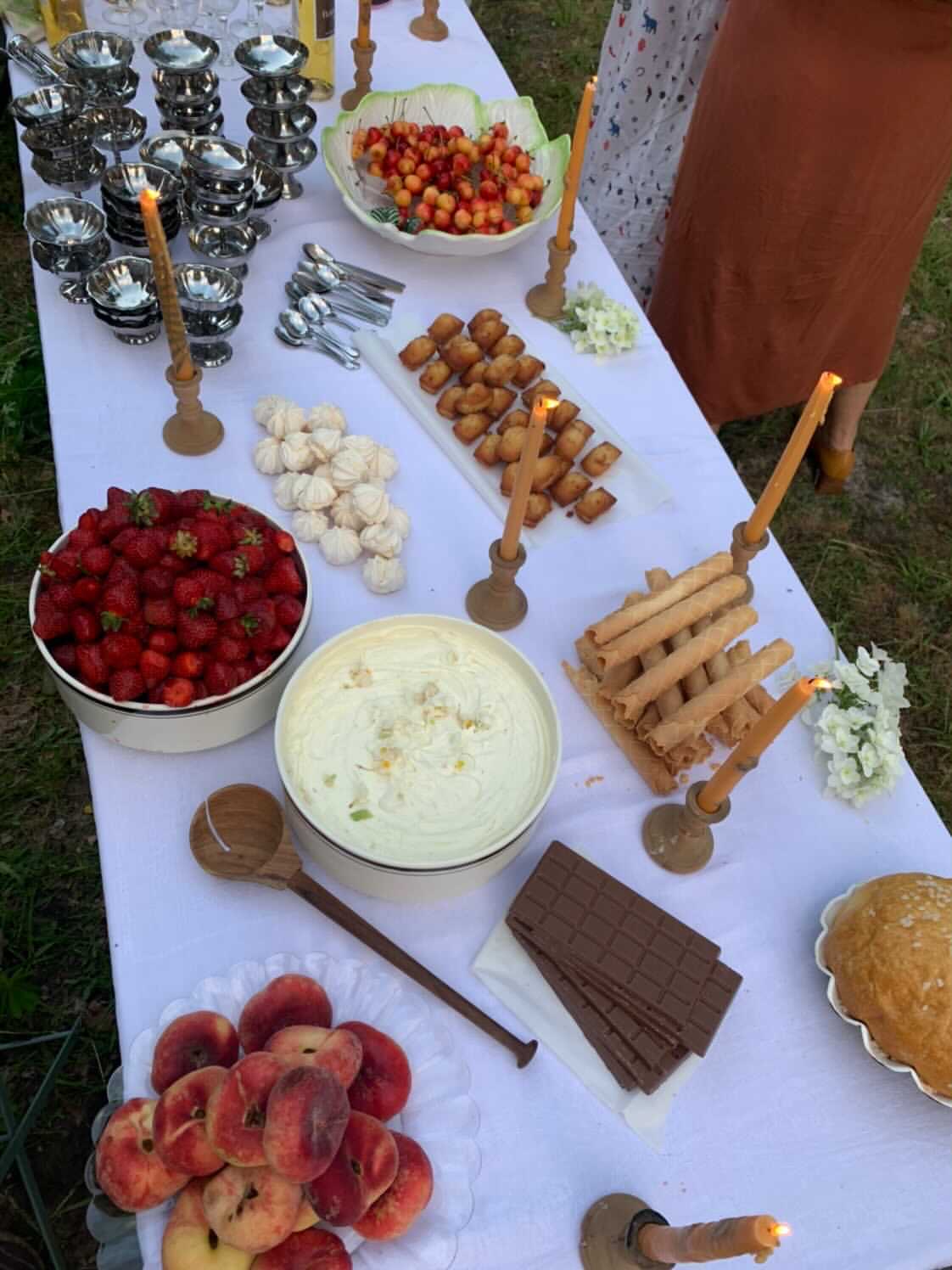 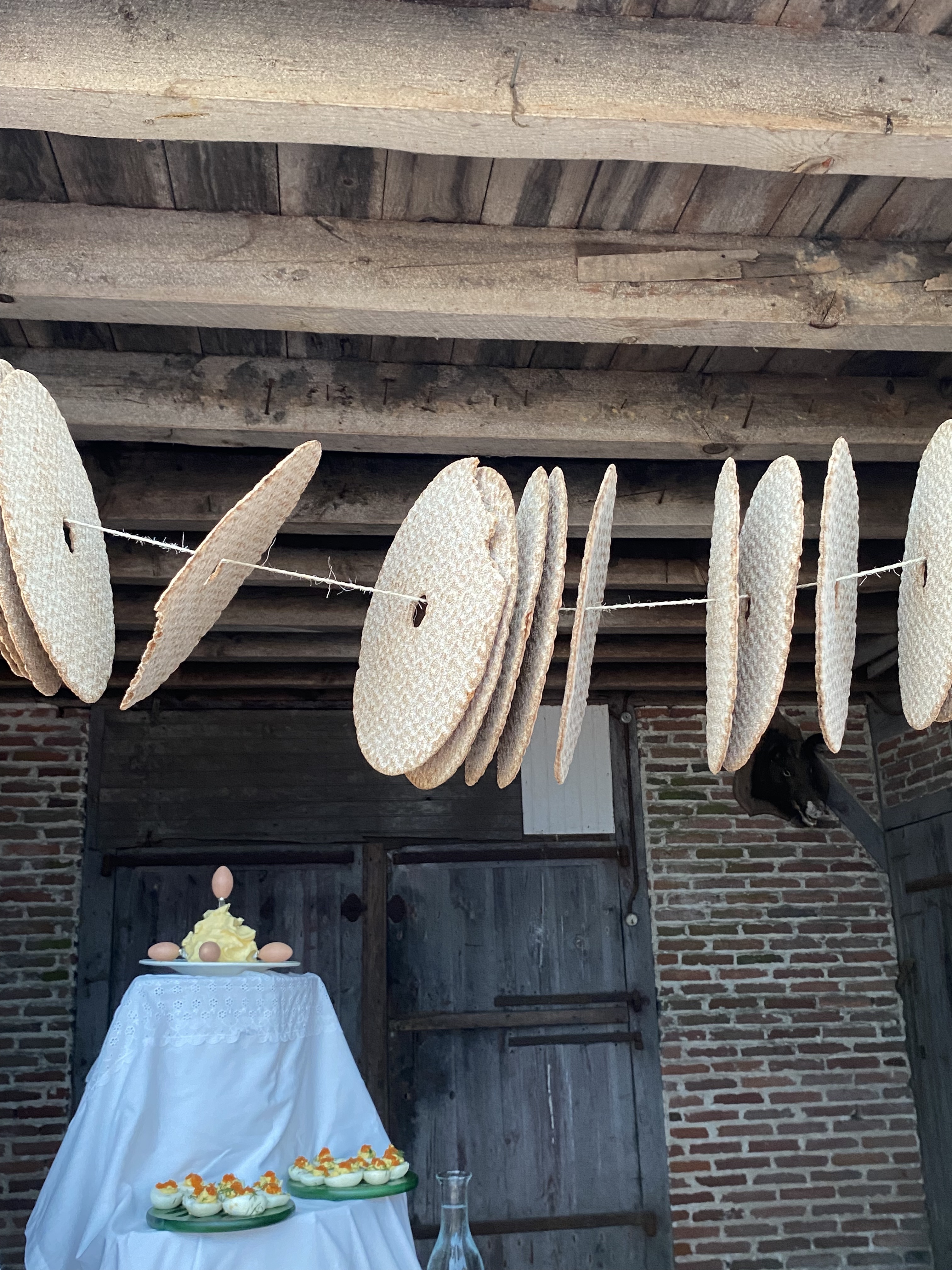 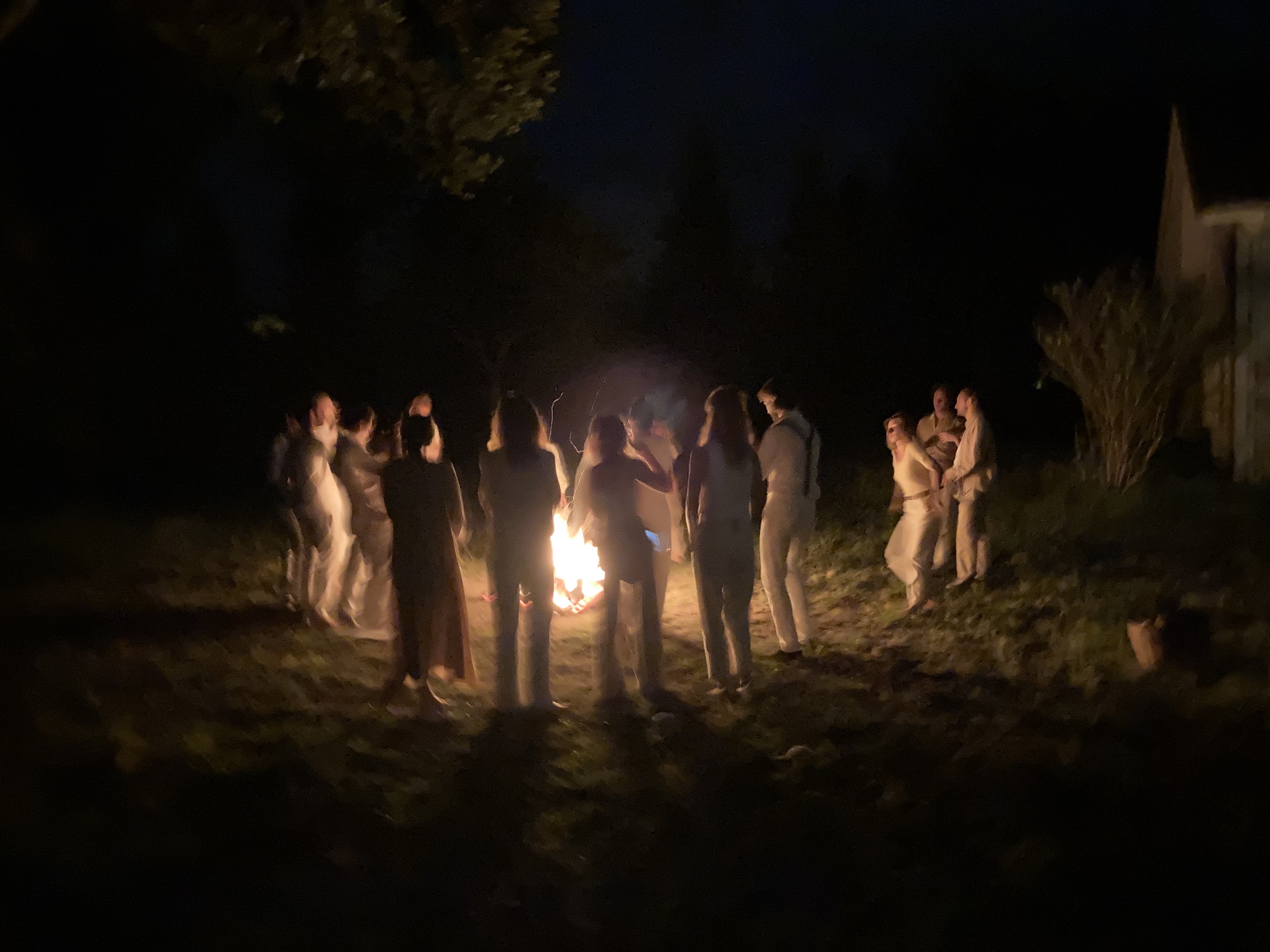