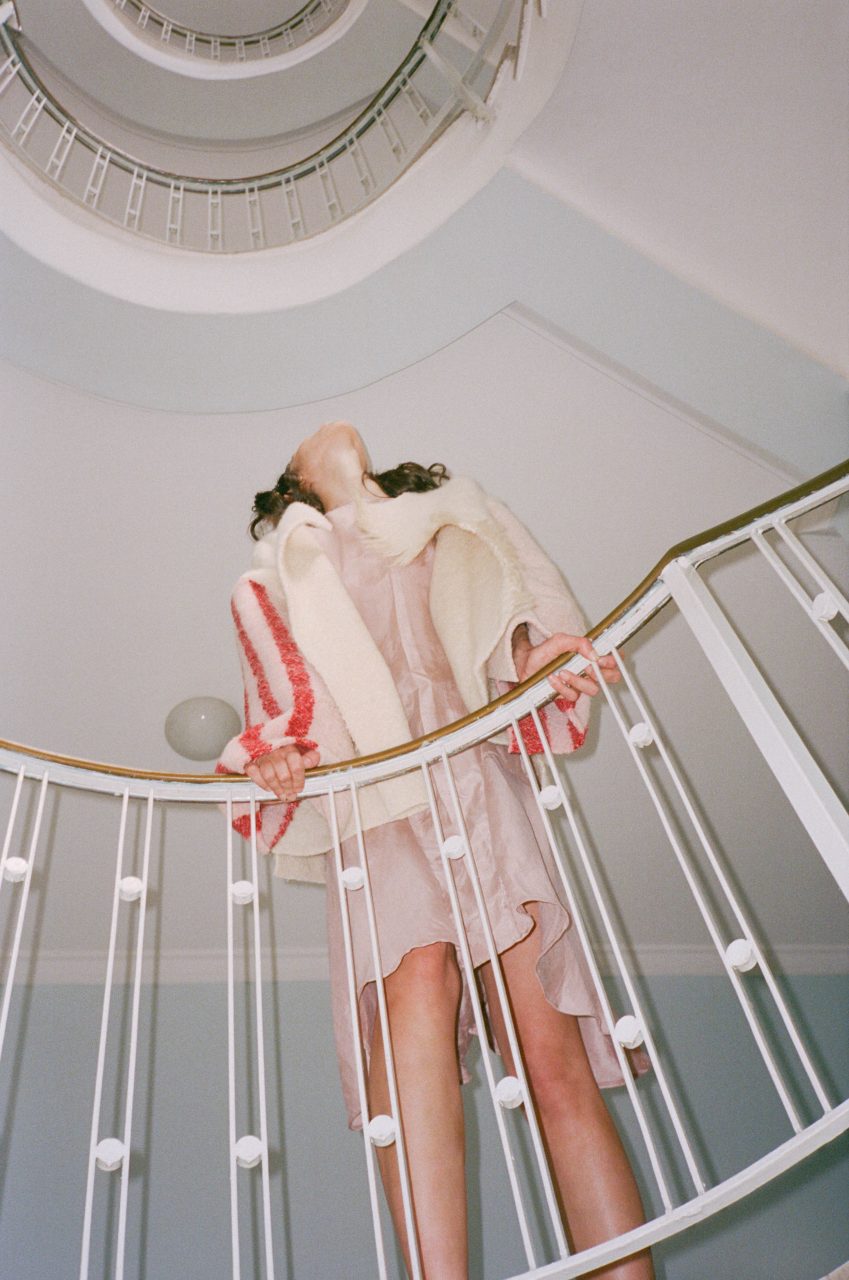 Elina Tseliagkou, an architect and engineer, began Unsung Weavers with photographer and creative director Epaminondas Coutsicos, to explore an elemental process which honours the hands that make. Andrés Altamirano immersed himself in the transitional spaces of Athens to capture their F/W series 02.

For many of us unaware of the craft led by artisans in Arcadia, would you introduce us to them and their process?

The first fabric Unsung Weavers started possessively collecting was a very special textured handwoven wool blanket, a result of a rather long process: these fabrics were first handwoven in family run narrow looms (in most cases that involved first creating the thread for weaving, hand-spinning the wool and dyeing it). Then they were soaked in the riverbed for days, and that gave them this distinctive felted waterproof texture.

Later on our collection expanded to include other vintage handwoven fabrics. All of them were part of the daughters dowry, a sort of family heritage that the women were bringing into the household once married. These fabrics are not limited to Arcadia, but with small differentiations someone can come across them all over Greece.

What drew us to Arcadia to start our journey of collecting was mostly the landscape and myths still echoing in this magical part of Peloponnese: bright sun, running waters, Platanus trees that are still honoured in festivals on full moons. Nature is lush, and people there are still living harmoniously with it. Marks of their labour are still inscribed upon these fabrics. We like to think that these findings reflect their cosmology and their connections to the land and waters. And the moments of these creations cannot be reproduced.

What is the origin story of Unsung Weavers? How did you both meet and decide to embark on this upcycling endeavour?

I (Elina) started working on Unsung Weavers as I moved back to Athens from London. I was longing for something I could create with my own hands while making use of the vast Greek heritage (unknown to most) and translating it, so it could appeal to a more contemporary world.

That is where Nonda fitted the picture! Swiss- born of a Greek descendant, also happened to leave Zurich a year or two later for a year in Athens to discover his roots. That is where the two of us met and set sail to this up cycling endeavour; to discover ourselves and Greek identity anew.

People often describe the energy of a clothing item imbued with that which comes from the wearer. However you describe elemental aspects with such careful consideration; pieces carry life derived from non-human (as well as human) agents. Would you expand, especially in relation to water?

We would like to imagine our era to be the one finally marking a shift from the anthropocentric perspective. Matter is not something passive to be shaped by human hands. Unsung Weavers is a name after the anonymous artisans whose marks of labour are still inscribed upon these fabrics, but so are the Waters that washed them and the Sun that dried them. Together -we form a pattern. Between human and non human agents there is a co-dependency of affecting and being affected; a collaboration.

For us each one of these pieces has a distinct singularity: embedded in a network of diverse materialities, each item is on par with an animate being. When working on a new collection we always try to find a theme that would inspire both the production but also its presentation. The last series was revolving around the element of water.

What about the mythology of the region? Has any (or all) of it spoken to you on a personal level, as well as the work?

As mentioned before, what drew us to Arcadia was both the landscape and myths that cannot be disentangled from each other. Arcadia is connected with stories of “Wilderness”, as it has always been to the art of weaving: the king of Arcadia, (Arcadas his name) taught his people the art of weaving and baking.

Arcadia was the place that gave birth to God Hermes, Pan and nymphs. Like most of Greek Mythology, It is full of becomings and hybrids; reflecting on themes of human animality and animal humanness. Arcadas mother, Nymph Callisto was transformed to a bear and then turned to a star constellation…All of these were of course very inspiring for us.

How did this project with Andrés come about?

We remembered encountering his photographs before actually meeting him. Andrés’ work was striking, an effortless mixture of naturalness and revitalising awkwardness.

It was a photograph of two artisans, shot from behind, wearing hats and similar dresses. It had a very peculiar atmosphere; the two figures were disturbingly alike situated in an idyllic scenery of blue sky and grass.

Tell us a little about the shoot itself; the locations, the mood…

Andrés spent several days in Athens recording sounds and making snaps with his camera on film. Finally he was setting the mood between fragmented classical statue Greek references and people in movement for an element of a busy contemporary and playful metropolis.

His idea was using as locations public entrances, “in-betweens”, transitional spaces and capturing fragments of bodies as they move through them. He was facilitating their flow in the space while capturing the action. Seeing the video edit one could think of a portrayed future where climate change evokes restlessness, the seasons seem confused, days are hot to produce melons and nights so cold you would need a wool coat.

Blankets being soaked on the riverbed for days, making the pieces water resistant, serves as a lesson in strength, exposure, and resilience…

That is an interesting remark and we would totally agree. Almost like if you would let the “other” pass through you, like the water does, that would be the ultimate act of resilience.

What do you hope to pass on to the wearer in terms of shared consciousness?

Garments have this “magical” attribute of skin to skin contact. We would wish to pass on the intelligence of these other than human life forms that shaped the garments, a non-hegemonic sight to look at the world. We would hope to pass on the importance of slow-paced, resource mindful production and a more personal connection between the garment and the person who wears it.

For those hesitant to buy wool, how is the practice of Unsung Weavers kind to the environment?

We should  bear in mind that these wool threads were once crafted and woven into a fabric when clothing production was a family matter, in completely different times from our own of mass production.

Unsung Weavers is extending the use of materials that are there, but forgotten. It stands for restoring, healing, constant redesigning and customising. Unsung Weavers operates in complete opposition to the way the established fashion industry operates; it is a small business creating pieces of unique singularity. The fabrics we use are handpicked one by one by us, the threads used for the embroideries are again up-cycled and most of them hand dyed with plants by us. 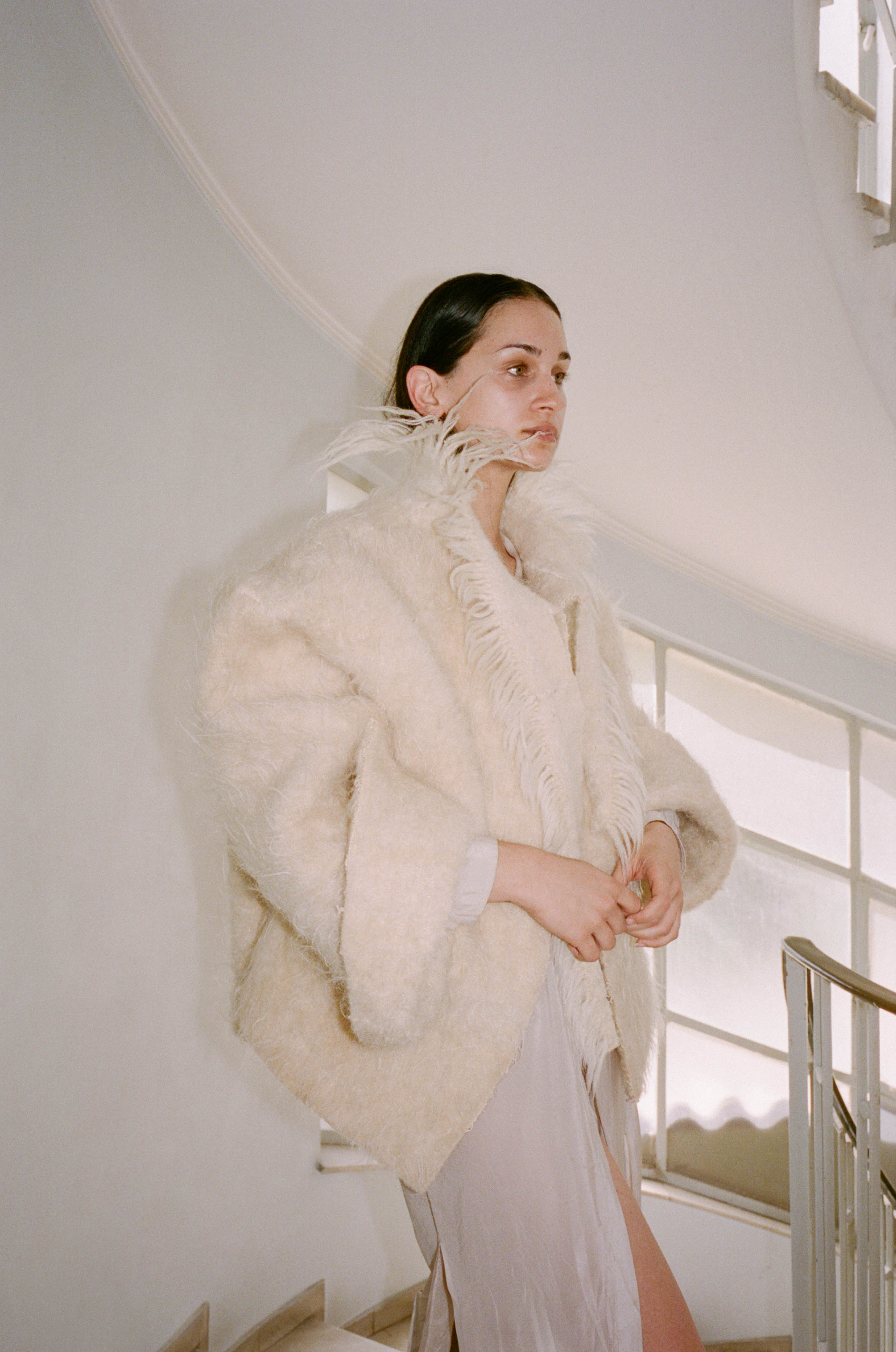 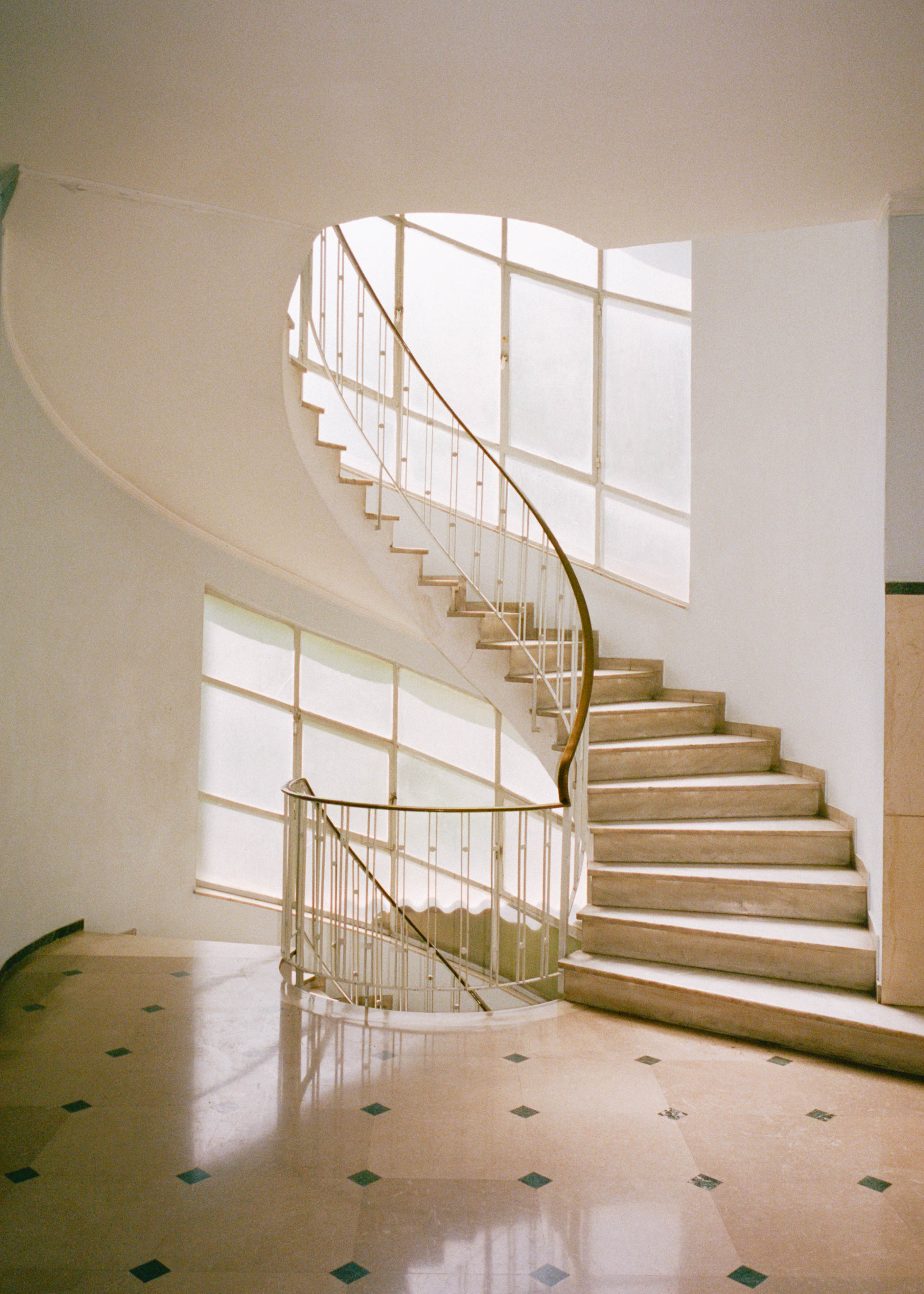 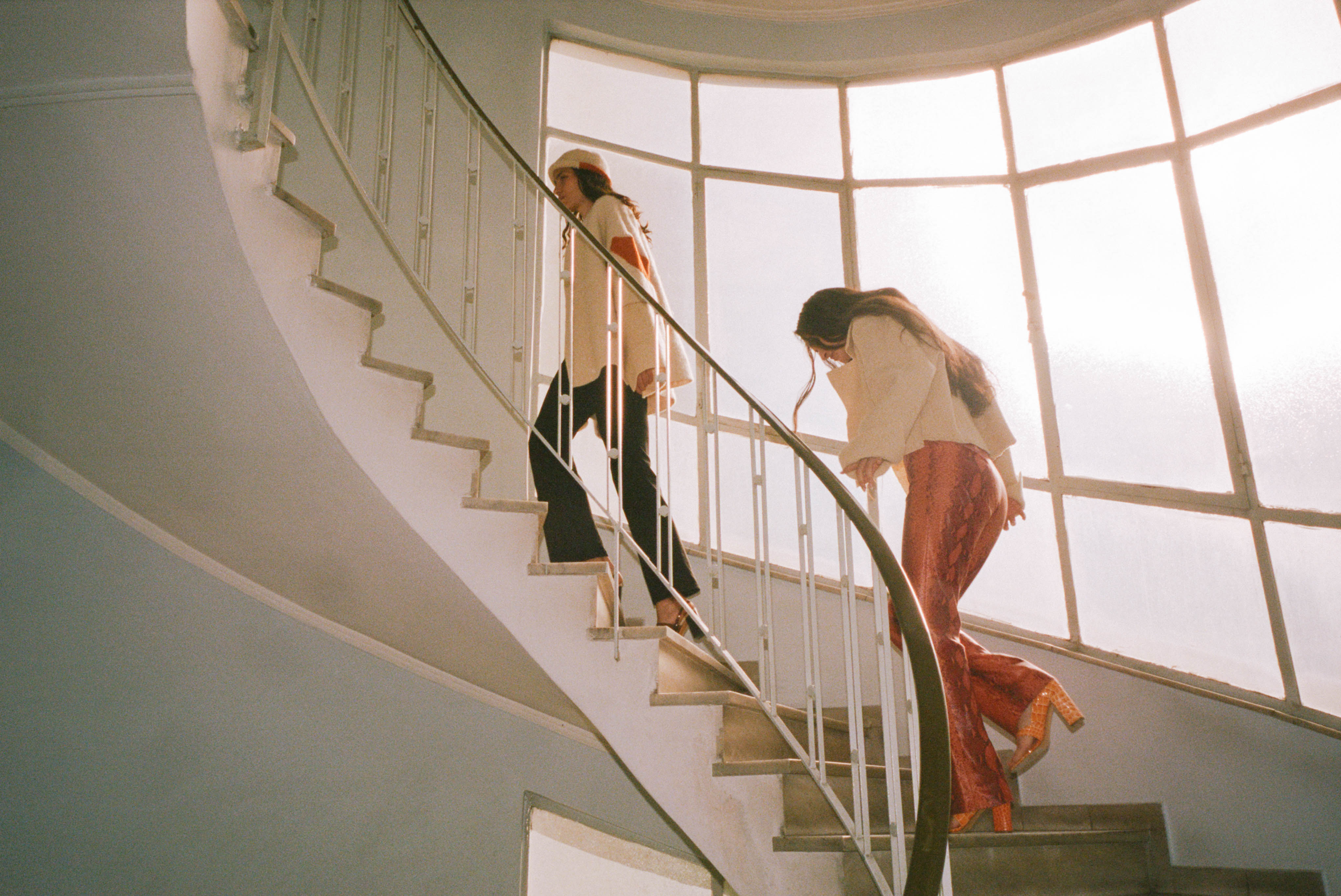 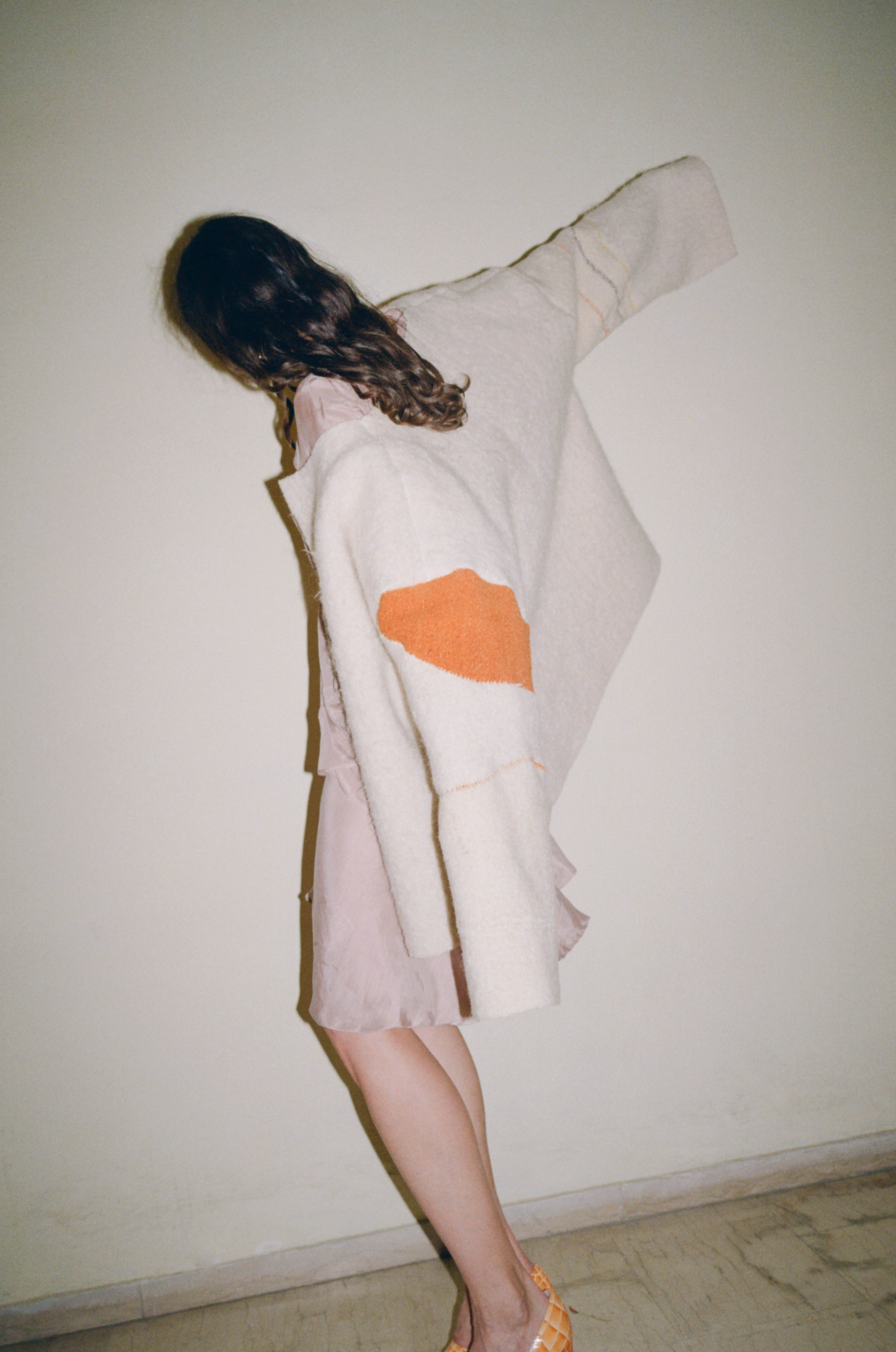 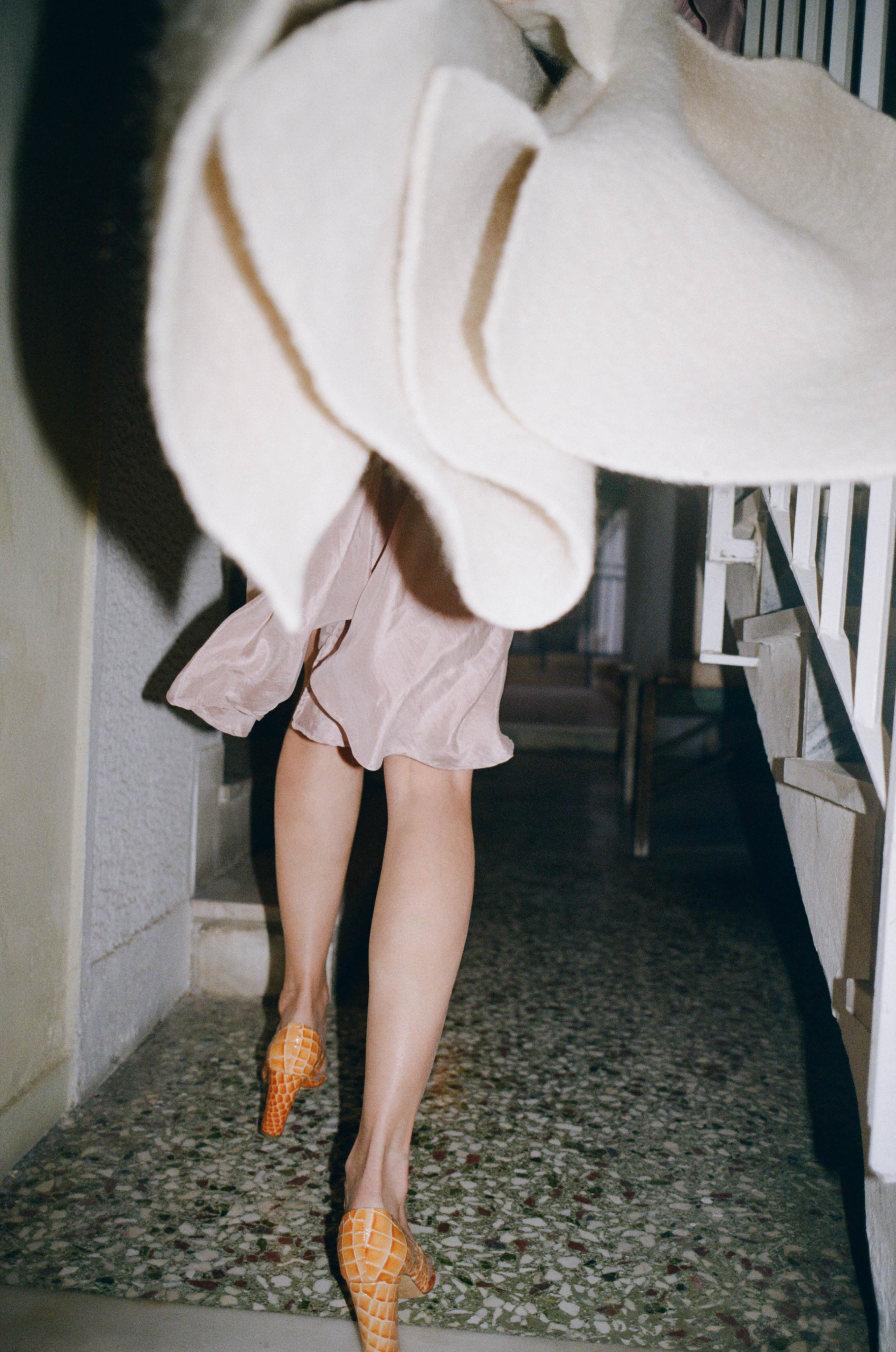 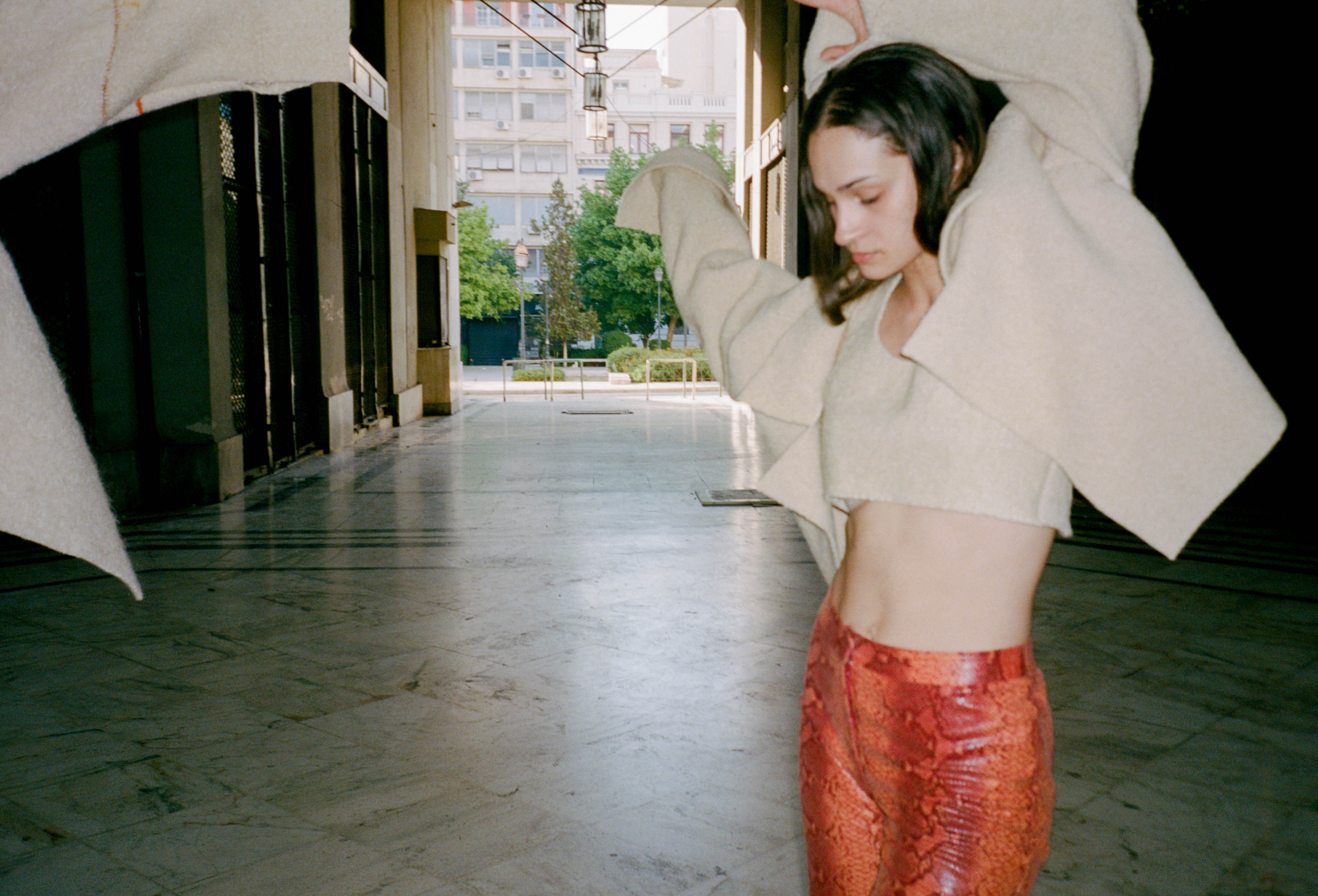 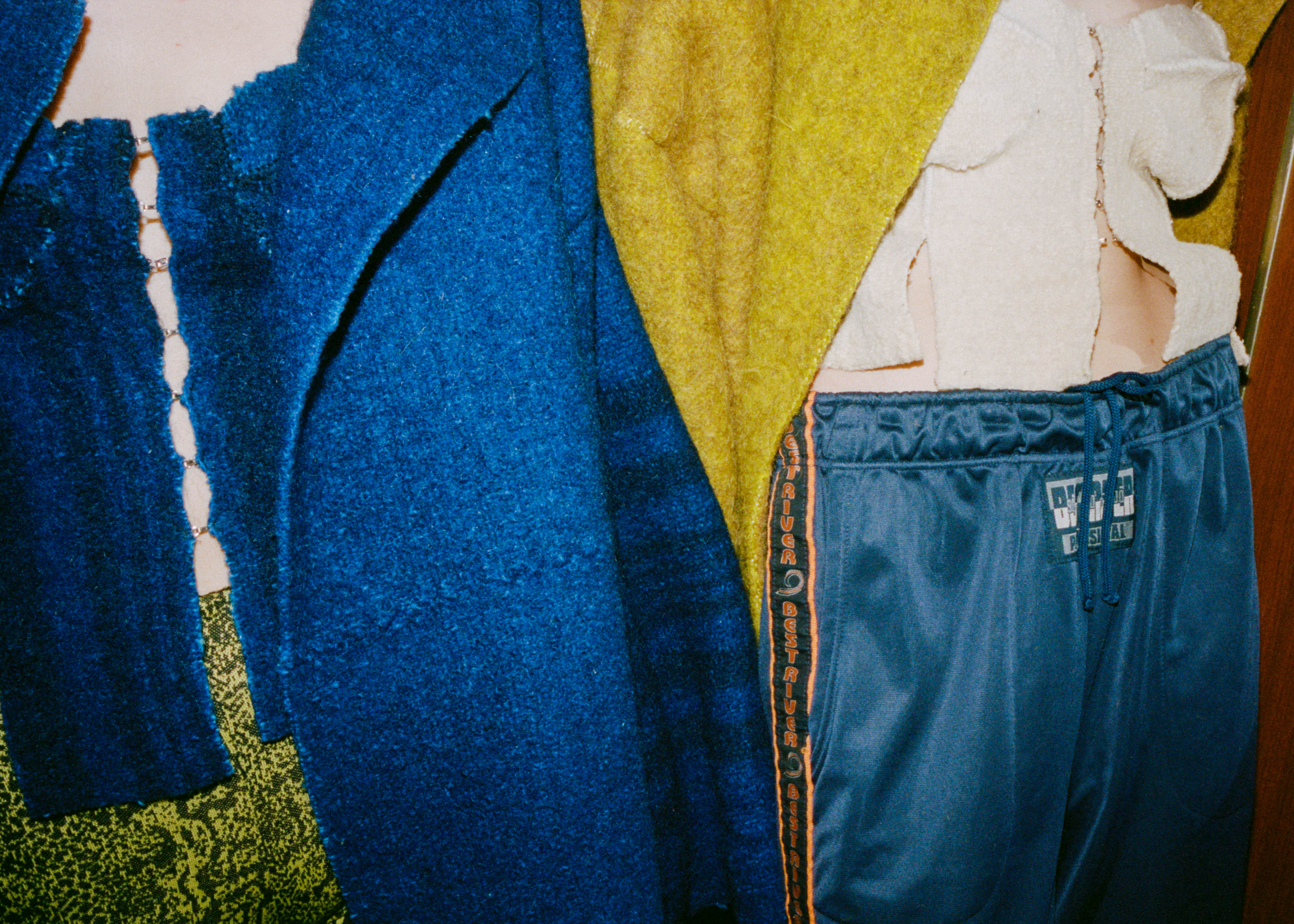 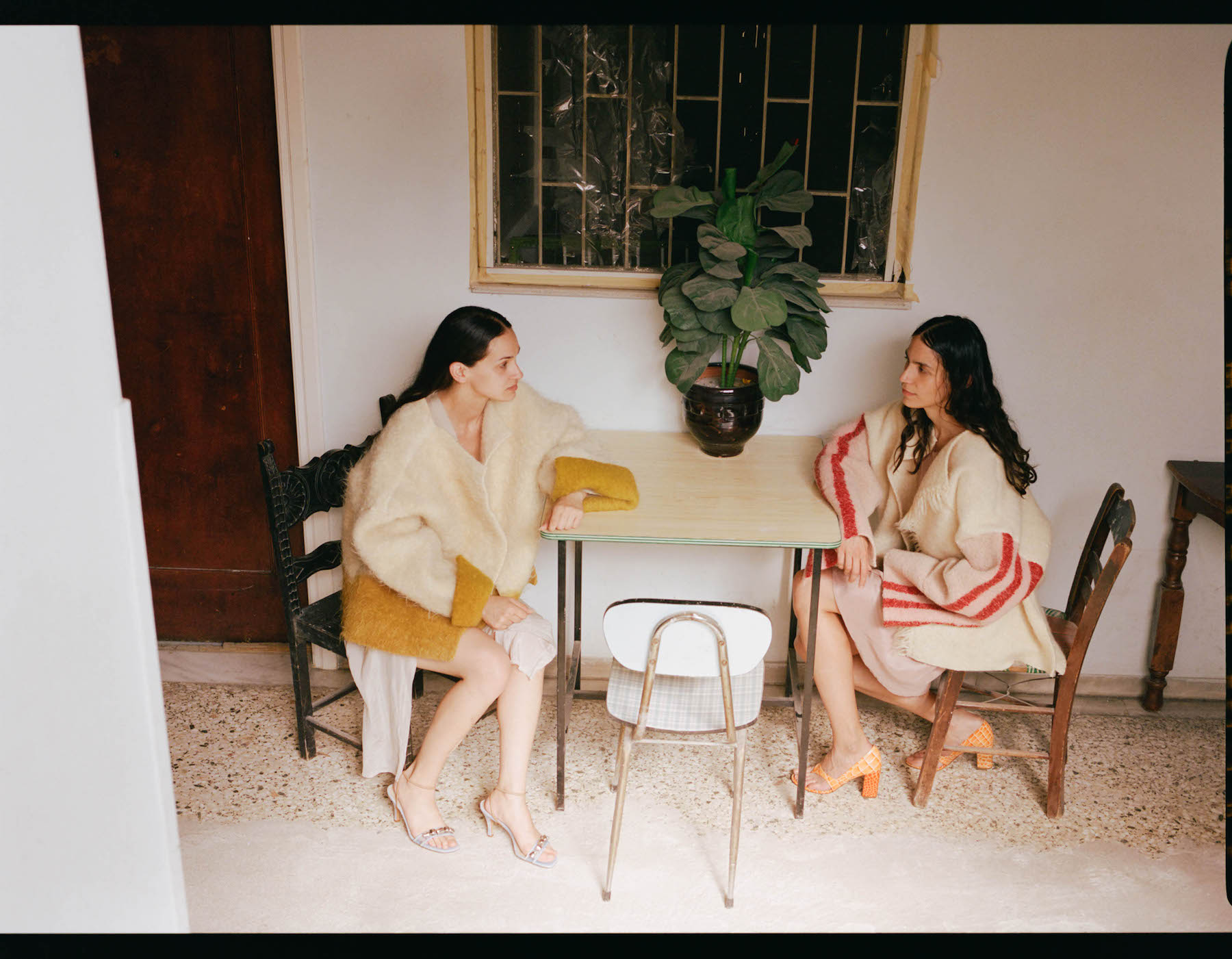 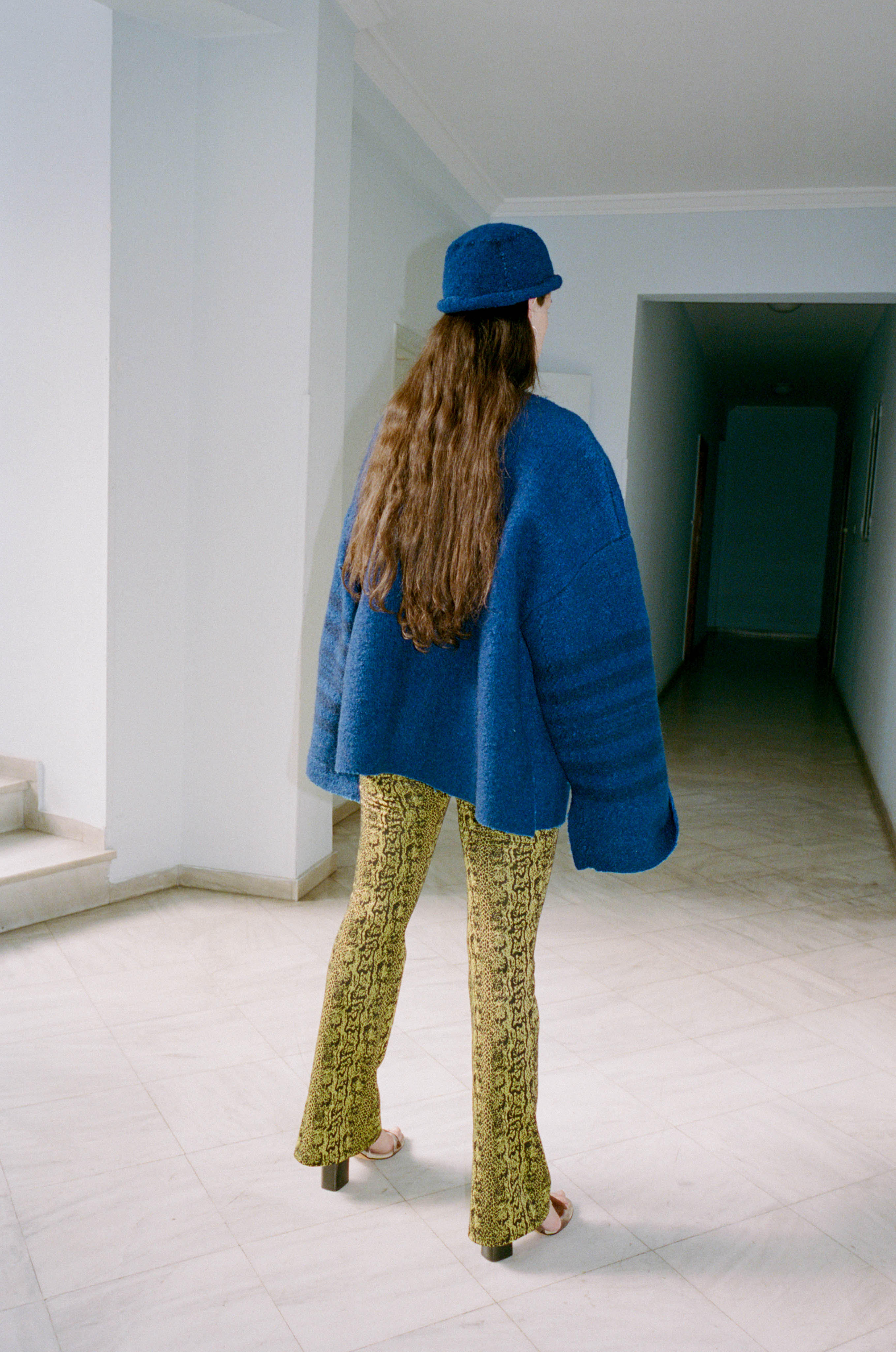 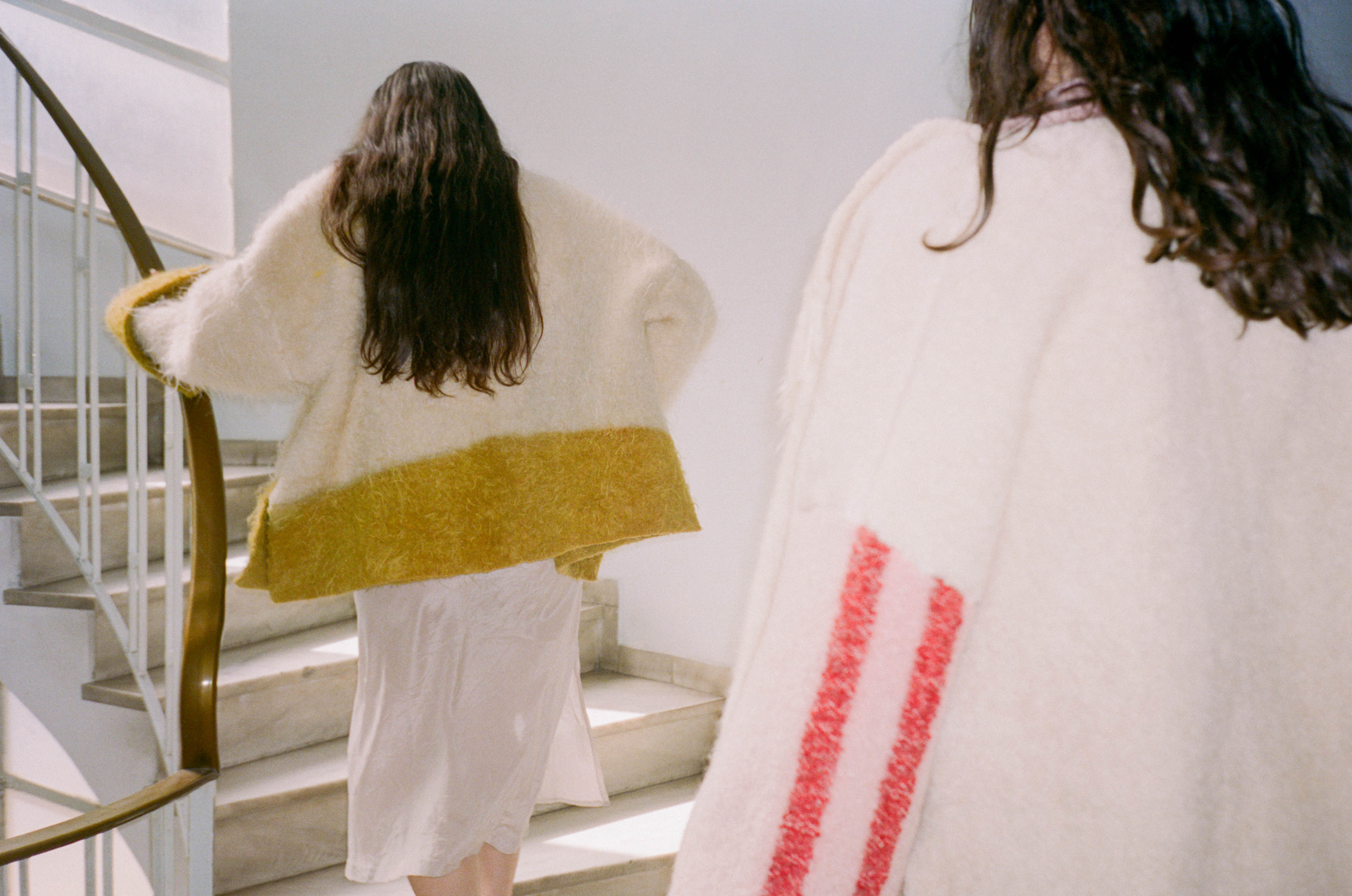 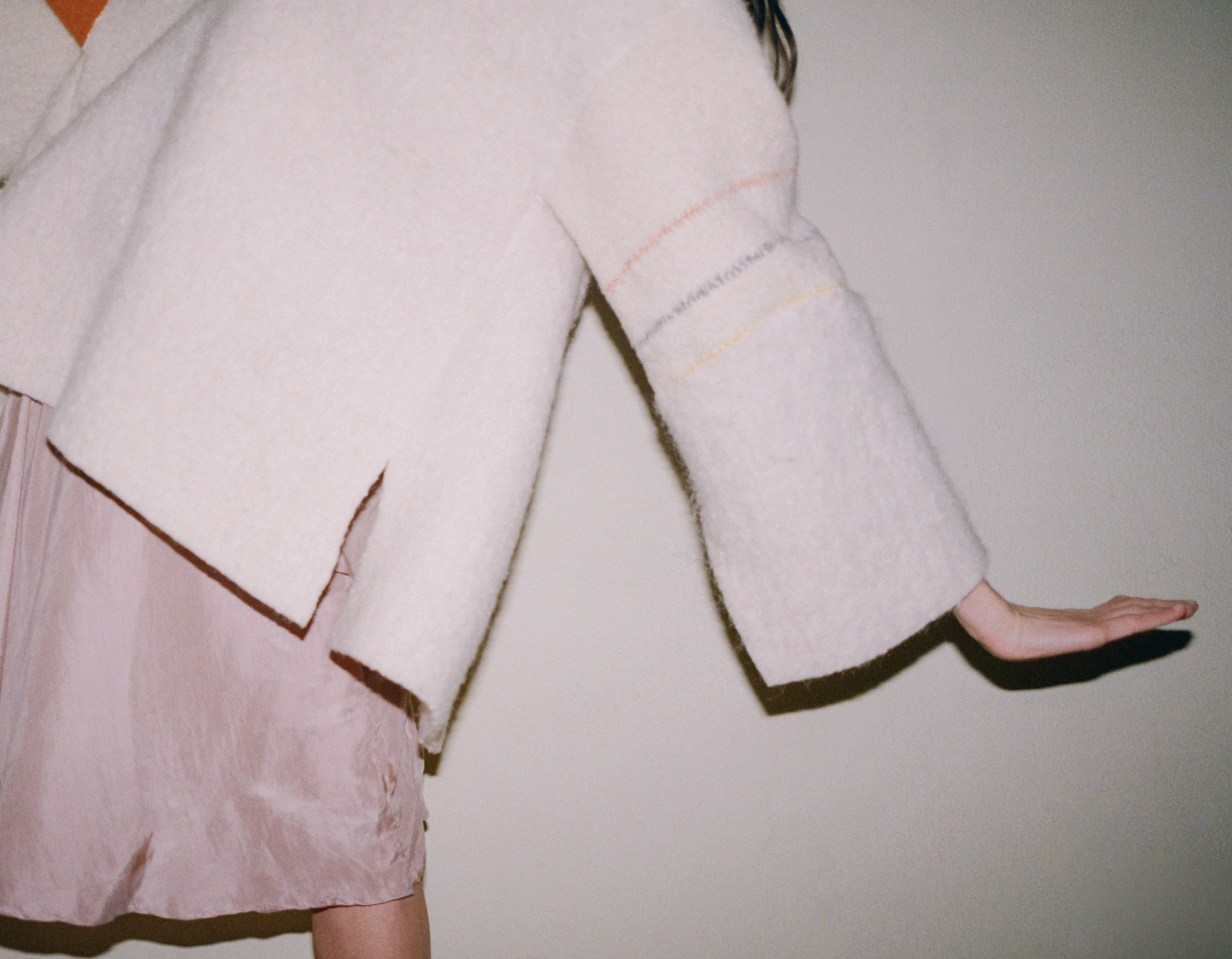 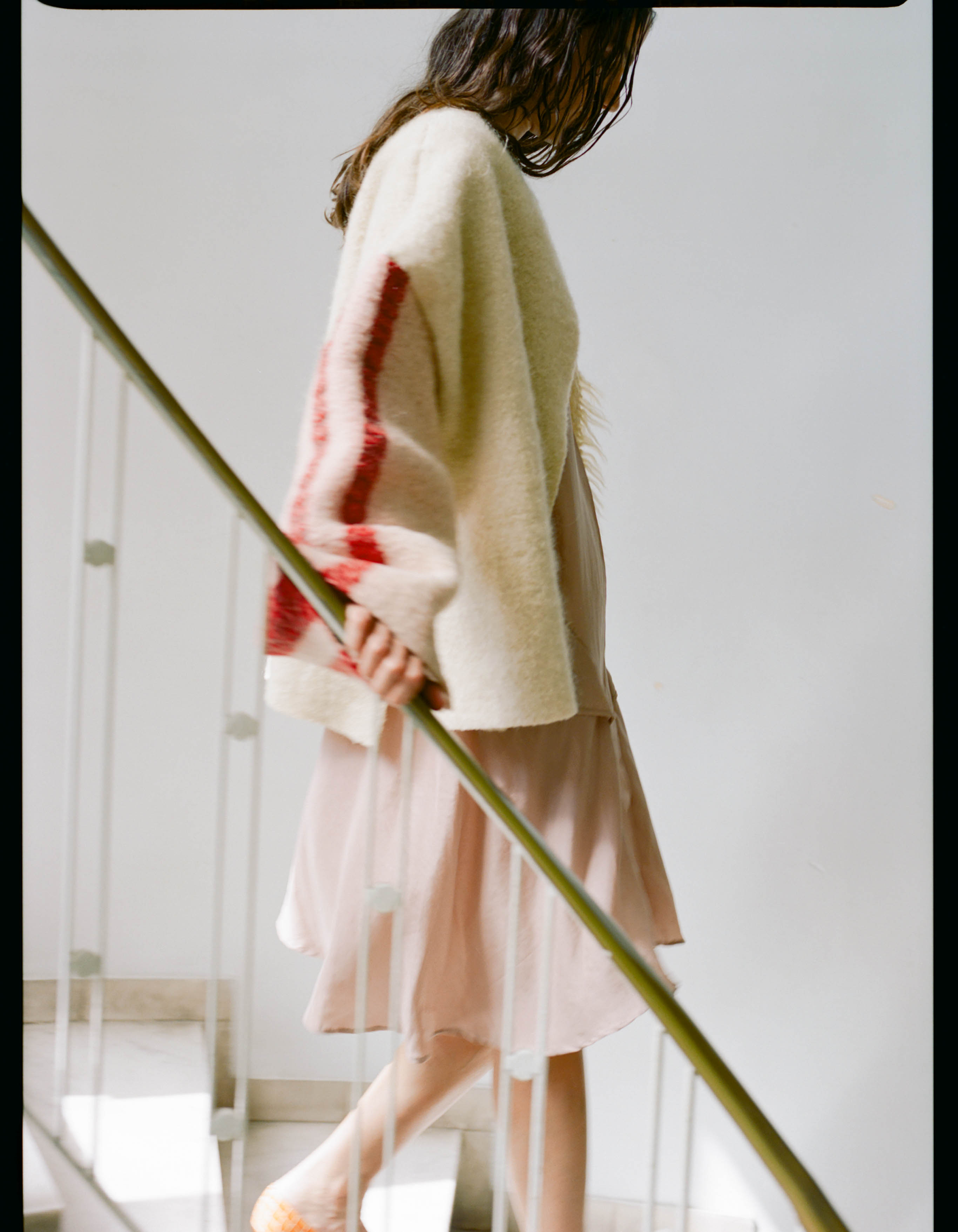 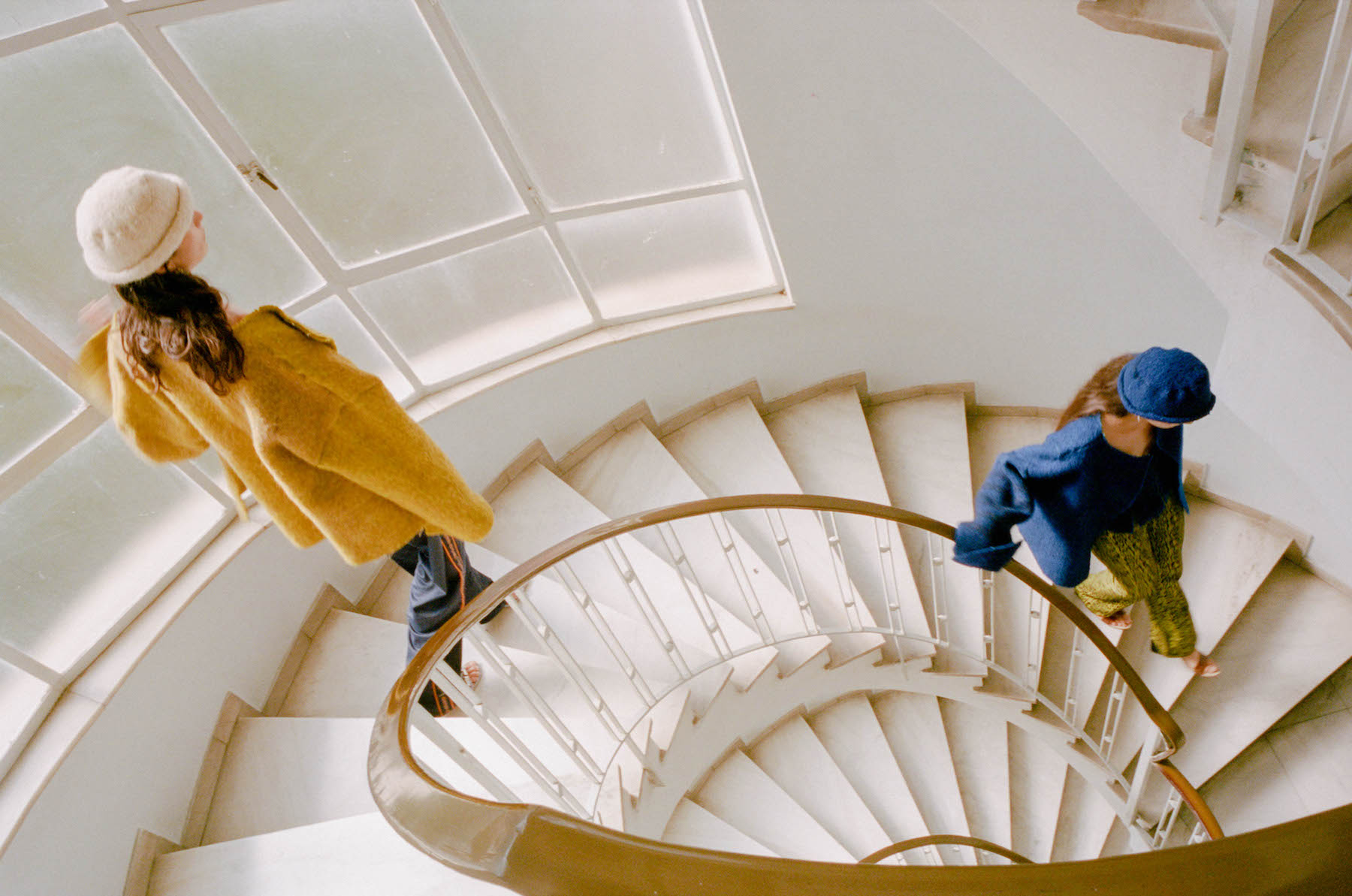 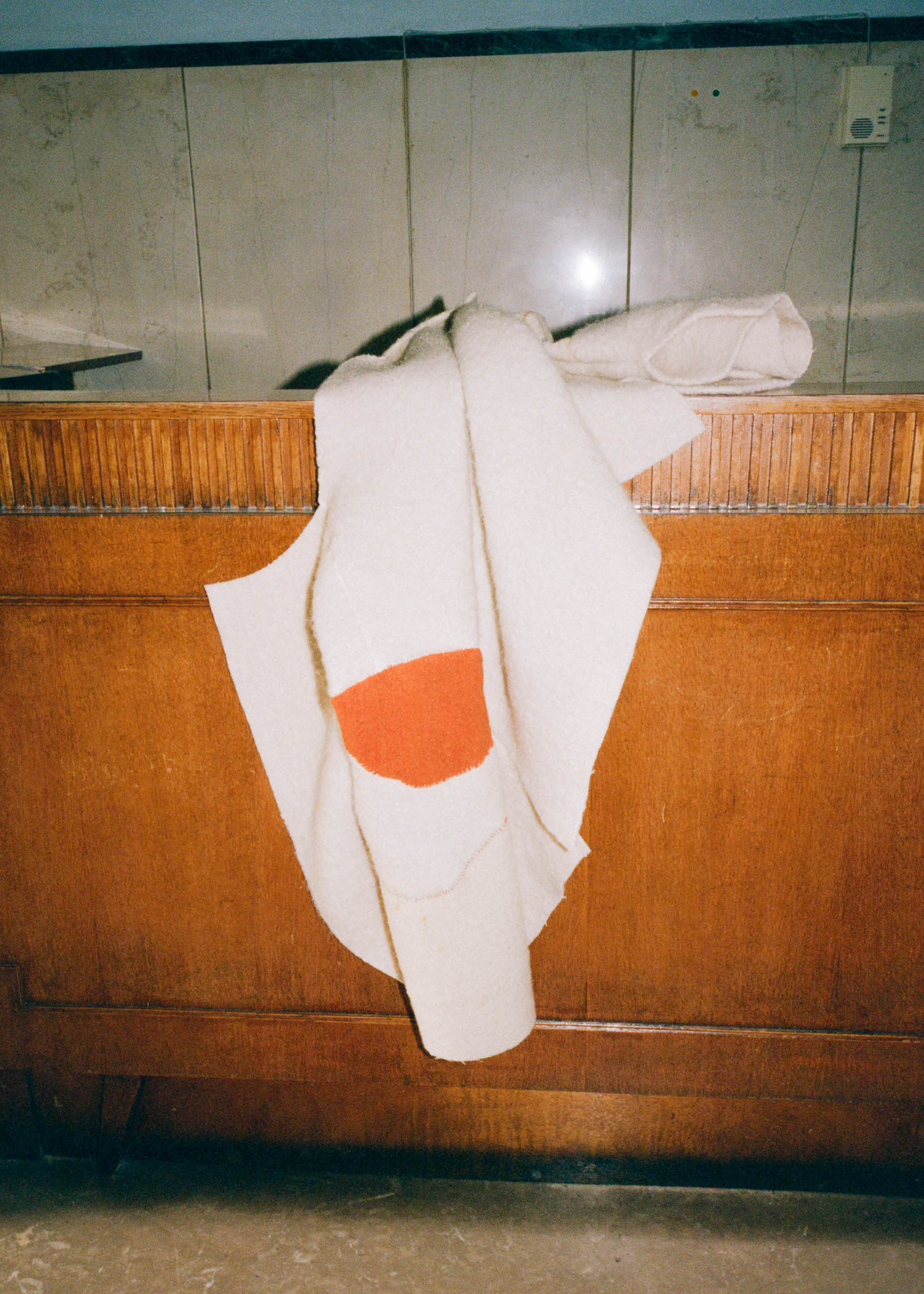 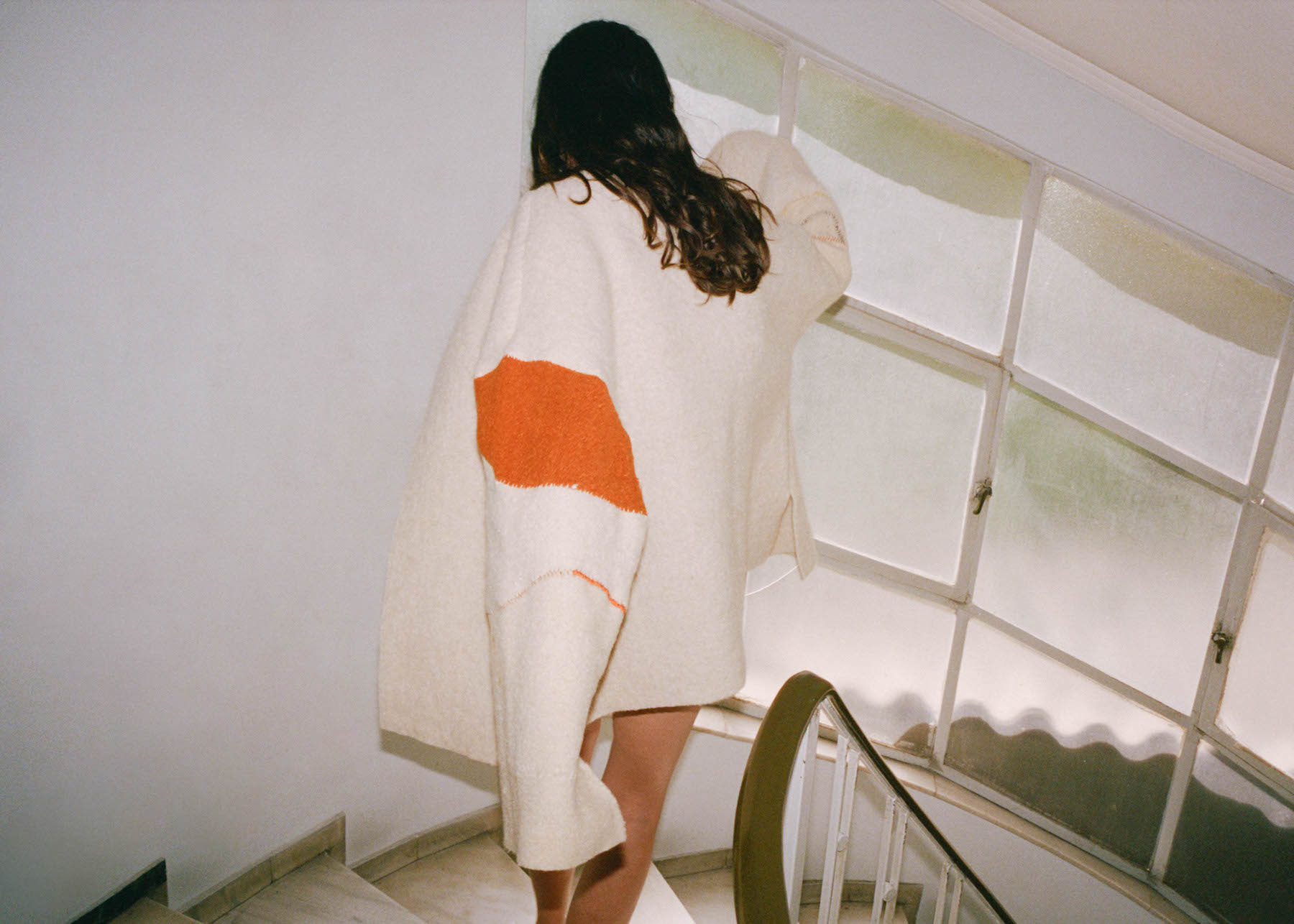 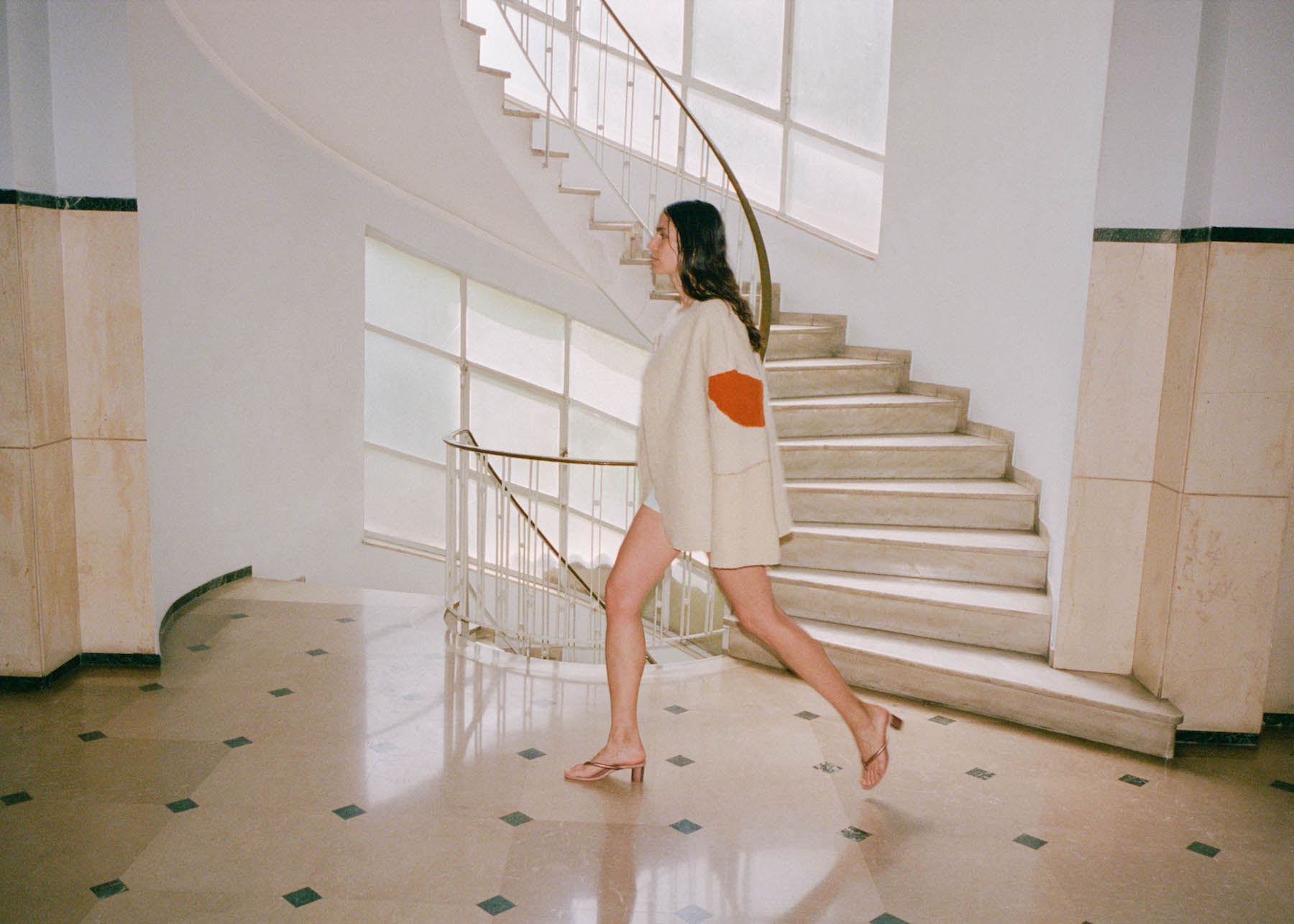 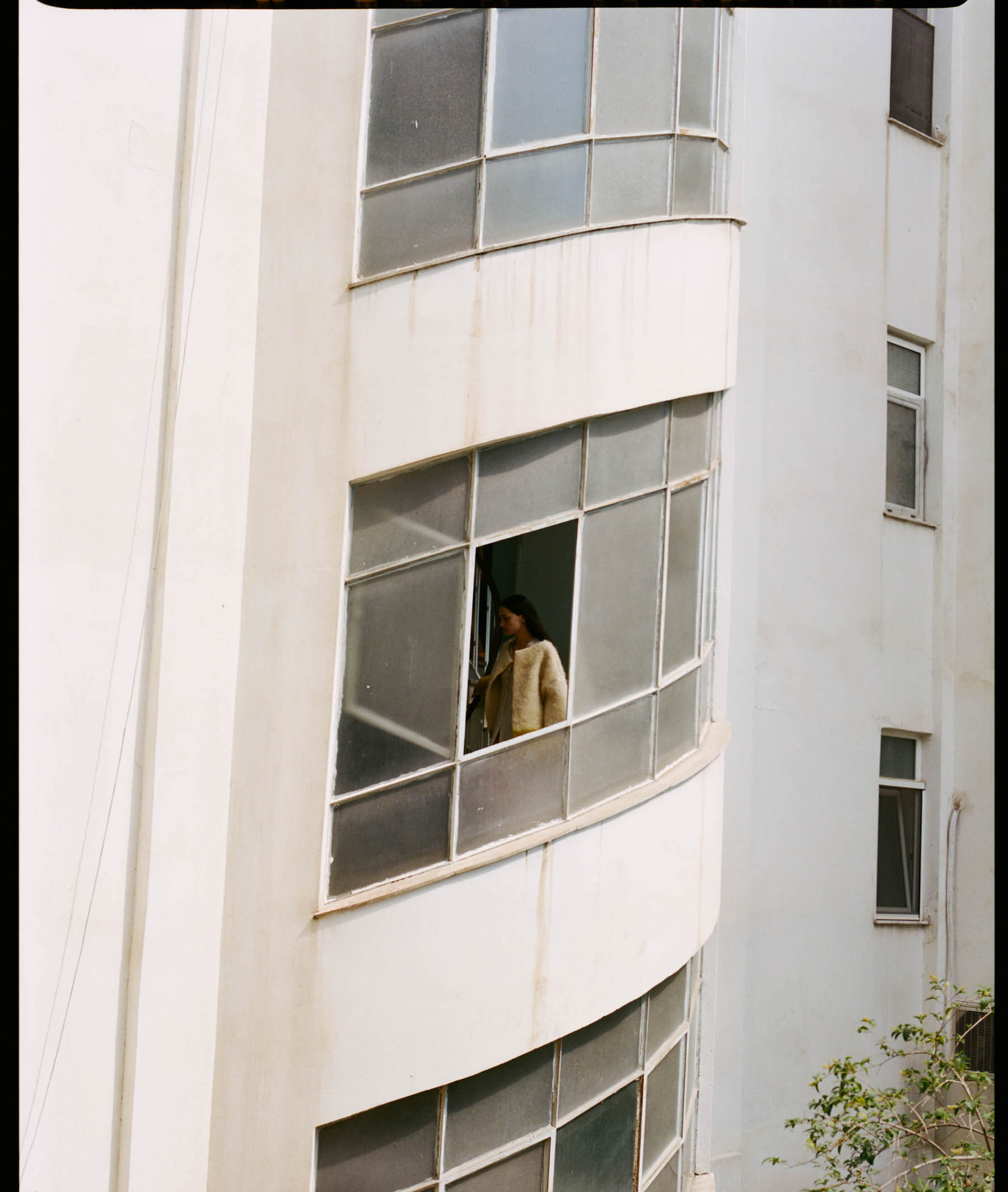