Celebrating its eighth year New Zealand’s annual Resene Architecture & Design Film Festival begins this week with a myriad of insightful documentaries exploring this century’s masters of design.  Delving into social and environmental philosophies, the festival raises questions of how we can do more with less through the medium of design.  To celebrate the opening of the festival here are a few of our top selections… 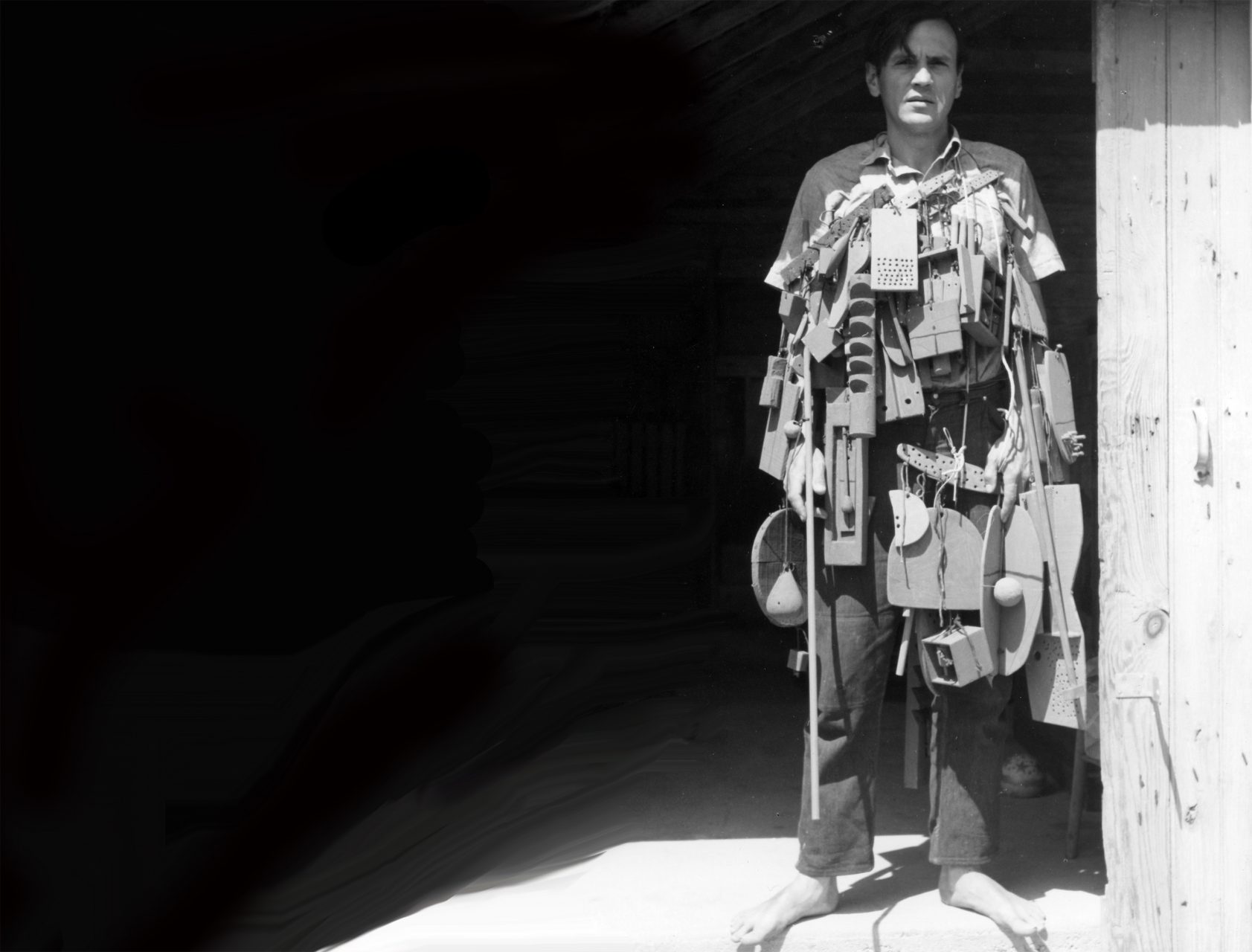 A comprehensive study following the life and work of artist Gonzalo Fonseca, a sculptor and master of stone.  Working through limestone, brownstone and sandstone in New York and Italy, Fonseca explored the translation of ancient forms into modern shape.  Both archaeological and postmodern, his work engages the past and the future – a portrait documentary about a timeless artist.
[Watch the trailer here]

RAMS
A rumination on consumerism, sustainability and the future of design.  This in-depth documentary follows the work of Dieter Rams, a product designer who’s lifelong work has influenced everything from your toothbrush to your Iphone. Director Gary Hustwit gains unprecedented access to Ram’s principles, processes and inspirations, exploring his successes and regrets.  One of the most important living designers today, this documentary reminds us that the blueprint of Ram’s work will continue to shape our future.“Indifference towards people and the reality in which they live is actually the one and only cardinal sin in design.” – Dieter Rams
[Watch the trailer here]

EVOLUTION OF ORGANIC
Narrated by Frances McDurmond this documentary traces the origins of organic agriculture in 1960’s California.  A story told by the rebels and progressives who built the movement, beginning the cultural revolution of the way we eat.  Proceeding from archival imagery from the movement’s early days to exploring the possibilities and choices ahead for the future generations.  It’s a heartfelt journey of a small rebellion that rejected the American food chain and became a worldwide movement.
[Watch the trailer here] 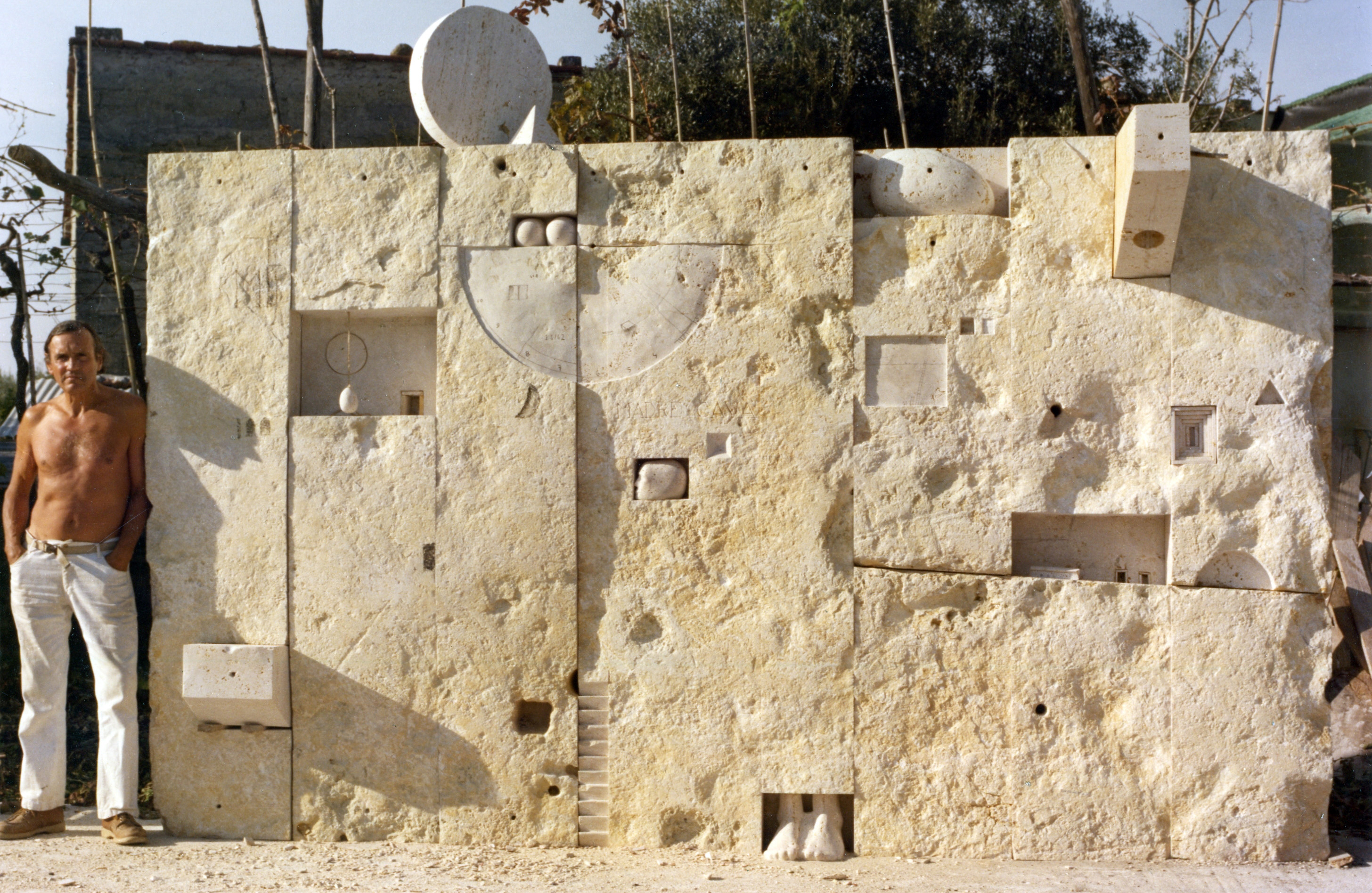 Image above: Dieter Rams circa 1970’s by Abisag Tüllman, featured in Rams. 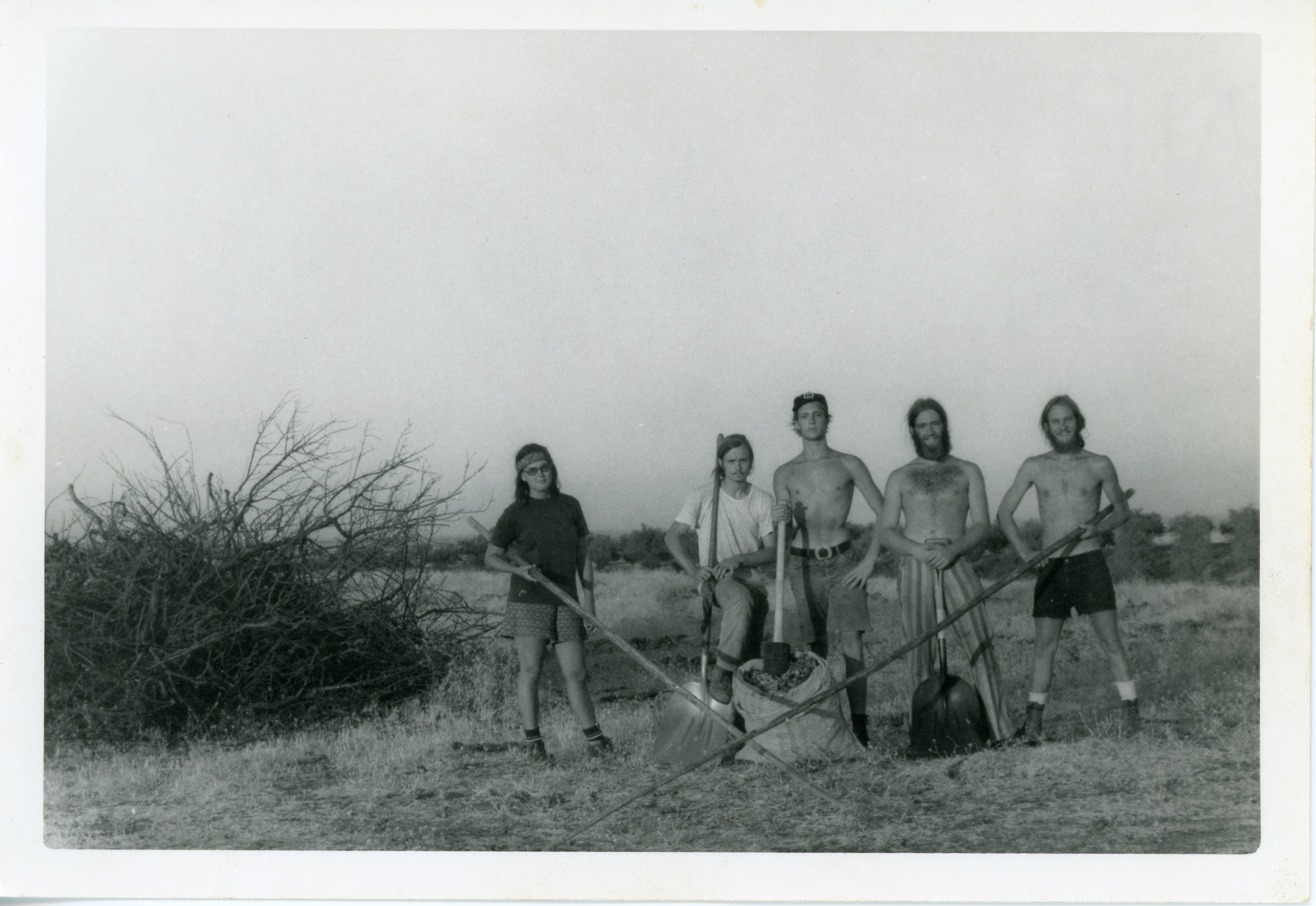 Image above: Odyssey Orchard, In Field, 1971-72 featured in Evolution of Organic.

Screening in Auckland, Wellington, Dunedin, Christchurch and after the success of last year, New Plymouth and Havelock – [book tickets here.]