Offering a fine selection of nineteen eclectic and exceptional films from all over the world, this years Architecture & Design Film Festival line up has been announced! Showcasing architectural styles and architect profiles following their body of work, their inspiration and their path to recognition, a number of this year’s films are also particularly relevant to current issues, giving us insight into urban environments and the ways that people are choosing to live all over the world… 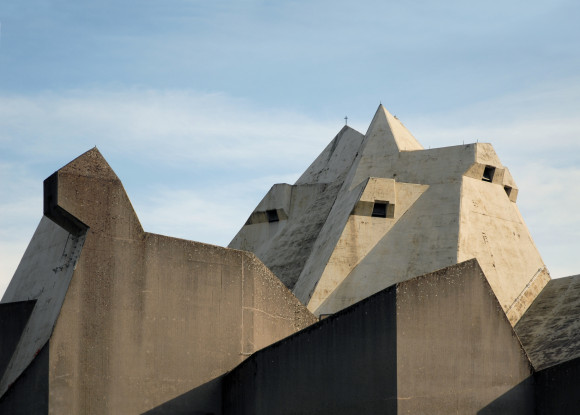 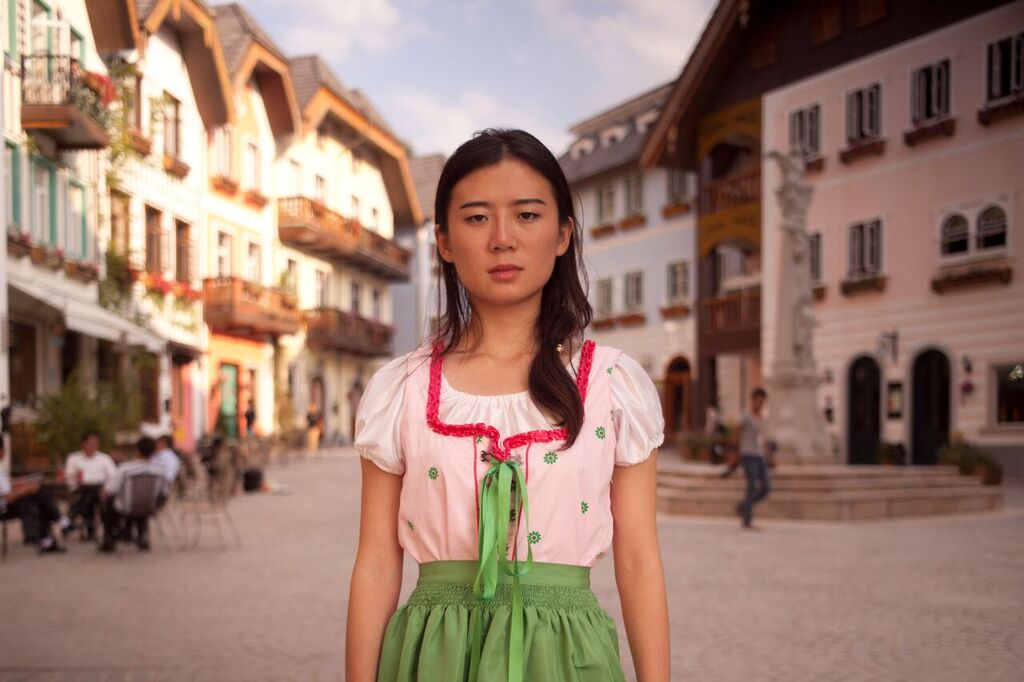 A poignant and poetic film exploring an urban development clone — “the Chinese” have rebuilt the Austrian heritage lakeside village, Hallstatt.  The town’s replication is a starting point to explore China’s urbanization. Raidel engages urban planners and architects, including respected MAD Architect Ma Yansong, who suggests: “I don’t think a small town copying the beautiful scenery from Austria is a problem… but what about a huge city, copying another civilisation?  The result is a panorama of a country at a delicate point in time in its political, social and economic development, considering the relationship between tradition, the modern age and the future. [Trailer] 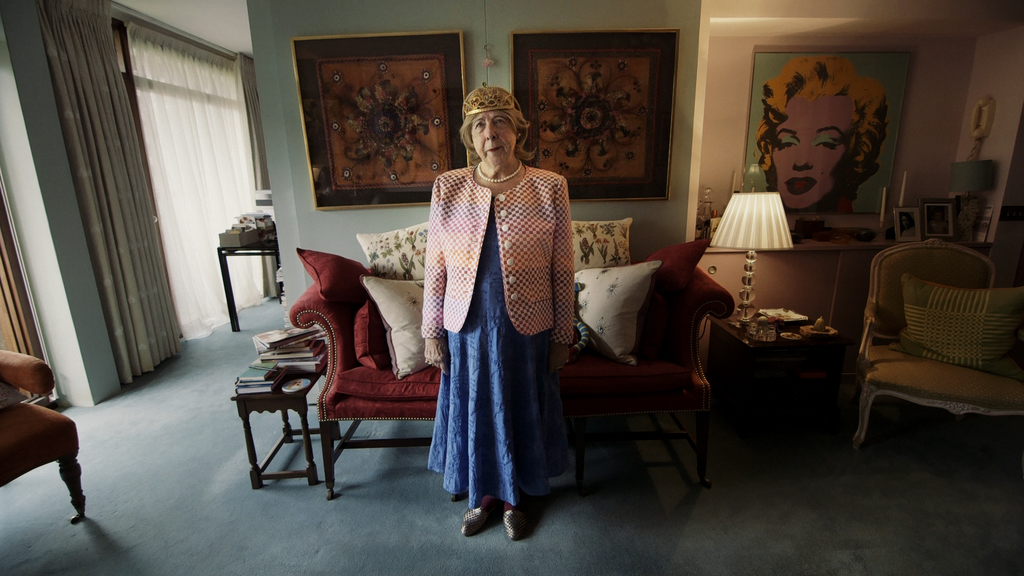 This film captures a month-long immersion in London’s Barbican Arts Centre and Estate by celebrated French filmmakers Ila Bêka and Louise Lemoine. Designed as a video diary, the film provides a portrait of this celebrated brutalistic icon, scanning its many spaces and sizable mass. It also introduces us, in the form of ‘diaristic vignettes’, to the people that occupy and care for it. The result is a refreshing and curious meditation on the role of architecture in daily life and personalities, lifestyle and architectural landscapes that make the Barbican so special. [Trailer] 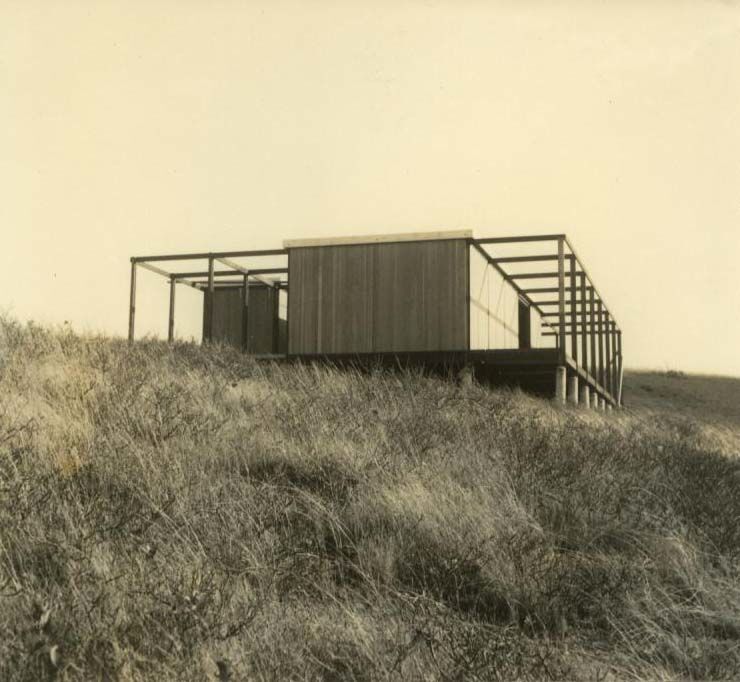 Imagine Cape Cod in the 40s and 50s. Walter Gropius and Marcel Breuer are teaching at Harvard Graduate School of Design and begin summering there. ‘We’ve found Nirvana here on the Cape!’ Breuer exclaimed to a friend. And so it was that Bauhaus inspired a group of rogue bohemian architects to build modernist homes by the New England seaside. Using local materials and the Bauhaus tradition of functionalism, these houses were provocative in their minimalism. They served as beloved, experimental cottages until the land was seized, with the Cape Cod National Seashore declared public land in 1959. Many of the houses were abandoned and left to the landscape, though mercifully several are being restored today. [Trailer] 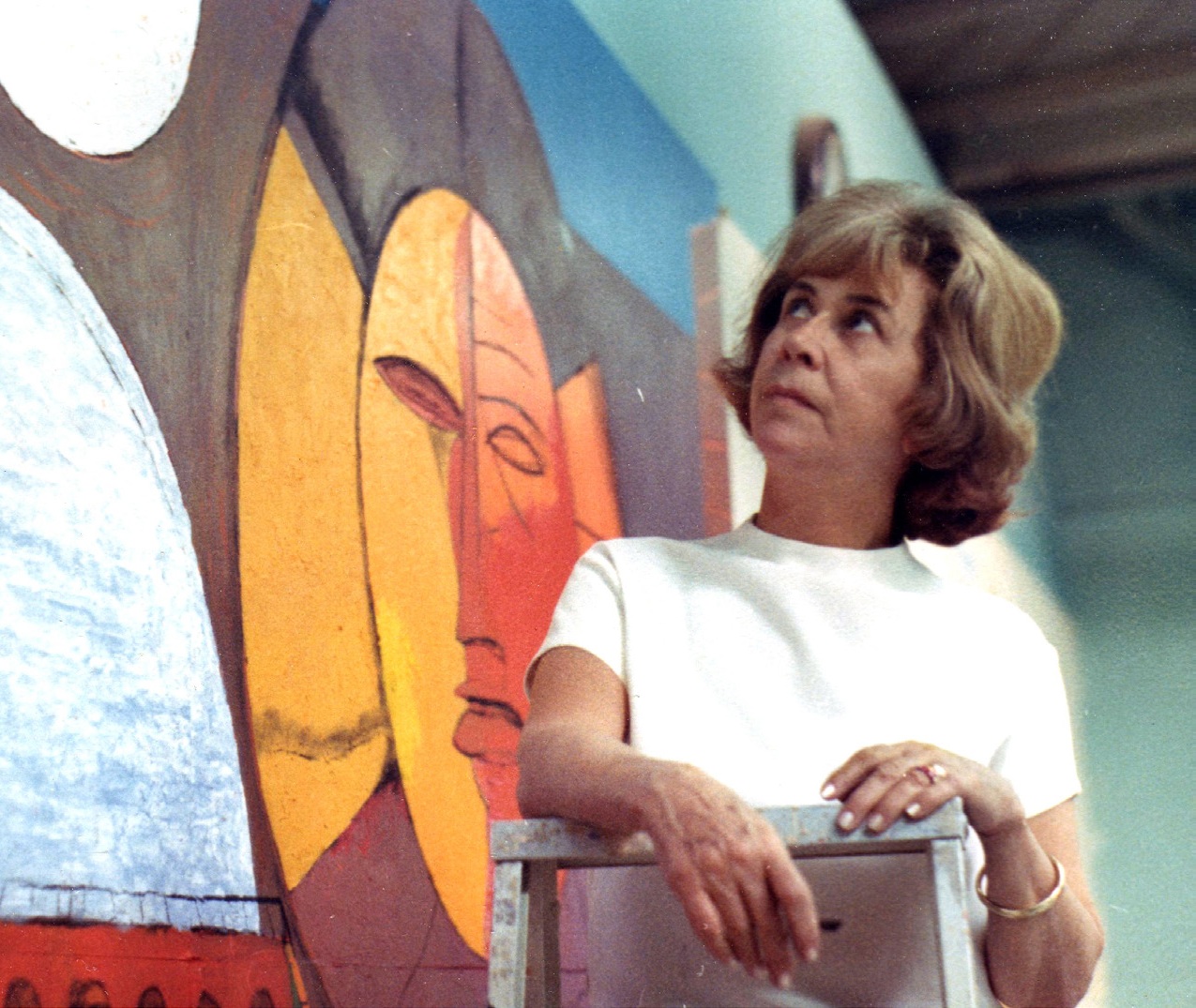 Altina is the eccentric and fabulous story of Altina Schinasi: New York heiress and socialite, artist and filmmaker, restless creator and the inventor of Harlequin—or cat-eye—glasses, credited by Vogue with revolutionising the eyewear industry.

In the 1920s and 30s, here was a woman who defied the odds and became an entrepreneur. She lived her life boldly and unapologetically— the way she wanted to, and not as society expected her to behave. Married four times ‘and every time we meet a new one, you can’t help but cheer her on,’ exclaimed Vanity Fair. Her unique art and inquisitive mind engaged Martin Luther King, Salvador Dalí and Clare Boothe Luce. [Trailer] 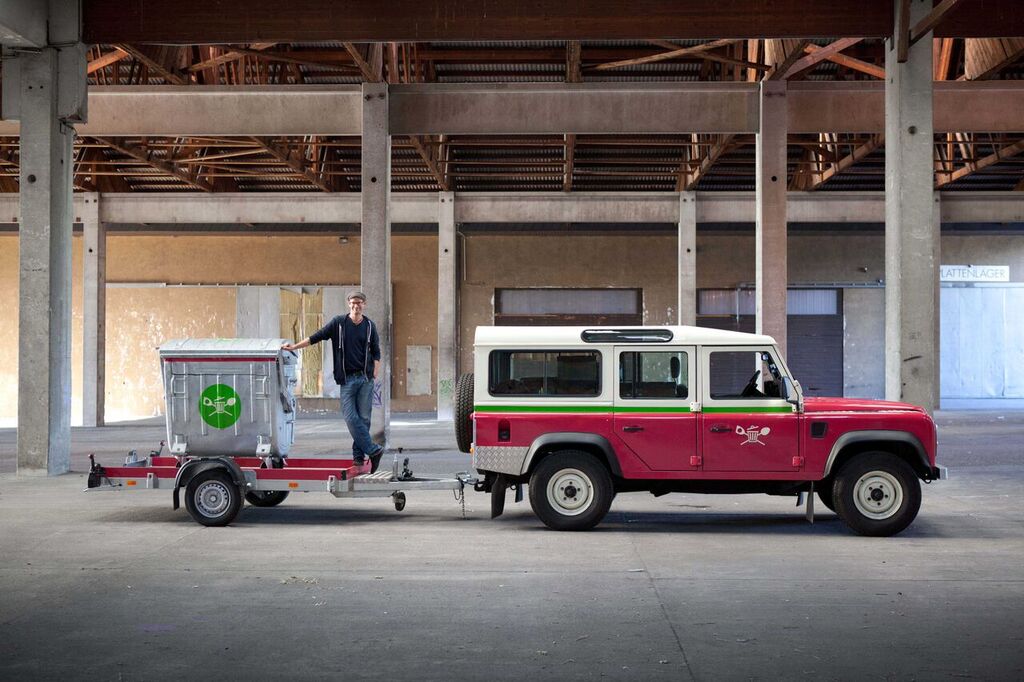 Wastecooking—Make Food, Not Waste is an entertaining road movie detailing a journey through five European countries, where the only thing on the menu is what others call garbage. Food waste is increasingly becoming an important global issue. Between 30–50% of all the food produced in the world is uneaten. The United Nations have stated that recovering half of this lost or wasted food could feed the world alone. David Groß — the host of Wastecooking — is a trained chef, filmmaker and activist. We watch him as he whips up creative meals aimed at fighting food waste and our consumption-driven society, and at the same time inspires us to search for simple, yet creative solutions. [Trailer]

Top image from Concrete Love. An intimate and sensitive observation of the Böhm family beautifully documents the daily rituals of Gottfried Böhm, his interactions with his family (and colleagues) and the inspiration for his work. [Trailer]

The festival opens in Auckland on May 5 before heading down the country:

Festival curators Clare Buchanan & Tracey Lee add, “It is a pivotal time in New Zealand as urban development and renewal reshape our architectural landscape. We do hope this collection of films stimulates the imagination and provokes dialogue about the possibilities of architecture and design innovation in our lives.”